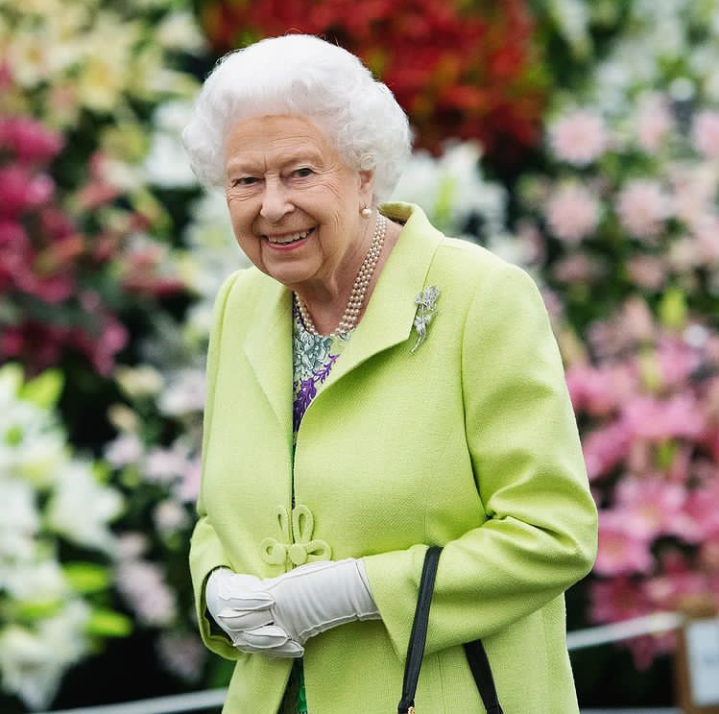 Who was Queen Elizabeth II Really?

Queen Elizabeth II of Great Britain was the most famous monarch in the whole world. She reigned the longest in British history. She celebrated her 70 years on the throne in June 2022 with her platinum jubilee.

Who was Queen Elizabeth II really?

Elizabeth II became queen on February 6, 1952. She was crowned on June 2, 1953. She was the mother of Prince Charles, heir to the throne, as well as the grandmother of Princes William and Harry. As the longest serving monarch in British history, she tried to make her reign more modern and responsive to a changing public while maintaining the traditions associated with the crown.

When she was born, most people did not know that Elizabeth would one day become the Queen of Great Britain. Elizabeth, nicknamed Lilibet, enjoyed the first decade of her life with all the privileges of being a royal without the pressure of being the heir apparent. Her parents divided their time between a home in London and Royal Lodge, the family home on the grounds of Windsor Great Park. Elizabeth and her younger sister Margaret were educated at home by tutors. Academic courses included French, mathematics and history, as well as dance, singing and art classes.

With the outbreak of World War II in 1939, Elizabeth and her sister remained largely out of London, having been transferred to Windsor Castle. From there, she made the first of her famous radio broadcasts in 1940, with this particular speech reassuring the children of Britain who had been evacuated from their homes and families. The 14-year-old princess, displaying her calm and firm personality, told them “that in the end all will be well, for God will take care of us and give us victory and peace.

Elizabeth soon began to take on other public roles. Appointed Colonel-in-Chief of the Grenadier Guards by her father, Elizabeth made her first public appearance inspecting the troops in 1942. She also began accompanying her parents on official visits to Britain.

In 1945, Elizabeth joined the Territorial Auxiliary Service to help with the war effort. She trained side by side with other British women to become an expert driver and mechanic. While her volunteer work lasted only a few months, it offered Elizabeth a glimpse into a different, non-royal world. She had another powerful experience outside the monarchy when she and her Margaret were allowed to mingle anonymously with citizens on V-E Day.

When Elizabeth’s grandfather, George V, died in 1936, his eldest son (Elizabeth’s uncle) became King Edward VIII. Edward, however, was in love with the American divorcee Wallis Simpson and had to choose between the crown and his heart. In the end, Edward chose Simpson and abdicated the crown.