The Year 2020 packed a punch, from unforgettable sports wins, to viral internet sensations, to disasters that resound around the globe.

Detectmind has compiled a list of more than 15 news stories that captivated the world in 2020.
The past Year has seen heartwarming stories like the birth of Jeremiah Maraj-Petty, tragedies like Covid-19 Virus, and conflicts like the Iran Vs U.S Conflict.

These were the biggest stories of the Year.

1. August 4, 2020: A very large amount of ammonium nitrate stored at the port of the city of Beirut, the capital of Lebanon 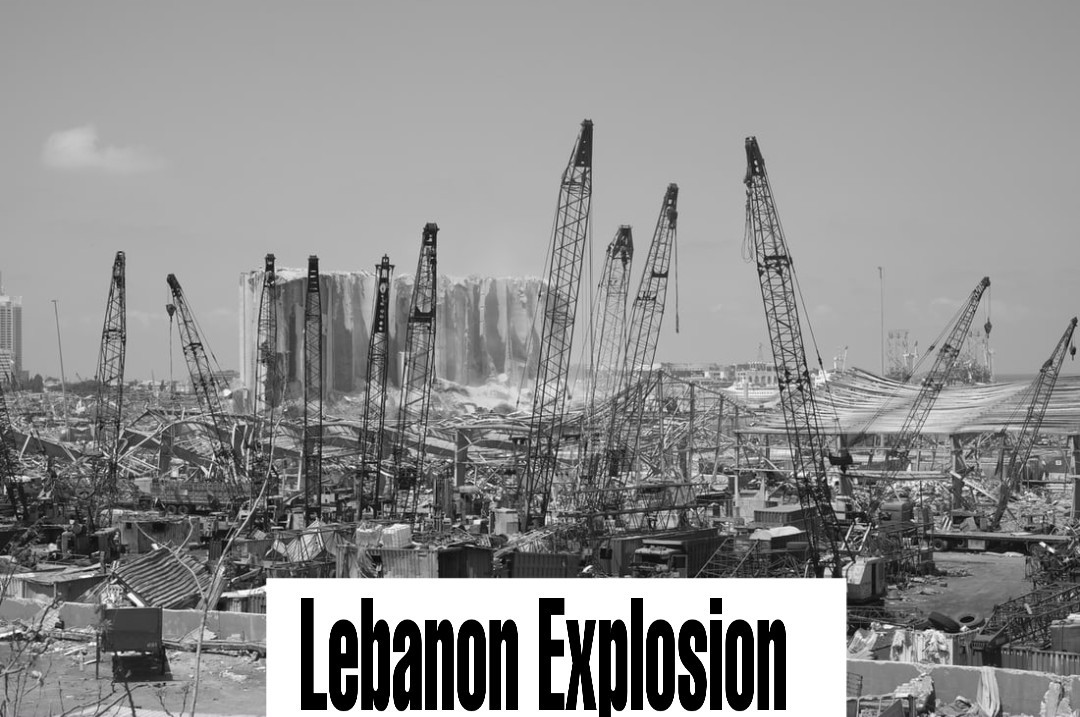 2. March 29, 2020: A medical evacuation plane exploded during take-off in the Philippine capital on Sunday (Mar 29). 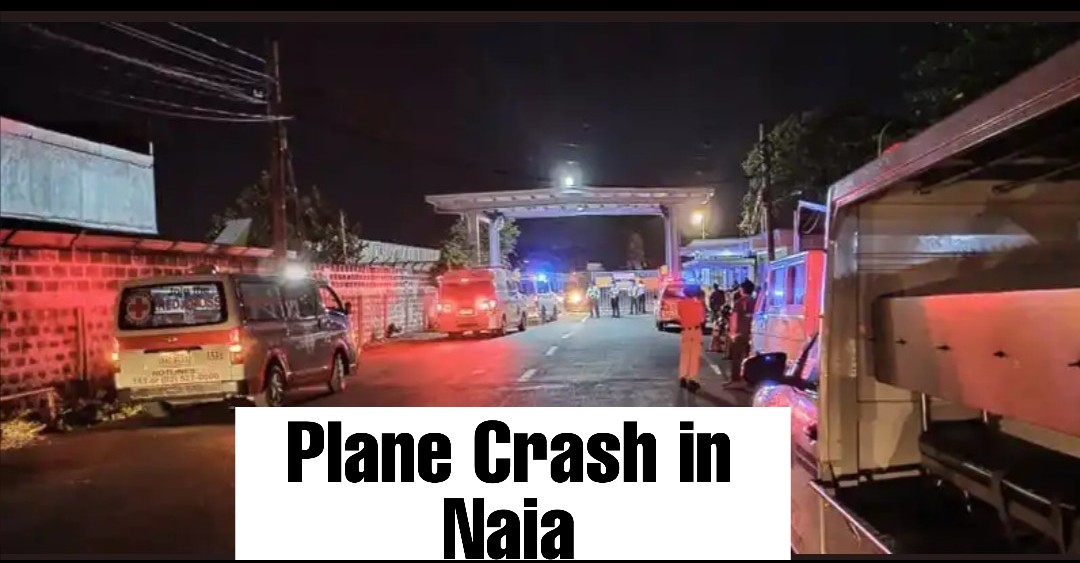 killing all eight passengers and crew, including an American and a Canadian. 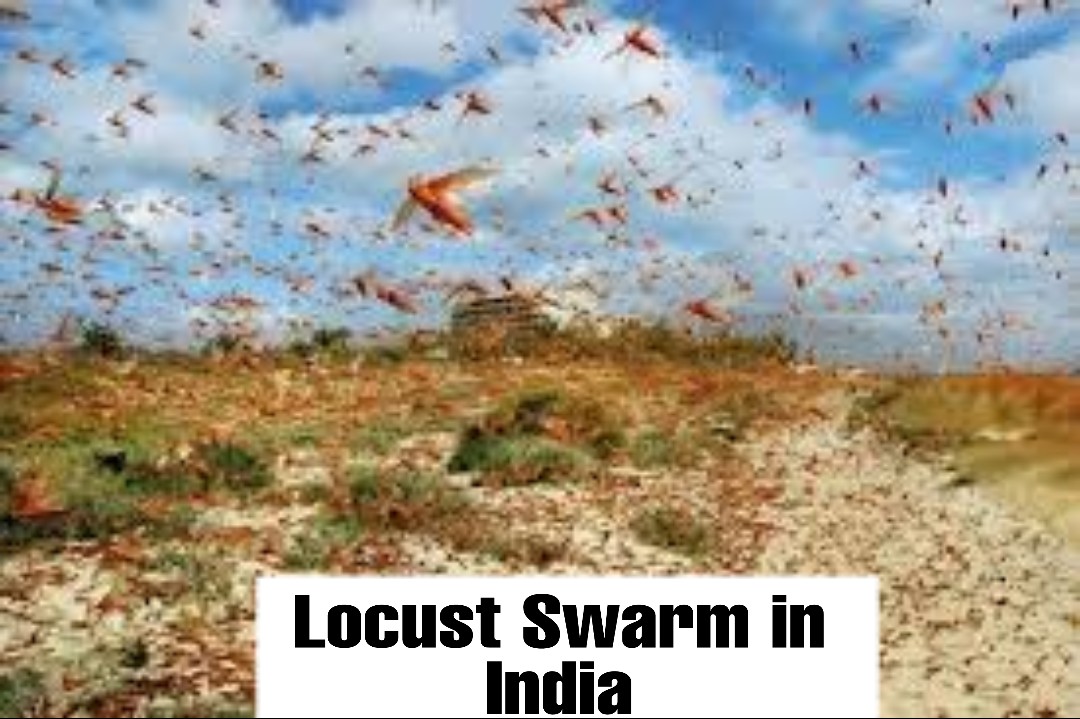 The swarms, which originate in the Horn of Africa, have devoured crops in several states.

4. April 4, 2020: A knife attack occurred in Romans-sur-Isère , Auvergne-Rhône-Alpes, France, resulting in the death of two people and the wounding of five others. 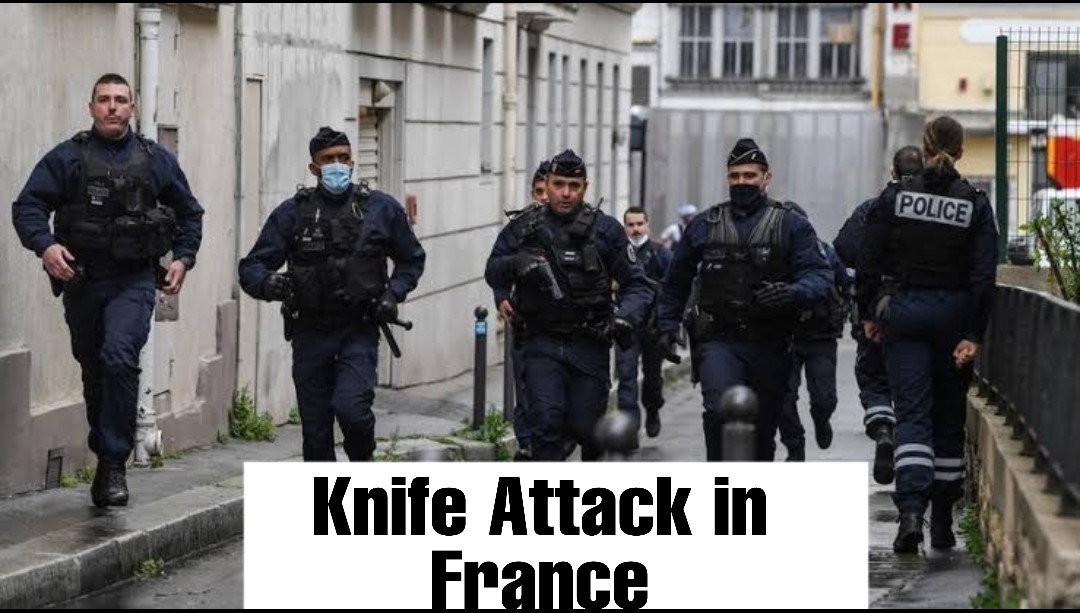 5. May 25, 2020 : Thousands of Black Lives Matter protecter take to the streets in response to the shocking death of George Floyd, who died in police custody in Minneapolis, Minnesota in May 2020. 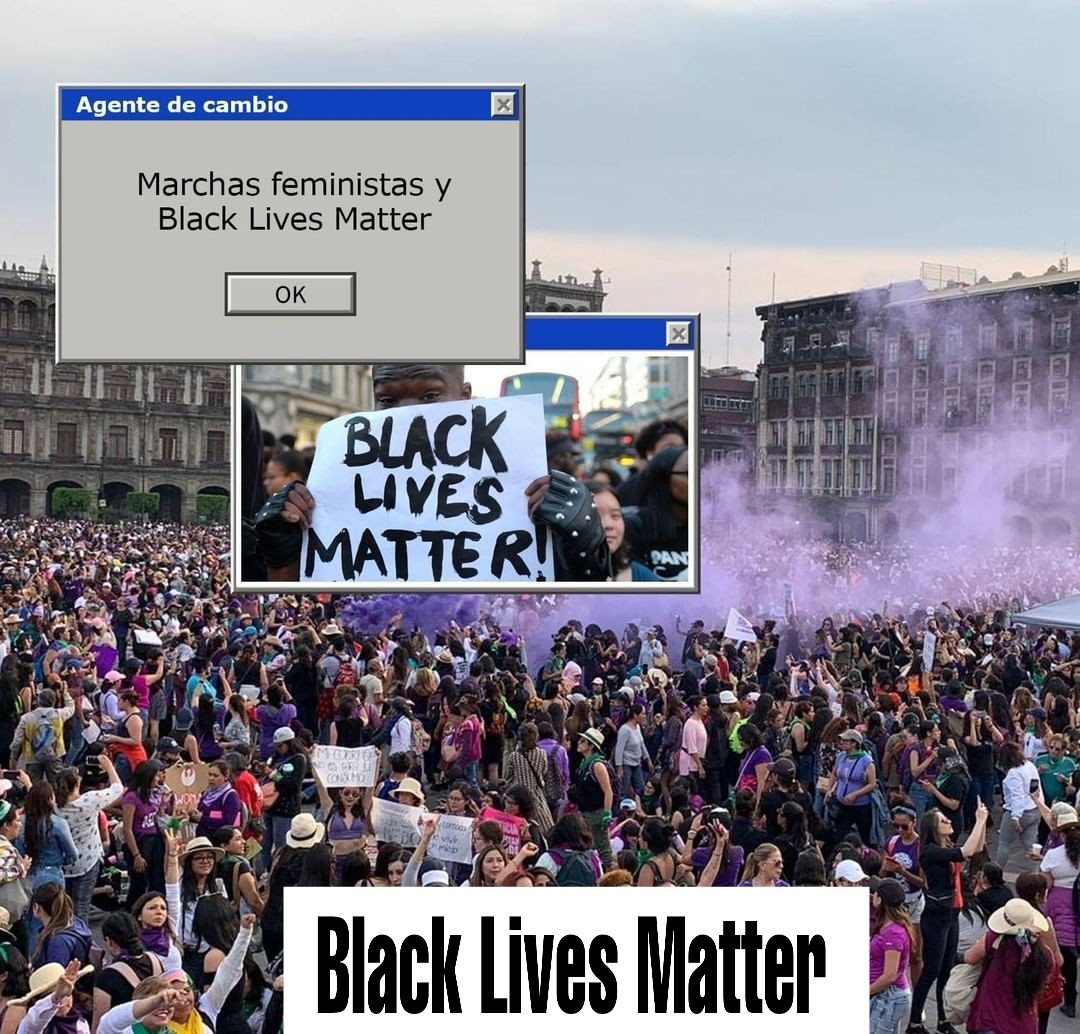 6. August 28, 2020: Representatives of Chadwick Boseman, 43, an actor well-known for his role as T’Challa in Black Panther, confirmed on August 28, 2020 that he died in his home after a battle with colon cancer. 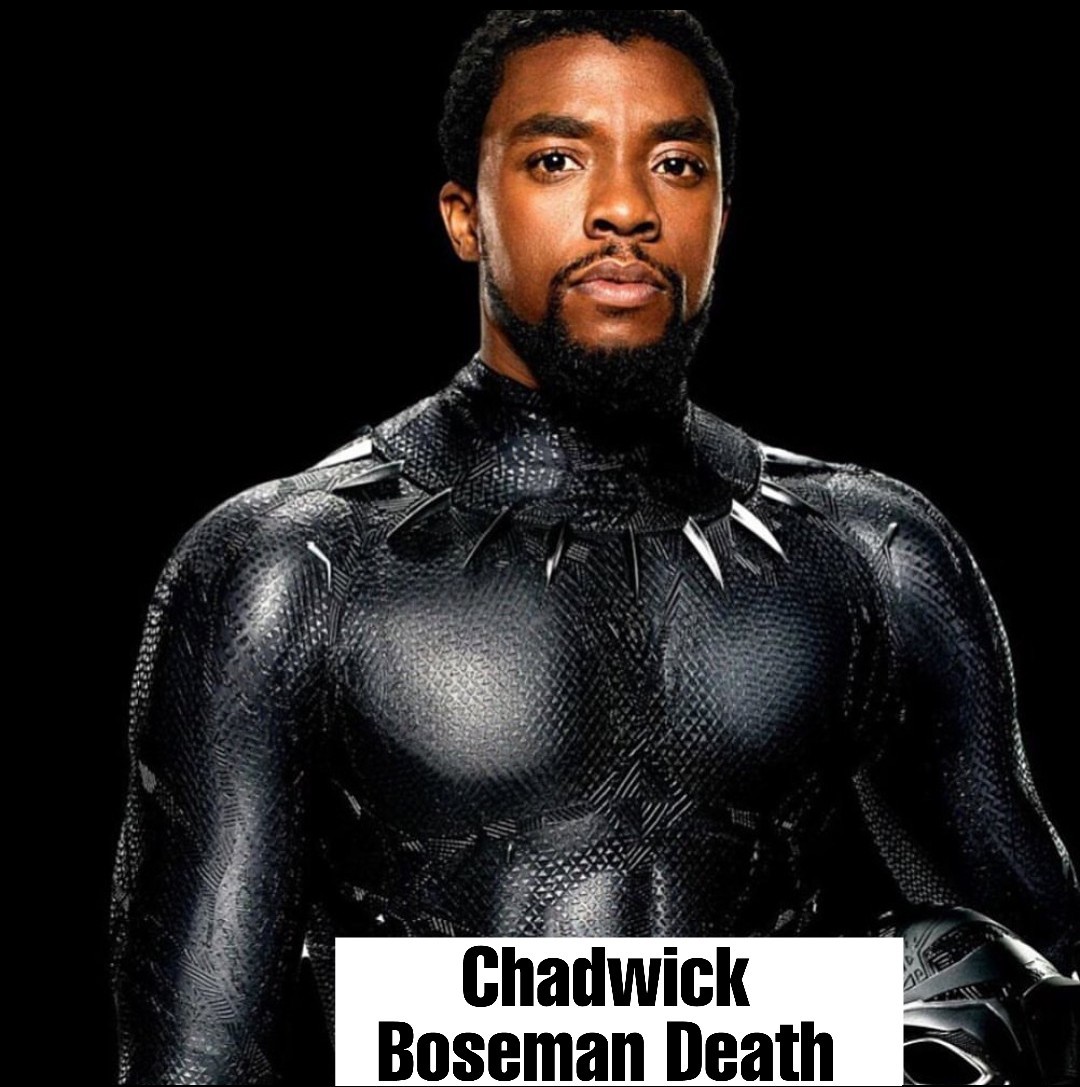 7.  Jun 10 2020: An outbreak of African swine fever in Nigeria’s largest pig farm co-operative in the south-west of the country has been confirmed. 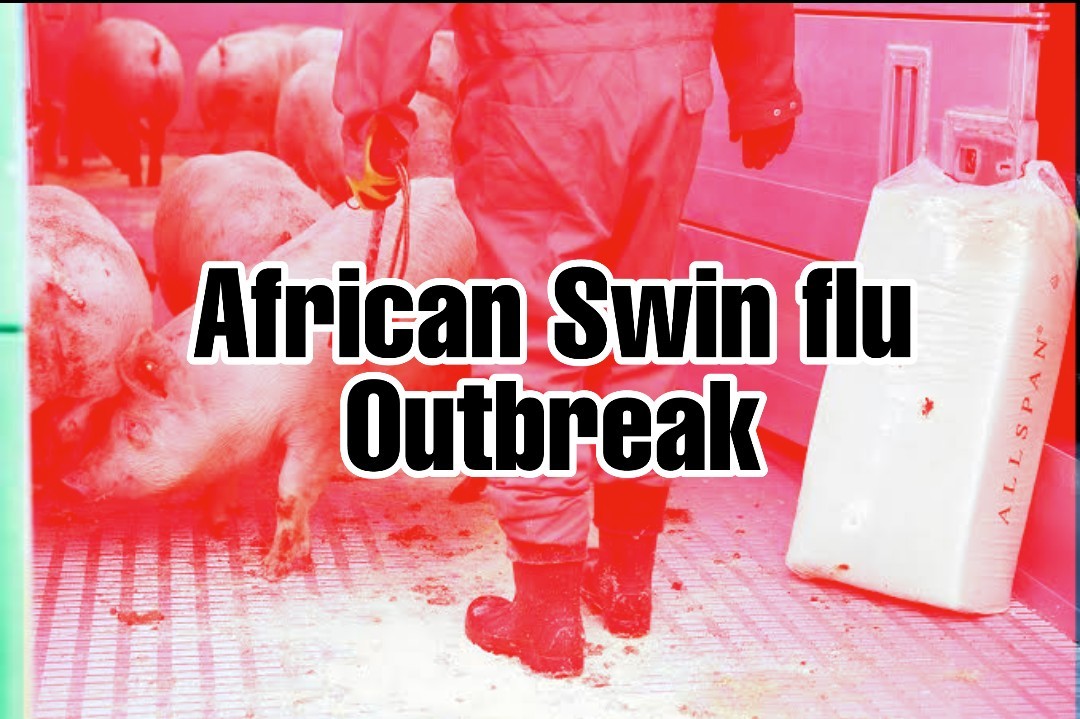 Although it is harmless to humans, the viral disease can kill pigs within a few days, according to the World Organisation for Animal Health (OIE).

8. May 22, 2020: The Airbus A320 in use crashed in Model Colony, a densely populated residential area of Karachi a few kilometres from the runway, while on a second approach after a failed landing. 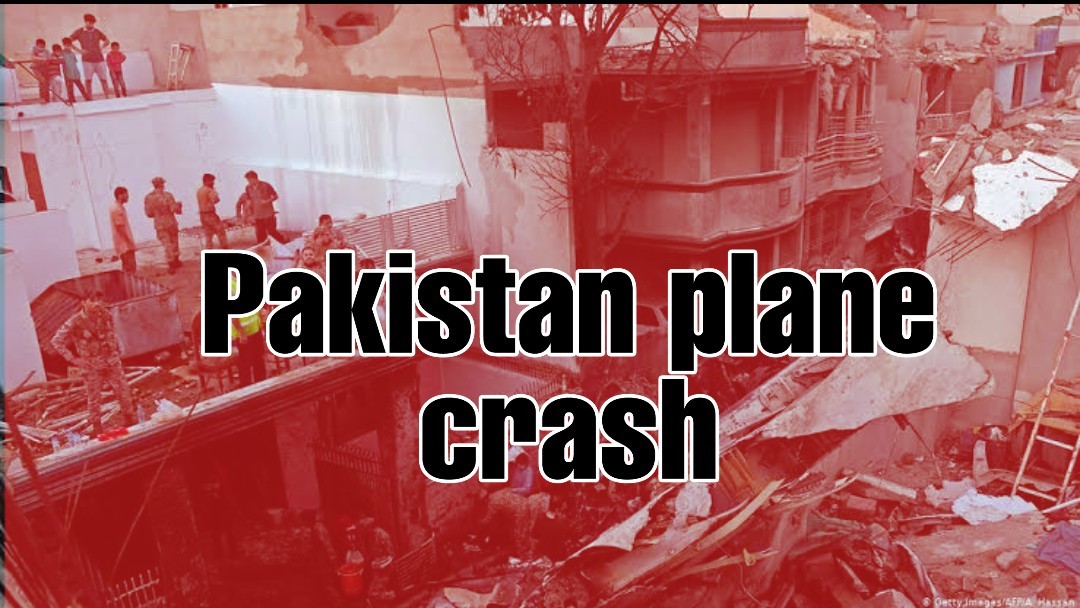 91 passengers and 8 crew on board the aircraft, 97 were killed, and two passengers survived with injuries. Eight people on the ground were also injured in the accident, and one of them later died from their injuries.

9.  January 8, 2020: The U.S. and Iran nearly entered into an open conflict on 8 January 2020 when the IRGC launched missile attacks against two U.S./Iraqi military bases housing U.S. soldiers in retaliation for the killing of Soleimani. 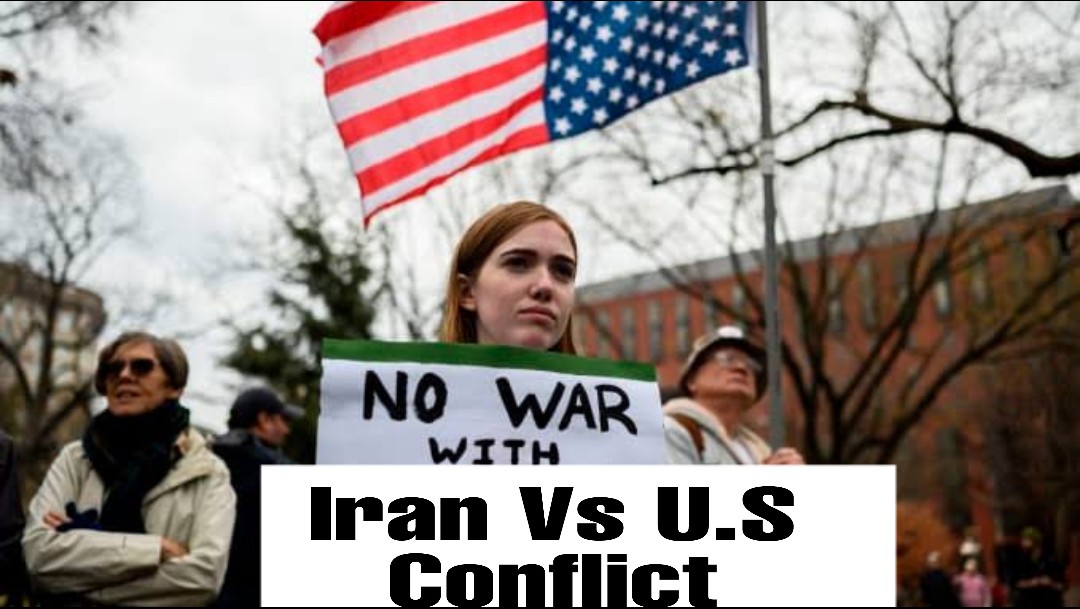 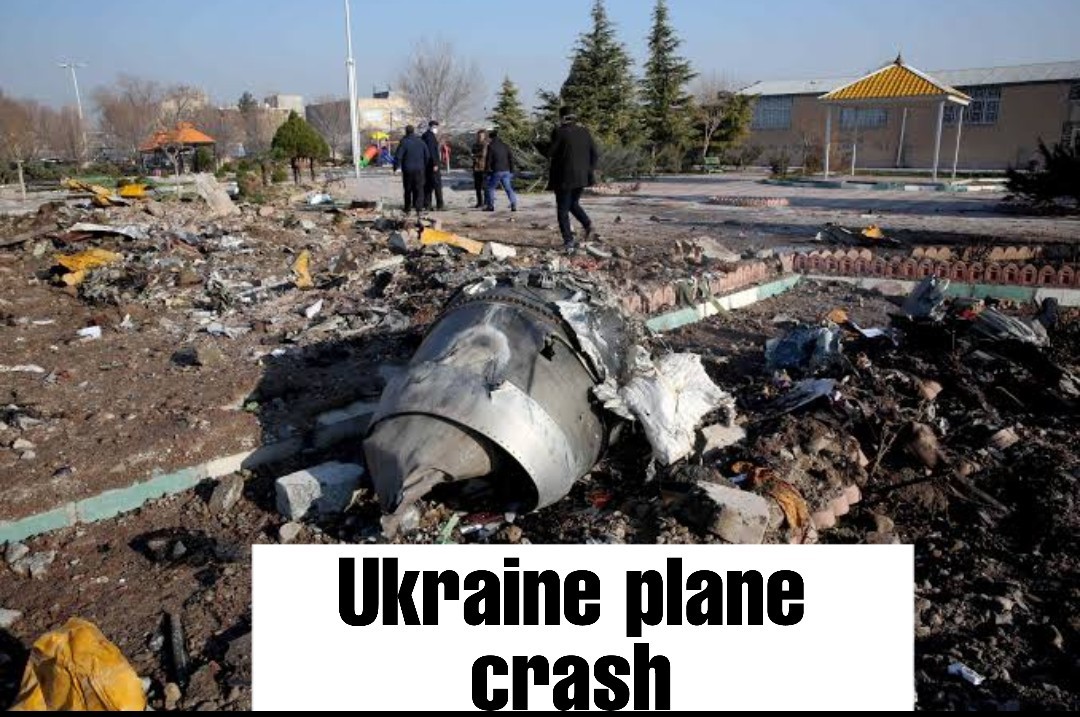 On 8 January 2020, the Boeing 737-800 operating the route was shot down shortly after takeoff from Tehran Imam Khomeini International Airport by the Iranian Islamic Revolutionary Guards Corp (IRGC).

11. January 7, 2020: The World Witness A Very Dangerous Disease (COVID-19), which  Lead to closer of School, Sports Games,  other offices and Lost of Millions of Life’s Global. 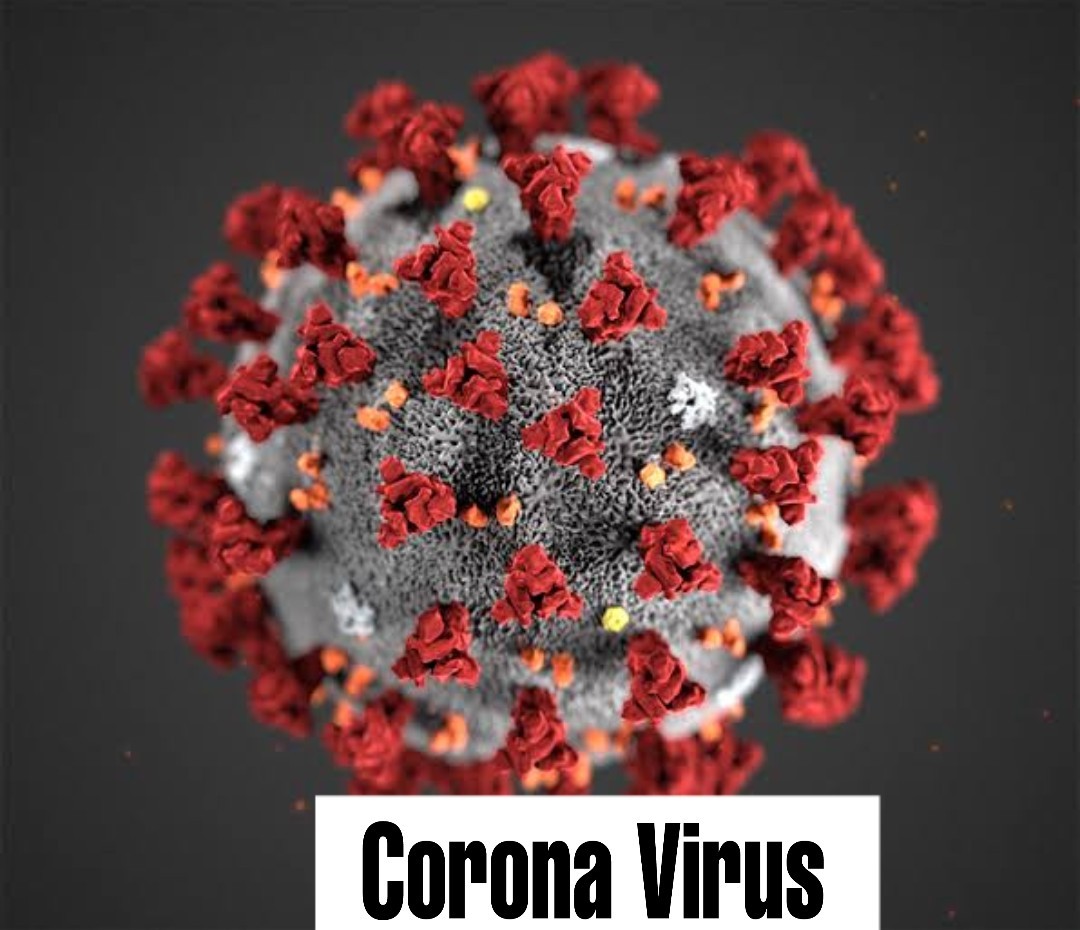 The coronavirus disease (COVID-19) is caused by a new strain of coronavirus (SARS-CoV-2) that has not been previously identified in humans. It was first reported to WHO on the 31st of December, 2019 in Wuhan, China. 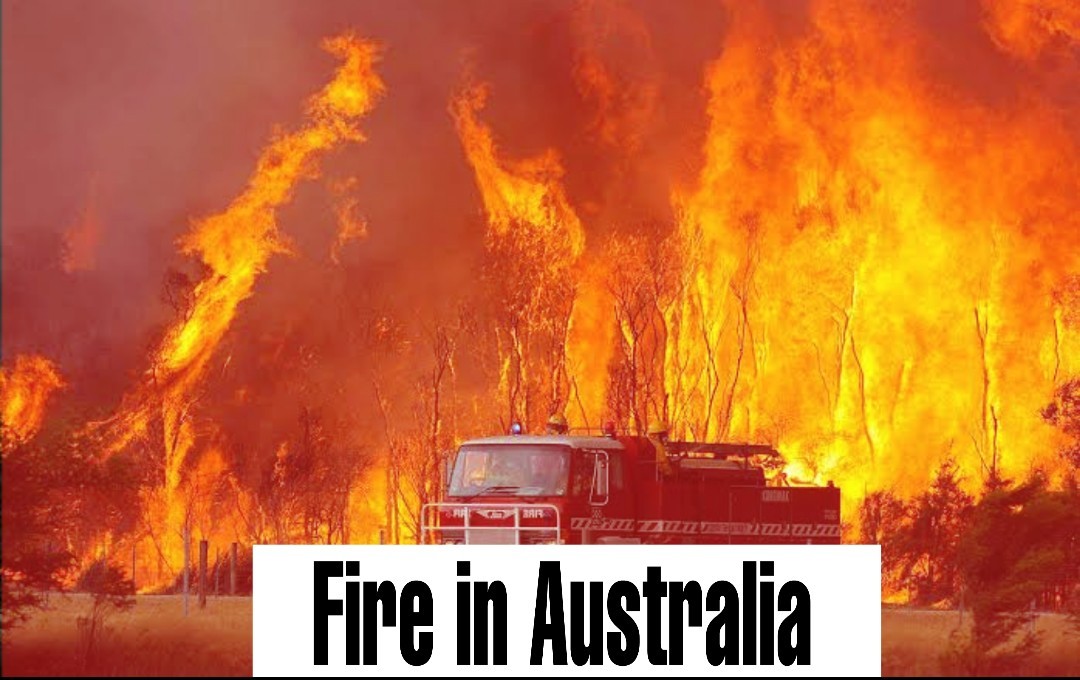 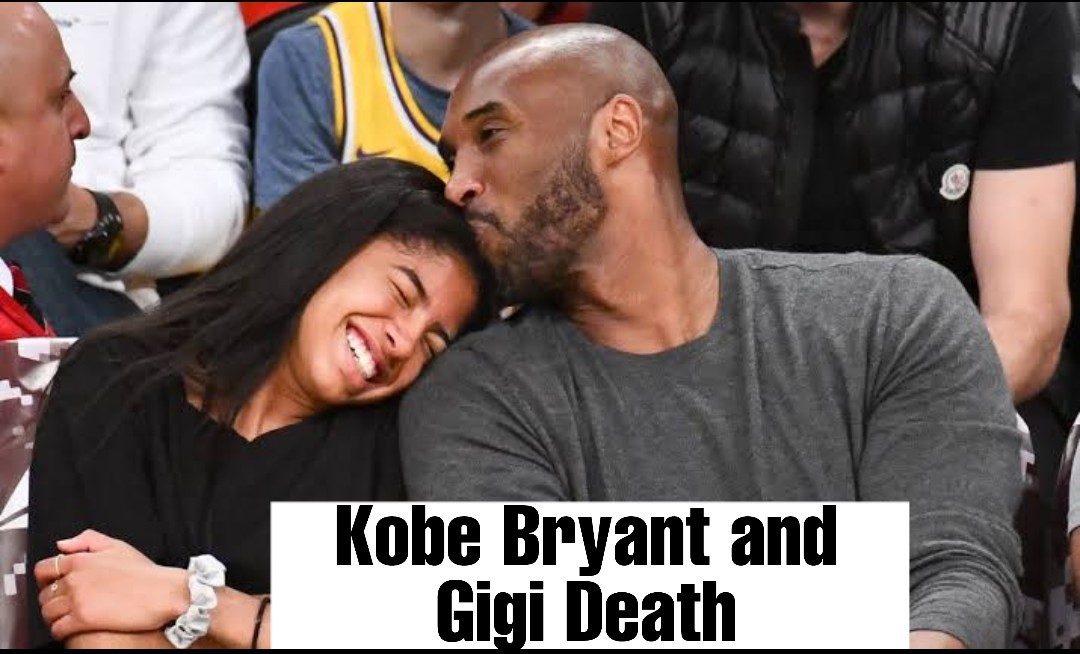 The retired N.B.A. star, 41, and his daughter Gianna were among nine people in a helicopter that crashed near Calabasas, Calif. A college baseball coach and his wife and daughter were also killed. 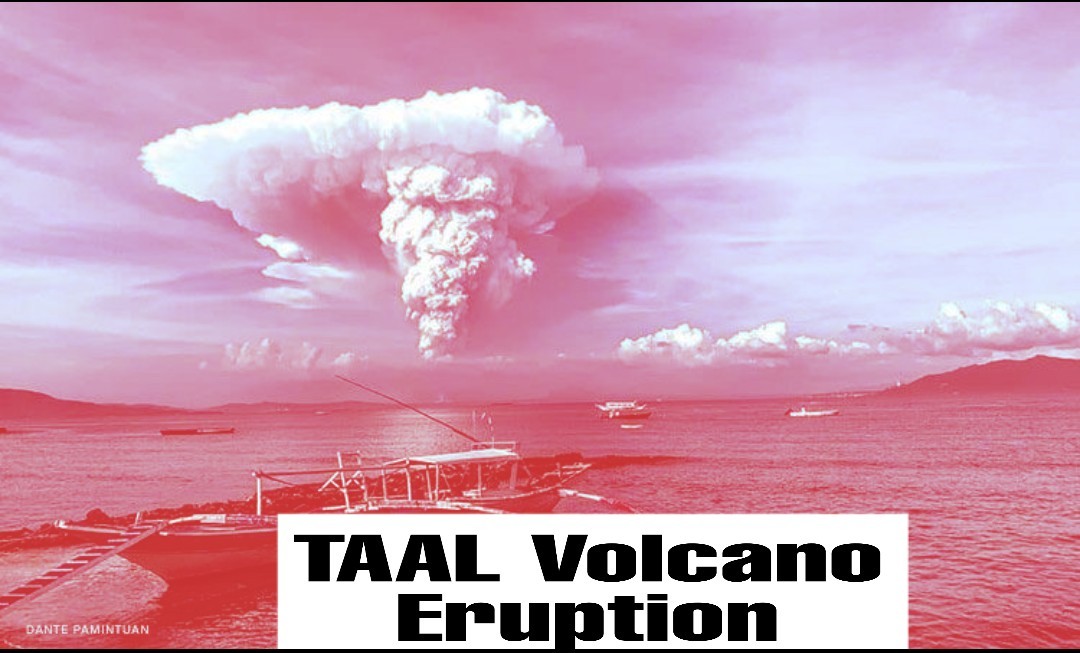 This was a phreatomagmatic eruption from its main crater that spewed ashes across Calabarzon, Metro Manila , and some parts of Central Luzon and Ilocos Region, resulting in the suspension of school classes, work schedules, and flights in the area.

15. October 15th, 2020: Protests in Lagos and worldwide, the Nigerian police announced the dissolution of the police unit known as SARS, which has been linked to torture, unlawful imprisonment, extortion and murder. Protests have dwindled in Lagos after the army allegedly shot dead at least a dozen peaceful protesters on Oct. 20, but have continued worldwide. 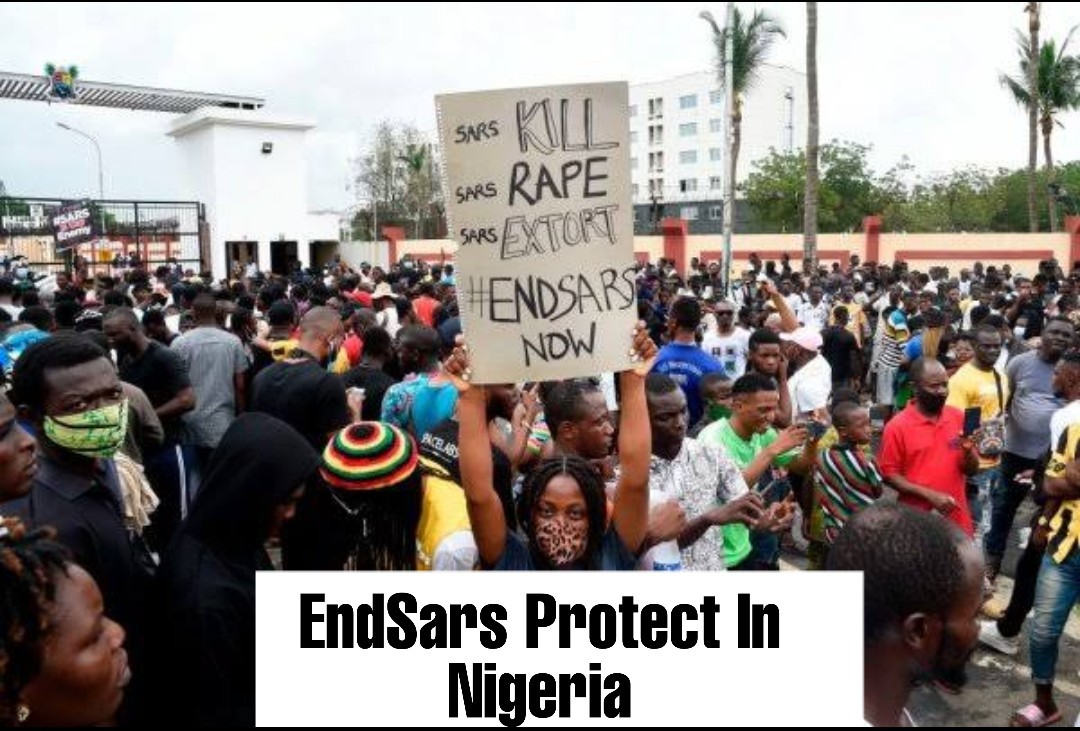 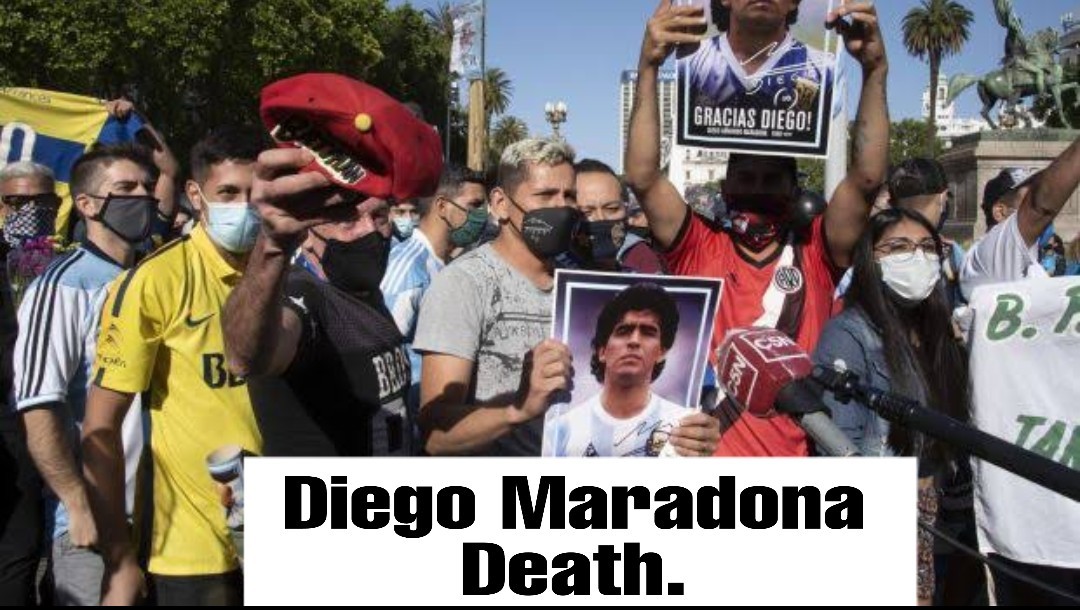 Thousands of mourners thronged the streets of Argentina and Naples to pay their respect to the great man.

I can’t Still Believe all this Thing’s Happened in 2020, S