The FIFA World Cup is the greatest sporting event in the world. It is a stage where not only athletes but also countries come together to celebrate their passion for football and unite around the sport.

Every four years, teams from all over the world meet in one place to compete for glory and be crowned champions of the world. Through this tournament, many incredible moments have been created that will be remembered forever.

Here are some of the most memorable moments from #Qatar2022. 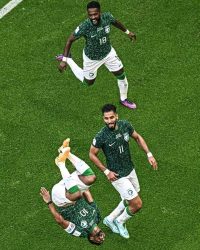 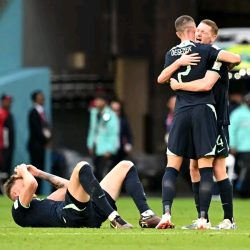 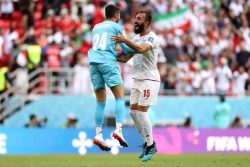 #4. This beautiful image of Ashraf Hakimi with his mother after Morocco’s historic victory 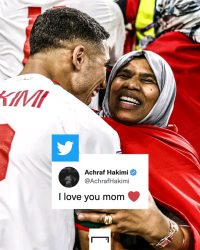 #5. Saudi Arabian defender Yasser Al Shahrani’s injury is very serious. He suffered a fracture of the jaw, facial bones, and internal bleeding after clashing with his goalkeeper. 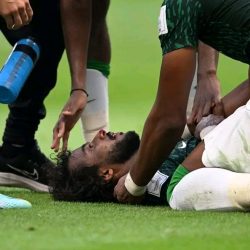 #6. Vincent Aboubakar scored for Cameroon in a famous 1-0 victory over Brazil. Despite being eliminated, the Indomitable Lions of Cameroon became the first African team to beat Brazil at the World Cup. 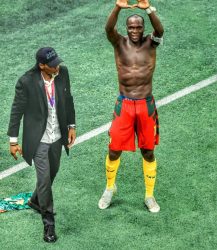 #7. This beautiful image of Sofiane Boufal with his mother after Morocco’s historic victory against Portugal 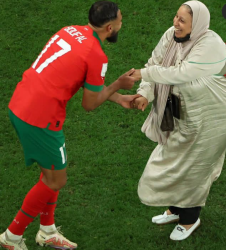 #8. Cristiano Ronaldo in tears after a shocking defeat by Morocco’s 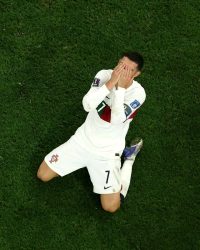 #9. Heartbroken Neymar comforted by Ivan Perisic’s son after Brazil crashed out of the World Cup on penalties 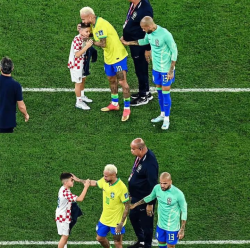 #10. This Picture of Luka Modric with his children after Brazil crashed out of the World Cup on penalties 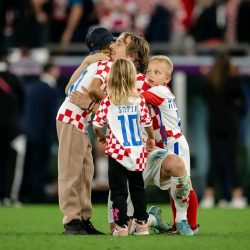 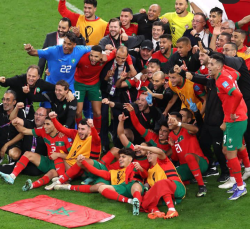