Akwa Ibom State also known as the land of promise is one that is known to have produced many of Nigeria’s biggest stars.

Akwa Ibom is located on the south south region of the Nigeria map. It is a state rich in natural resources such as oil, tubers, and rivers. Oftentimes called the land of beauty has wonderful site seeings that are pleasant to tourist. She is also known to be the home of some Nigerian celebrities. In this vain, this article will be discussing about some of Nigerian artistes that are from the beautiful state. 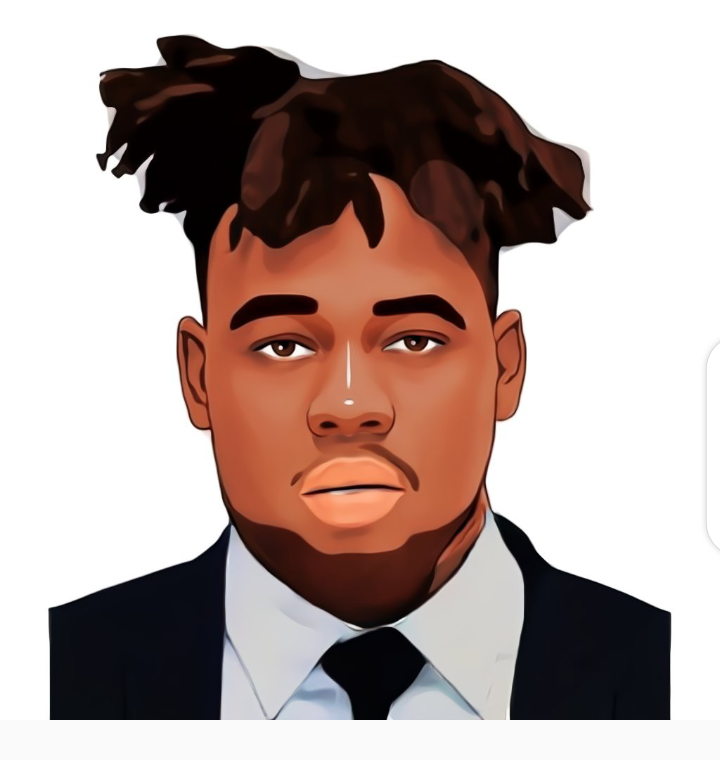 Buju who is also originally known as Daniel Benson is from Akwa Ibom State. He is one of the new generation artistes alongside Fireboy, Rema and Joeboy. Although he studied in Lagos. He is one artiste who is known for his versatility in the industry. He is signed to a record label called “TO YOUR EARS ENTERTAINMENT”, after leaving Burna Boy’s label called “SPACESHIP ENTERTAINMENT”. He is 22 years of age.

According to his latest album, his style of music is a mix of 2baba and Burna Boy with a little touch of Khalid. He has released an album titled “Sorry, I’m Late”. He revealed that his stage name ‘Buju’ is an abbreviation for ‘Beauty Underneath Just Understood’. Buju has worked with Timaya, Wizkid, Burna Boy, Simi and the likes and has delivered very well in those songs. Wizkid put his song with Buju in his record-breaking album, Made in Lagos and is one of the fans’ favorite since its release.

Buju also has an album that has been receiving positive reviews which is titles ‘Sorry, I’m Late.’ 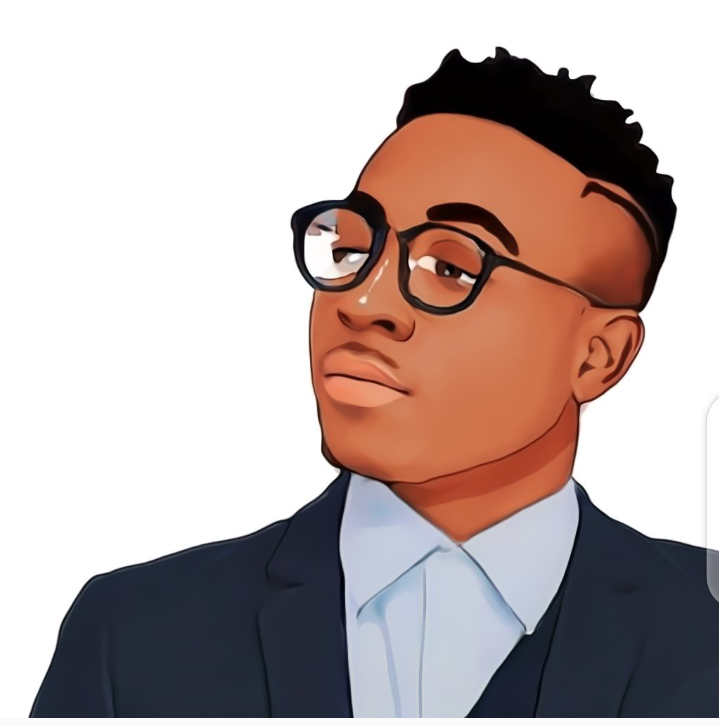 SugarBoy also known as Umaren Akanimoh Felix is from Ikono Local government in Akwa Ibom State. He is also called Oscar Jr by his close pals. SugarBoy was born on the 15 of April 1992. He is 29 years of age. As of 2014, SugarBoy was signed to GWorldwide Entertainment. He also has dropped hit tracks over the last 10 years such as Hola Hola, Double and so on. He has worked with notable artistes such as Kizz Daniel, Dj Coublon and so on. Some years ago, he was asked if he had a beef with fellow record label signee as at that time, he replied that he doesn’t have any beef with anybody. SugarBoy is a cool and honest artiste who doesn’t have any issues with anybody in the industry. 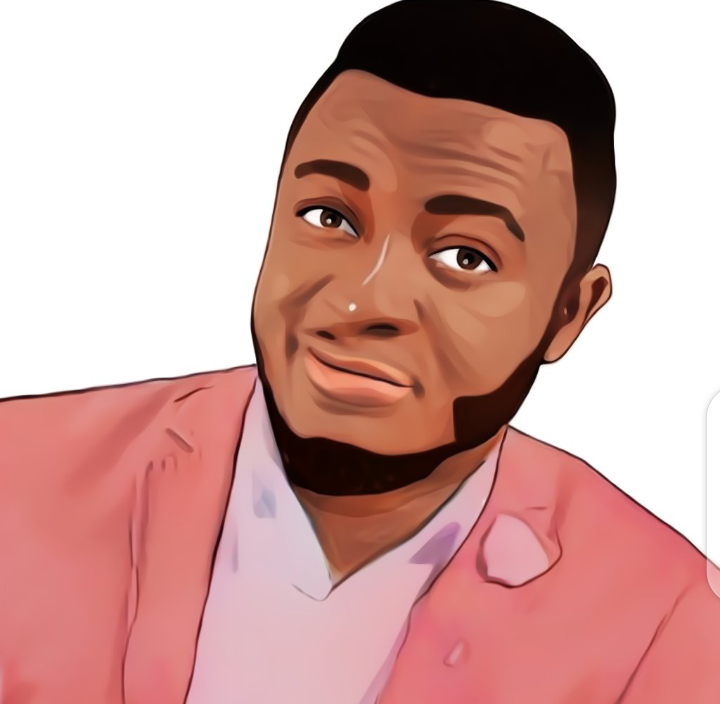 MC Galaxy also known as Udeme Udofot is one of Nigeria’s biggest stars and has released hits upon hits for the Nigerian audience. He is a record label boss I has been empowering talented Nigerian artistes over the last couple of years. He was born on the 2nd of May. In 2014, he released a dance called ‘Sekem’ that trended for months. He usually mixes his indigenous language with the Nigerian pidgin to produce a soothing song.