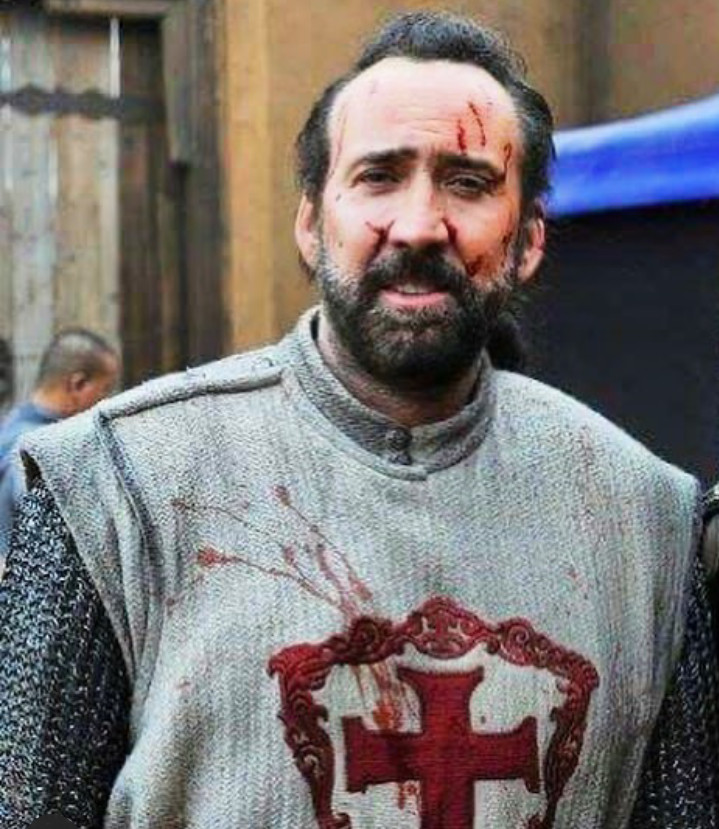 Grand P, whose real name is Moussa Aandiana Kaba, is known as a singer, actor and social media personality. The little man is the envy of most men in town because of how well endowed his Ivorian girlfriend Eudoxie is.

According to Detectmind Grand P, is one of the most talented musicians in Guinea as we speak. This detail about him, many know, but there are still many things that some people do not know about the fiancé of Eudoxie Yao.

The Guinean musician was born more precisely on October 11. Last Monday, as reported by several Facebook pages like N24, the fiancé of the Ivorian star of social networks Eudoxie Yao celebrated his 32nd birthday.

2. What is Grand P suffering from?

The Guinean artist suffers from a very rare disease, the progeria. It is a disease that only a few hundred people suffer from worldwide. It is this infirmity that has given the Guinean star his particularity: stunted growth, sparse hair, a small physiognomy and rapid aging of the skin.

It is because of the progeria that the height of Grand P is below 110 cm. His real name is Moussa Sandiana Kaba, so the artist weighs no more than 25 kg.

Apart from his career as an artist, the Guinean star is also interested in the world of the 7th art, the cinema. Grand P has signed a contract with a major American production for two films in 2020.

In 2020, several media reported that the Guinean singer has a fortune estimated to date at 60.8 million CFA francs. Moussa Kaba is said to own a number of cars, including a black Range Over, and a gigantic villa in Guinea, where he is often seen with a number of his friends.

5. What do we know about his mother?

Big P rarely talks about his mother. During the interviews, he does not spread out on the subject but takes care to indicate that she lost her life. 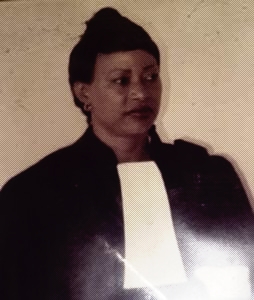 However, it is possible to come across photos of the artist’s late mother. One of these visuals relayed in the meantime on the web, shows that the genitrix of the artist is a magistrate since she was dressed in a dress of the members of the court.