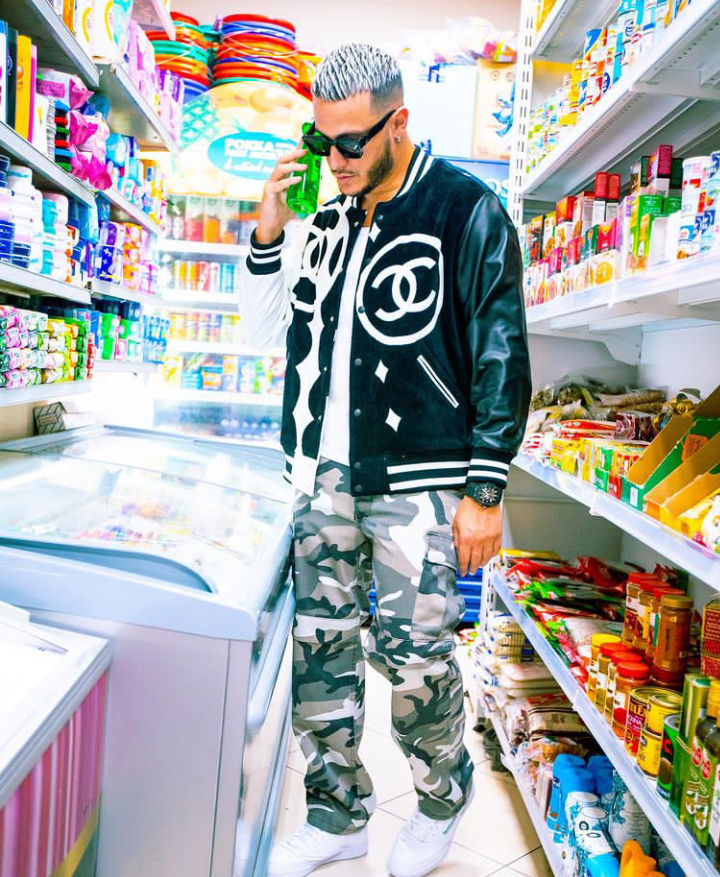 6 things you don’t know about the author of the hit “Disco Maghreb” DJ Snake.

Back on the meteoric rise of DJ Snake. This Franco-Algerian DJ, who chains successes and collaborations with the biggest of the music industry already to his credit.

William Sami Etienne Grigahcine (his birth name) was born in 1986 in Paris to a French showman father and an Algerian mother. DJ Snake and his little brother were raised in a low-income housing estate in Ermont in the Val d’Oise.

He often talks about his background in interviews and says that the multicultural environment in which he grew up has influenced his musical universe.

He started mixing when he was in sixth grade, at a friend’s house who owned turntables. Not quite fitting into the French educational system, William stopped his formal education in 10th grade after being expelled from high school. He then worked in a record store in the Châtelet district of central Paris. He never returned to school and has no diploma.

He owes his stage name “Snake” to his remarkable ability to… escape the police. In his youth, William was involved in tagging and street art graffiti and always managed to slip through the hands of the police.

In 2012, after several failures, the future star found himself in great financial difficulty. He was about to throw in the towel.

DJ Snake then decided to go broke and rented a studio in Boulogne-Billancourt, where he locked himself away during the months of July and August, with the ultimate hope of creating the sounds that would allow him to finally break through.

The star has cultivated an unorthodox lifestyle compared to many others in his world: He doesn’t drink alcohol, doesn’t do drugs and has never even smoked a cigarette. Snake also says he is well aware of his impact and influence on the public, especially young people.

He describes his new track, Disco Maghreb, released on May 31, as “a bridge between different generations and origins, connecting North Africa, the Arab world and beyond” and “a love letter to [his] people”. It has already been announced as the hit of the summer in North Africa.