Over the years, the Nigerian music business has grown at an exponential rate, and with that growth has come a growing desire for international prominence and supremacy.

Various Nigerian artists have promised to bring home a Grammy prize over the years, as the renowned award is considered music’s highest honor.

Let’s take a look at a list of Nigerians who have won Grammy awards in light of Burna Boy and Wizkid becoming the latest Nigerian entertainers to do so. 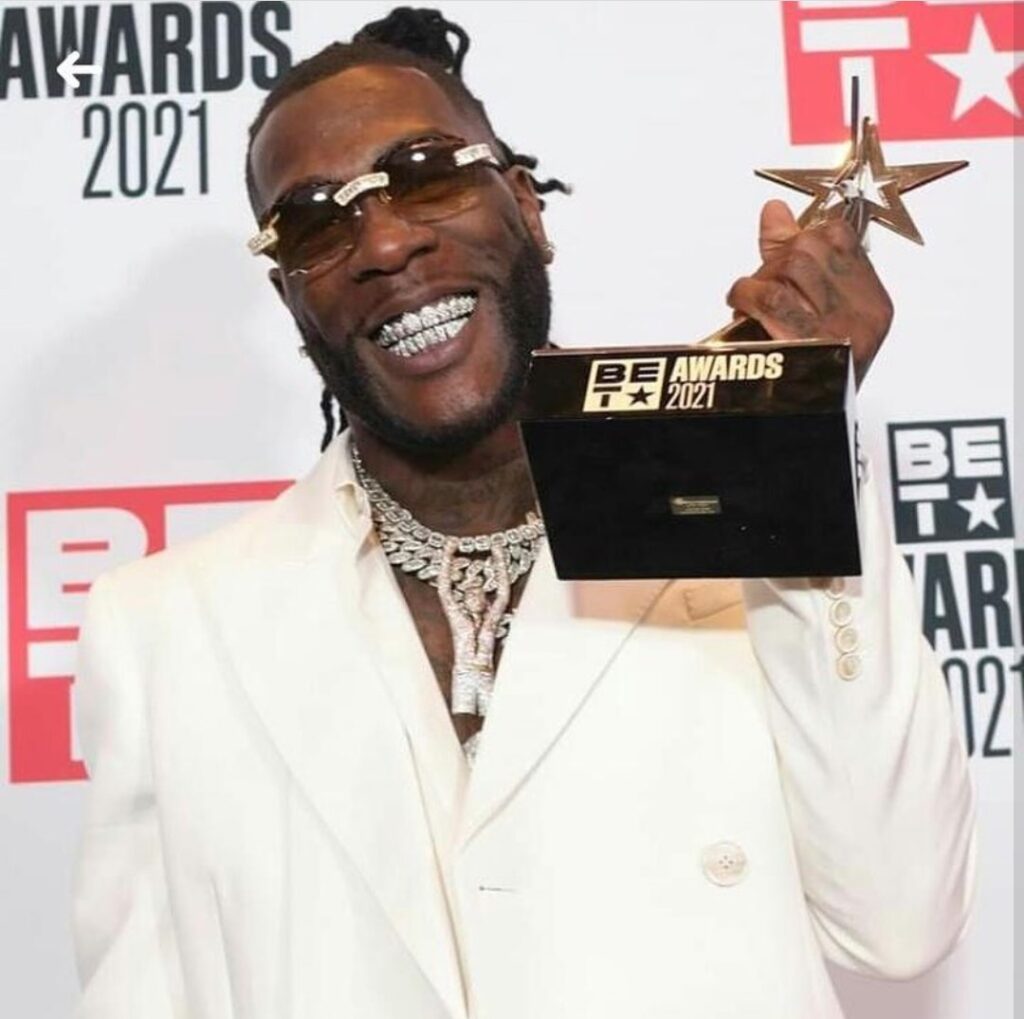 Burna Boy’s big win in the Global Music category for his album Twice as Tall is no small feat. Many believed he was still deserving when he lost to Angelique Kidjo of the Republic of Benin in 2020. Burna’s talent, genius, and grandeur have been officially praised by Kidjo.

The African Giant didn’t hide in his corner and mope. Before the end of the year, he released a no-skip record, which put him in the running for consideration this year. Burna’s African Giant title was reinforced on Sunday night with a Grammy Award. 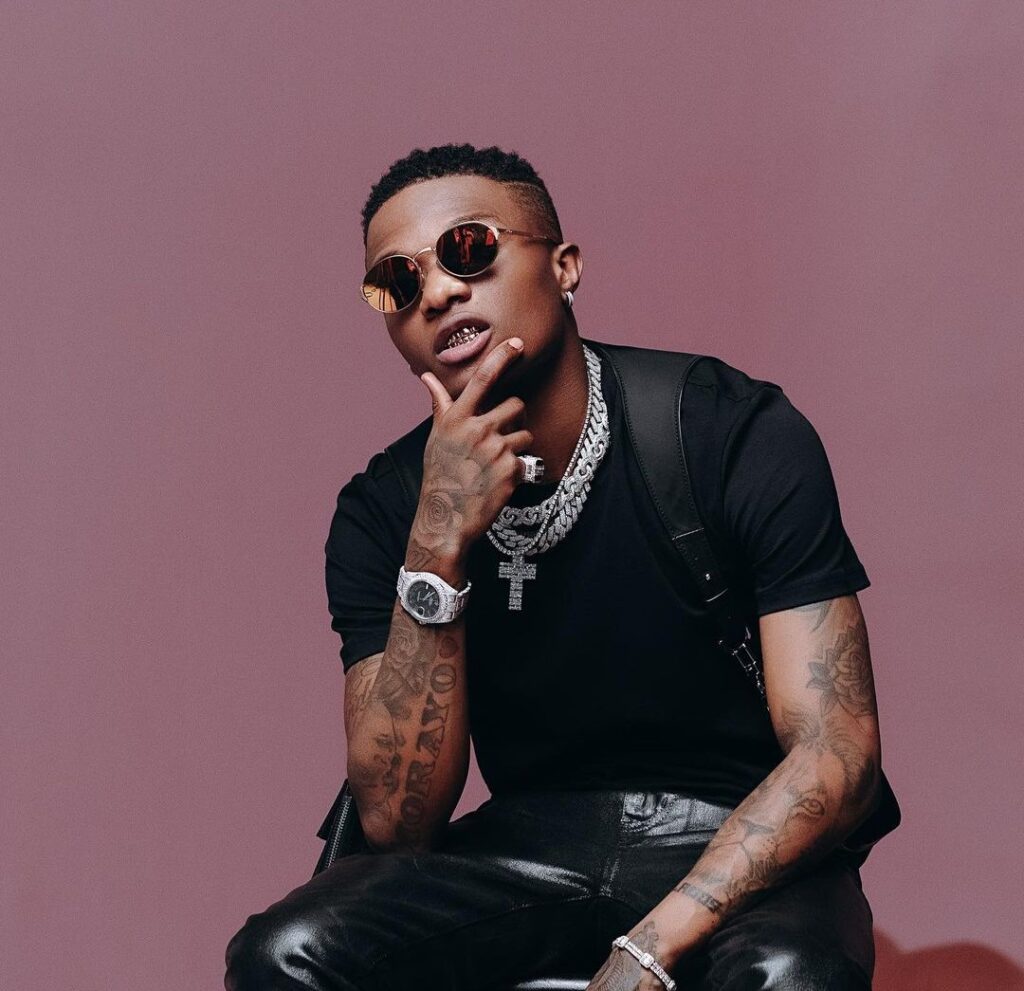 Wizkid won the award for his appearance in Beyonce’s Brown Skin Girl video. Wizkid has been on the verge of winning a Grammy for a few years. Although his monster hit duet with Drake, “One Dance,” was ignored by the Grammys, the album on which the song appears, “Views,” was nominated for Album of the Year. Wizkid is credited as a producer and a featured artist on the album. 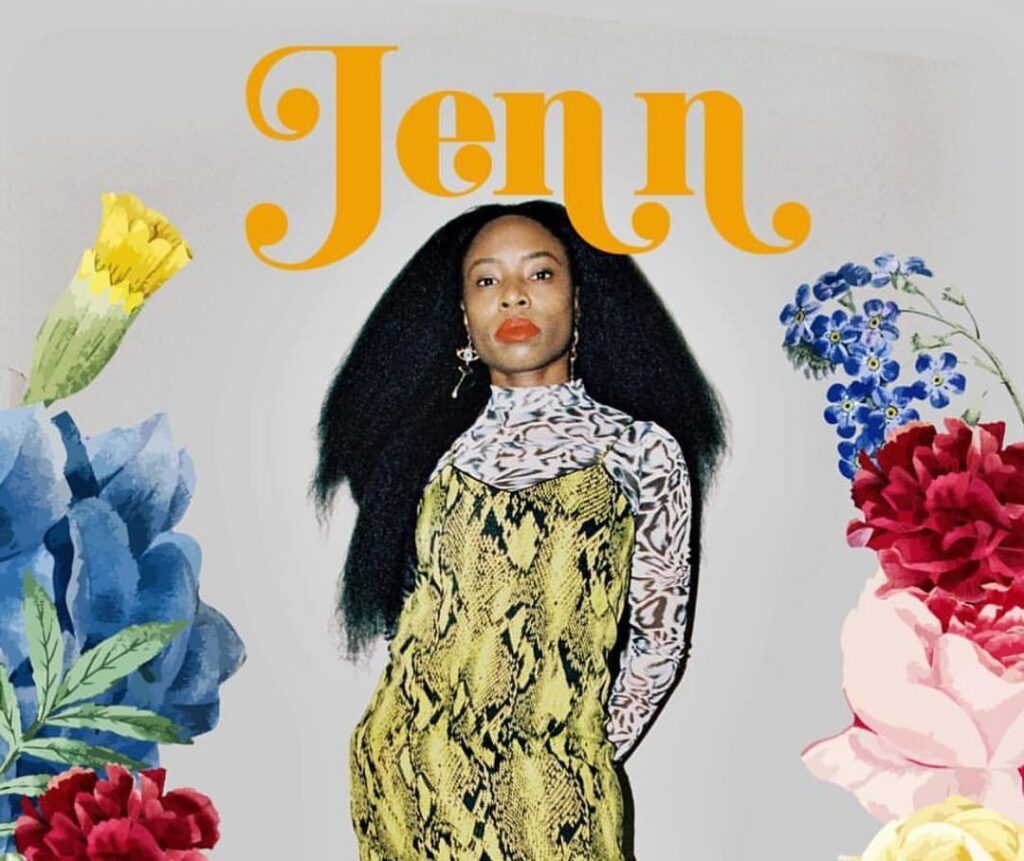 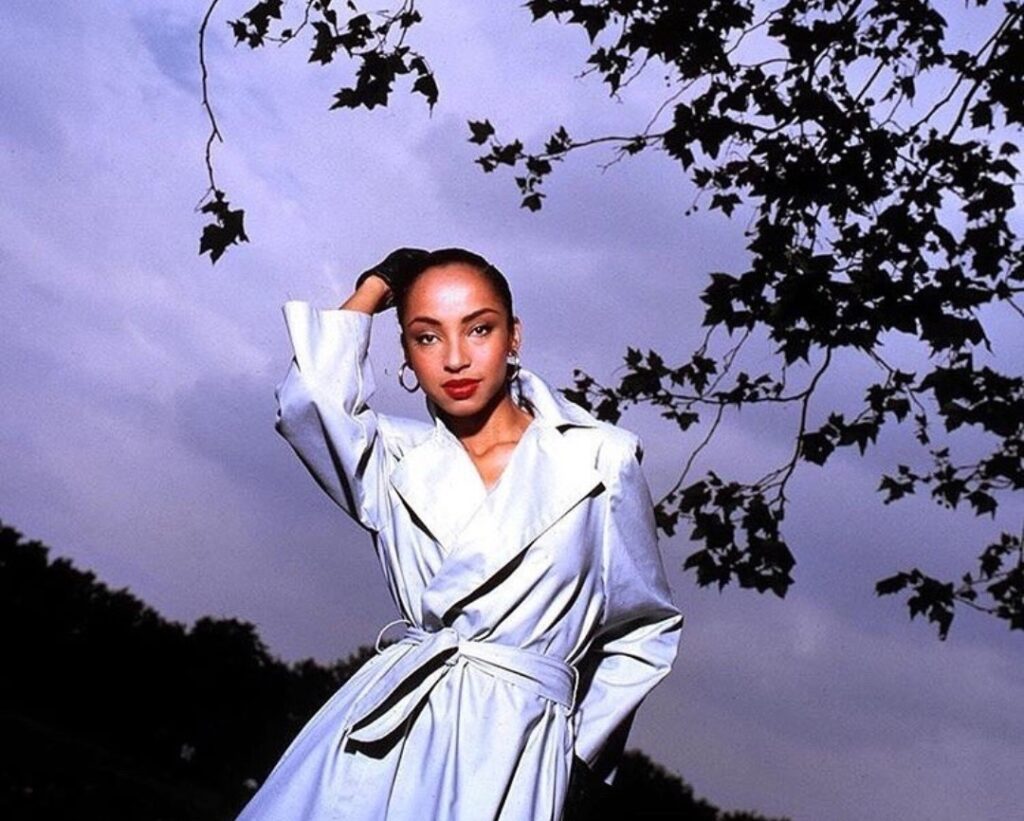 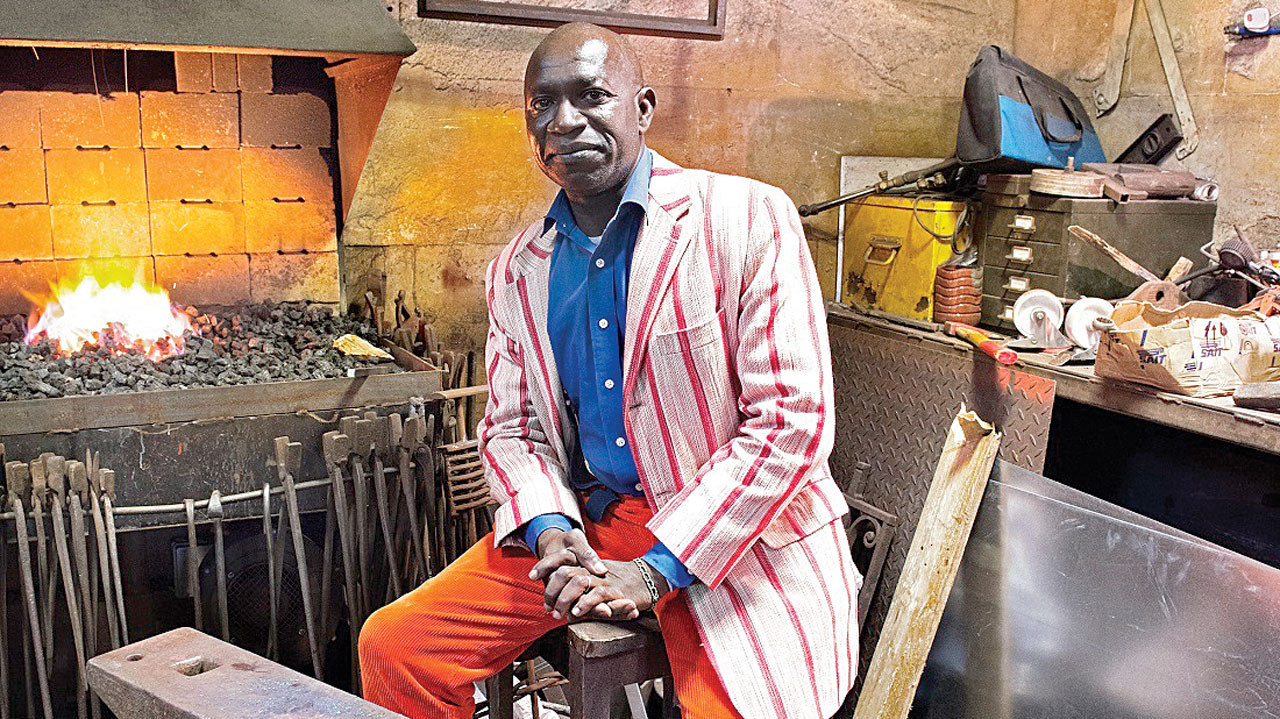 Lekan Babalola, a Nigerian jazz percussionist and musician, was born in 1960 and began playing the conga at a young age. He has seven albums to his credit, as well as two Grammy nominations. He began his professional career after joining the Samba Samba Band and later Art Blakey’s Jazz Messengers bands in New York City, where he honed his skills on the Bongo drums and performed jazz music. He won Nigeria’s first Grammy Award in 2006 for his contributions to Ali Farka Touré’s In the Heart of the Moon, for which he was recognized on three tracks. In 2009, he earned a second Grammy for his work on Cassandra Wilson’s Loverly, a 2008 album.