Awa Sanoko is an influencer and famous Ivorian model. She is best known as Vipéra the viper or Noirata for her innumerable constructive criticisms of the Ivorian beauty queens.

Despite the controversies around her, the beautiful model with ebony complexion has never backed down from her detractors.

On the contrary, she never misses an opportunity to express her opinion about public figures, especially the Misses. A Miss must not only combine beauty and intellect but also charisma and preserve her image. If this sometimes escapes some ambassadors, Awa Sanoko has made it her mission to remind them. Work on which she is often very misunderstood.

Some people believe that the black Barbie is jealous or has personal problems with the ambassadors and the national committee. While Awa just brings her expertise of T and photo model to the representatives to help them correct their flaws during the shootings.

Note that the young lady has been elected Best Female model 04 times in a row namely in 2014,2017, 2018,2019. The Blackstone was also crowned Miss Model of the World in 2015. She has worked with several brands and photographers nationally and internationally. Apart from her life as a model, Awa Sanoko is also a miss coach and model and entrepreneur. She is the head of her model recruitment agency Haus management.

Gentlemen & Ladies, This is Awa Sanoko aka Vipera the Viper 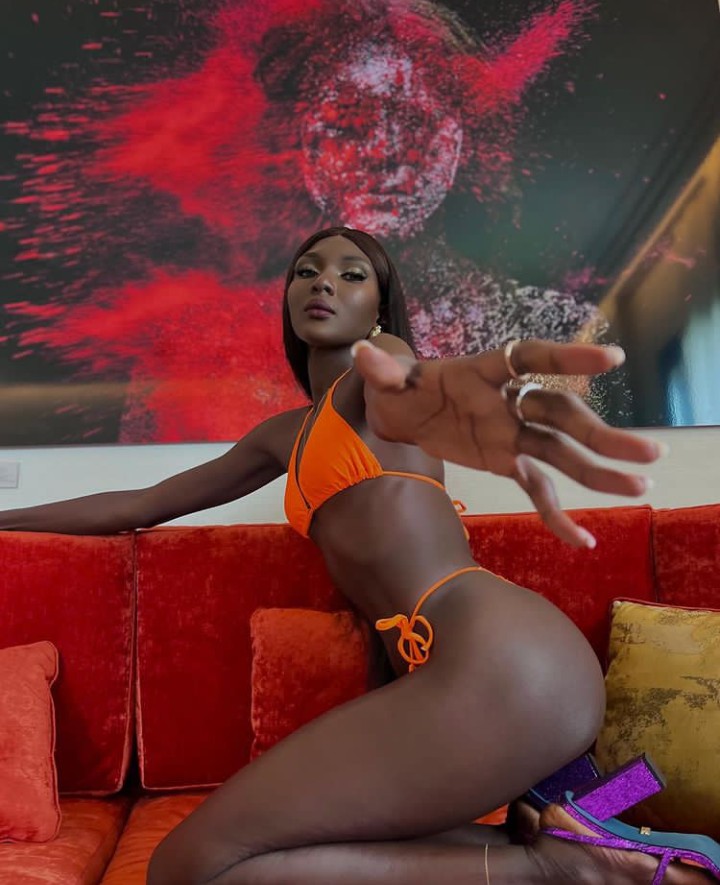 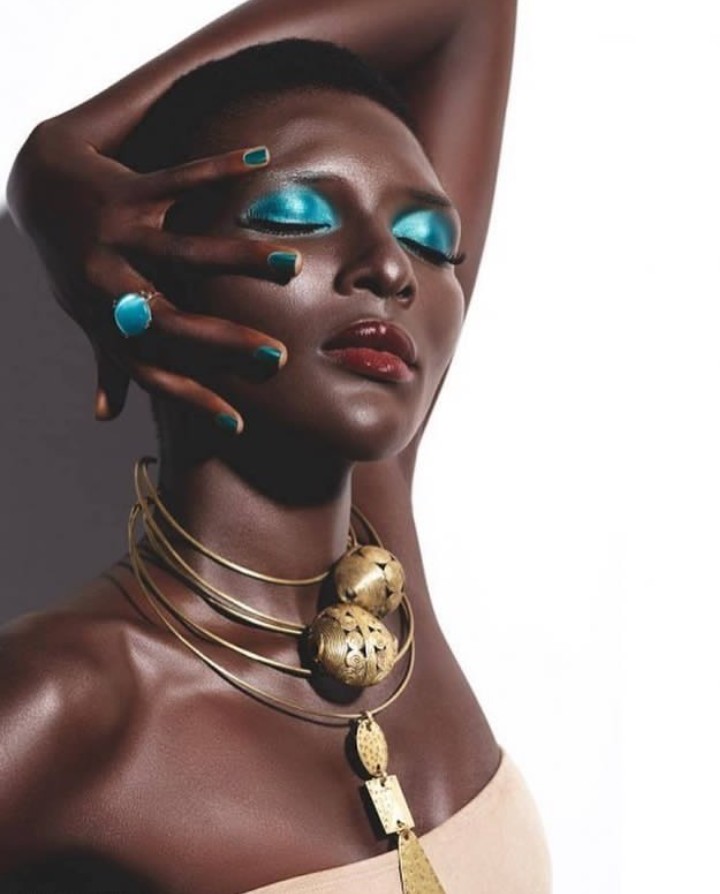 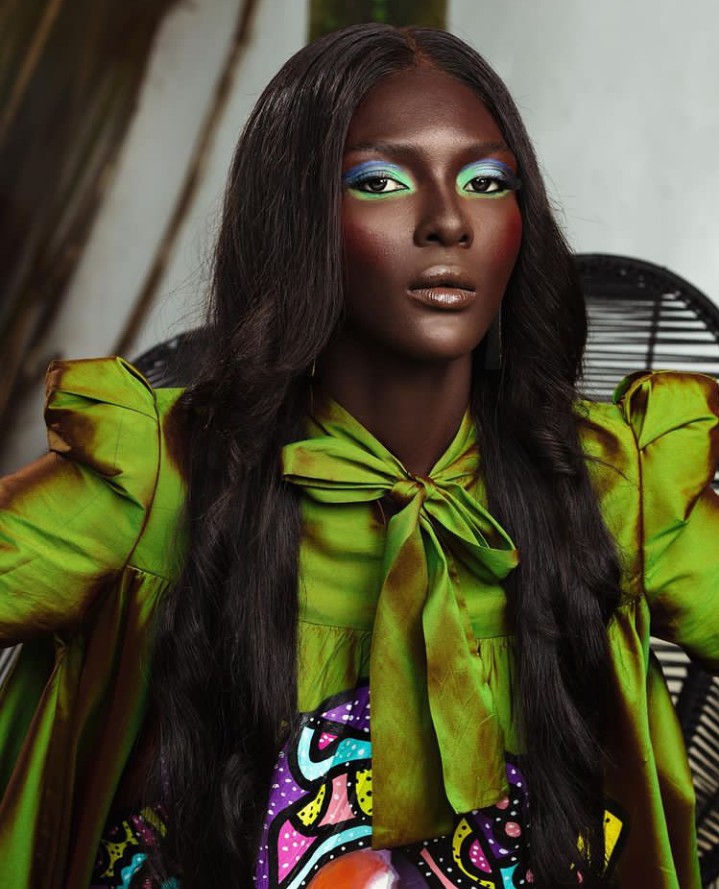 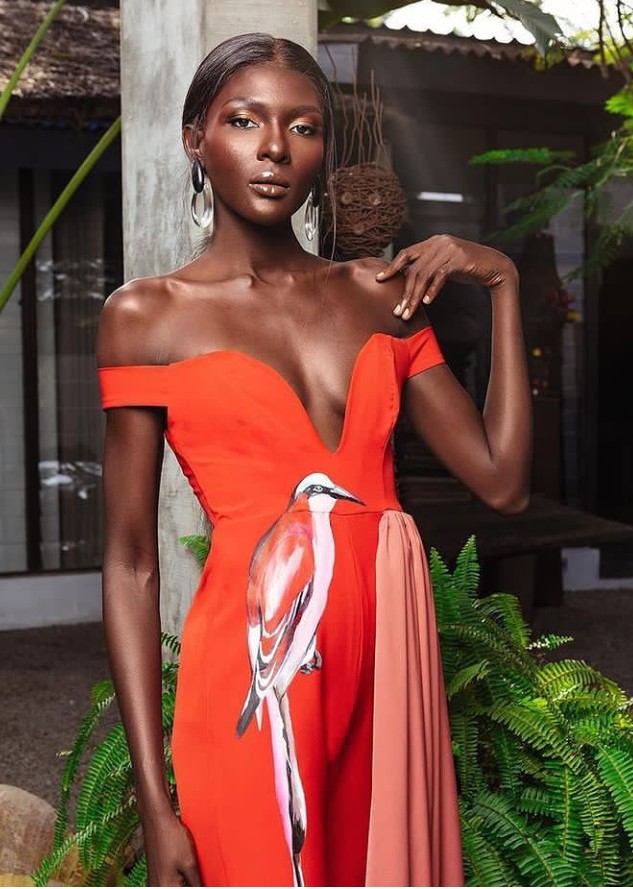 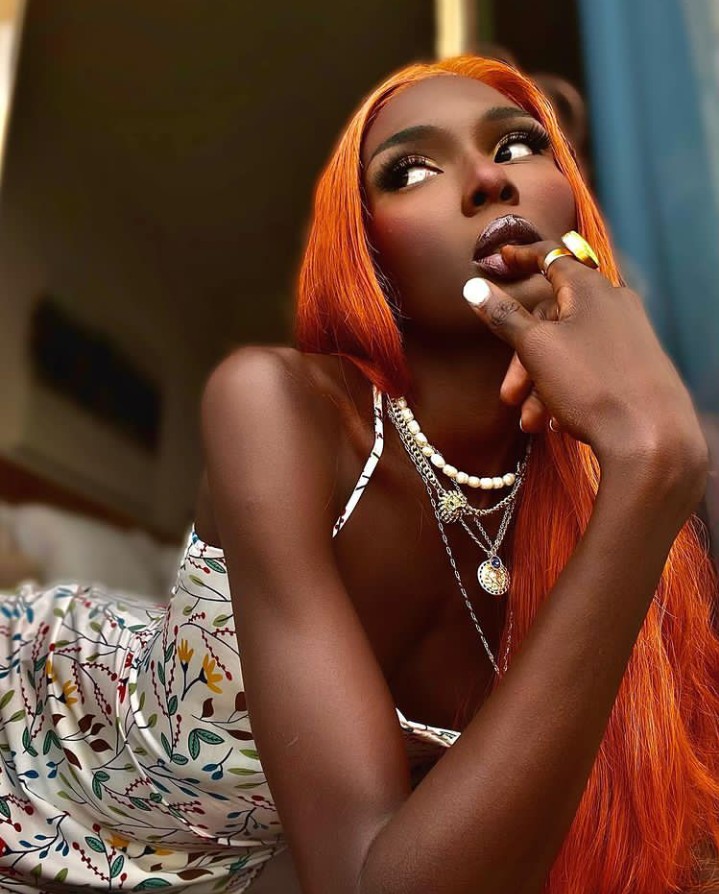