Buju is a popular Nigerian musician who has cemented his place among the next-rated artists to watch out for in Nigeria. Buju (BNXN) already has many hits to his name and his collaborations have blown us away.  is a Singer, Songwriter, Recording Artist and Producer.

Well, he was born in 1992, which means he will be 24 years old in 2022.  Buju’s name has been on everyone’s lips for quite some time now. Nonetheless, many still do not know his real name. Buju’s real name is Daniel Benson. Although Buju BNXN is a native of Akwa-Ibom State, he was born and raised in Lagos State, Nigeria. In his early days, he was staying in Gbagada with his mother before they relocated to Mowe in Ogun State. Buju’s life took a different turn when he lost his mother to cancer back when he was a kid. He revealed in one of his media interviews that his late mother taught him how to speak the Yoruba language right from an early age. Buju started singing when he was in junior secondary school. He decided to adopt Drizzle as his first stage name. He revealed that he has always been a lifelong fan of Olu Maintain, 9ice, D-banj and P-Square.

Buju (BNXN) also joined his school choir where he was allowed to perform during social activities. Seeing a stream of other talented artists in the university made him take a break from music until 2017. It was at this moment he took up the interest in freestyling, writing lyrics and developing his own musical signature. 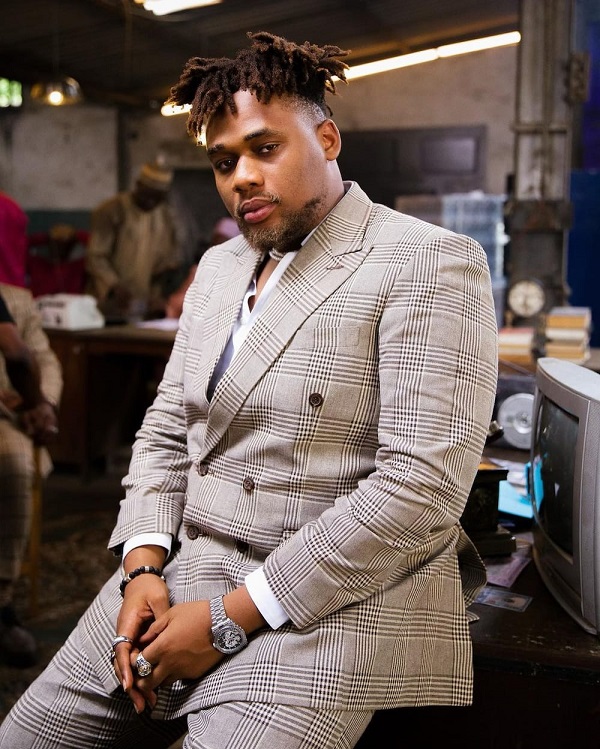 Buju BNXN Music Career; How It all Started!

Buju lost his job because he was giving all his attention to music. It was reported that he got his sack letter at the time when he was listening to Buju Banton, which inspired his stage name. The word “Buju” is actually a Jamaican name for bread and also for chubby babies. Since he is also chubby, he decided to adopt “Buju to Your Ears” as his stage name. The young Nigerian artist released his debut song “Catch a Vibe” in 2017. He got popular on social media after the release of his second song titled “A Day in Lagos”. He finally got his breakthrough in 2019 with his song “Spiritual”, which got the attention of Zlatan Ibile. He had to be creative since he couldn’t afford Zlatan Ibile at the time. The video was eventually reposted by Zlatan after making rounds on Twitter. He also jumped on the song for no fee. Fortune finally smiled on him after Burna Boy funded his song “L’Enu” in 2020. It was this same year that Buju was signed to Spaceship Collective.

Buju Afrobeats’ style became global when he got his first entry into Billboard Hot 200 with “Mood”, a song he was featured in by Wizkid. He was also featured in the hit single “Cold Outside” by Timaya.

Buju Tye is presently not signed to any record label. As an independent singer in Afrobeat and Afro-fusion, his first EP “Sorry I’m Late” was released under “To Your Ears Entertainment” in 2021. However, it is believed that it could be his own record label after all. Buju has many smash hits to his name. He has become one of the most sought-after artists in Nigeria, especially for collaboration. Buju was nominated in the category of the Rookie of the Year Award at the 2019 Headies Awards. He also got nominated in the Next-Rated Award at the 2022 Headies Awards, slated to be held in the US. Here are some of BNXN songs:

Buju BNXN got his first car, a Mercedes-Benz, in 2021. The singer took to his Instagram account to celebrate one of many to come. His Mercedes car is said to be worth at least ₦10 million and was bought to celebrate the release of his first EP. We wouldn’t be surprised if he adds another wheel in 2022. Buju doesn’t have a house of his own yet. Apparently, with the tons of money, he is making from the entertainment business, Buju should be able to get a house for himself soon. 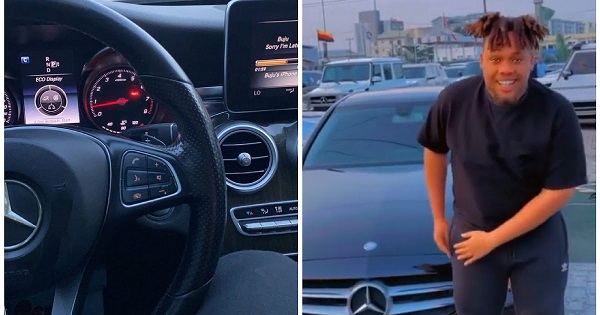 To keep up with this promising artist, you can follow him on his social media handle below:

Despite having many hit songs to his name, Buju BNXN is still considered an upcoming musician. He makes his money from music sales, concerts and other social engagements. His net worth is estimated to be around $2,000,000. 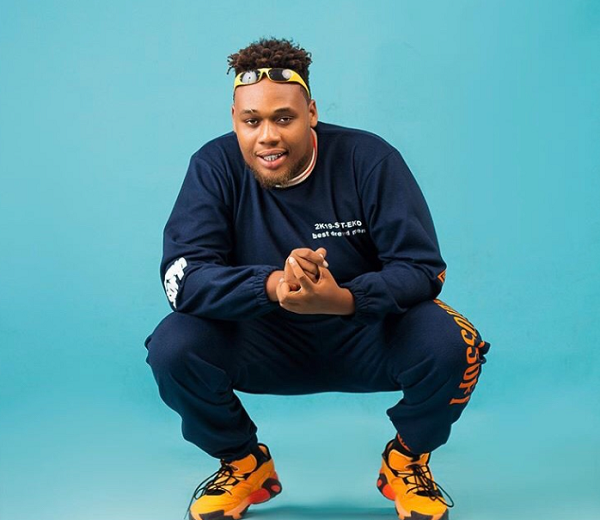 Buju BNXN is one of the hottest young music artists in Nigeria right now. Despite his closeness with his mum, he didn’t allow her death to stop him from chasing after his dream of becoming a successful afrobeat artist. That’s all we have for now on Singer Buju (BNXN) biography, net worth, cars, houses and photos.