Who is Carter Efe? 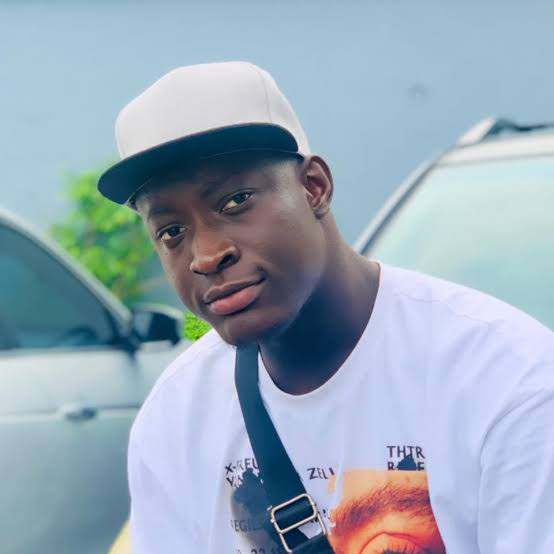 Efe Carter started as an Instagram sensation where he humorously delivers his content which includes funny dances and ripping of his shirts. He’s also known to wear some funny makeup of excess application of white powder on his face and head.

He consistently continued with his content till 2020 when he featured some other famous comedians, influencers and celebrities in his videos. His major collaborations include Don Jazzy, Gentuu, Sydney Talker amongst others.

This attracted lots of fans and visitors to his page. In most of his skits, he frequently used the catchphrase “Machala,” a word he used to express his obsession for Afro Pop music star Wizkid.

Carter Efe who is known for tearing his shirt in comedy videos started sharing his videos on social medias since 2018, but didn’t get enough attention due to his limited fan base then. He came into the limelight in 2020 after he featured in several comedy and dance videos with popular comedians, influencers and content creators. In recent time, Carter Efe have gained wide recognition and prominence on social media driving tons of thousands of traffic to his page, after his videos started going viral. 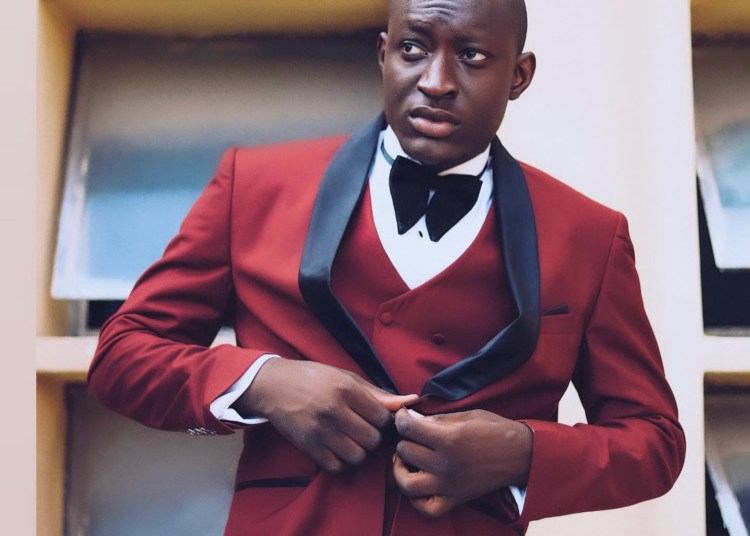 Efe alongside Berri Tega recorded a song titled “Machala” and this has been another height of new success for Efe.

On the 10th of August 2022, Efe tweeted a screenshot of the Billboard Chart on his Twitter page as a response to the accomplishment.

The single is currently the anthem on the lips of Wizkid FC.

The song, which was initially released on July 29, was a tribute to Wizkid whose nickname is Machala.

He said, “Nigerians love listening to nonsense music that can’t cross over, what is, I Dey do like Machala”.

A few days later, Uyi Godson made a drastic turn after the song clinched the top spot on the US Billboard chart. In an Instagram live video with Efe Carter, Godson praised the song and even went ahead to promise Efe that he’d perform the song with Wizkid live on stage very soon.

Nothing has been said about Carter Efe’s relationship life which we believe he has kept secret and private for good reasons best known to him.

Cater Efe net worth is estimated to be within the net of $100,000 – $200,000 gained from his comedy skits, music career and online recognition with a vast fan base.