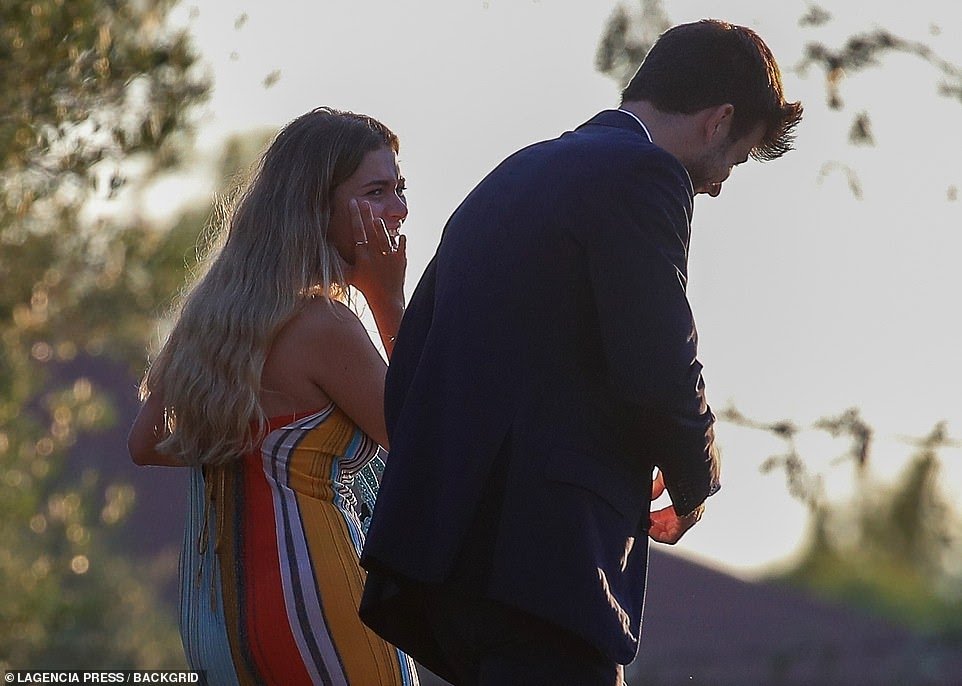 The soccer star has spent a lot of time with Clara Chia Marti. Find out everything you need to know about the new girl with whom the ex of Shakira was seen.

1. Clara would have worked in the film company of Gerard

According to Newsweek, she was a special events supervisor at Gerard’s film and television production company, Kosmos. She is also reportedly a public relations student, according to DailyMail.

Even though she has been seen with Gerard outside, it seems that Clara prefers to stay out of the spotlight. Her Instagram account is kept private, and she doesn’t divulge much on her account.

3. She is based in Barcelona

Although her posts are not visible, Clara Chia Marti’s Instagram bio indicates that she is based in Barcelona, Spain, and it also lists her age (23) and a motto: “Carpe Diem,” which is Latin for “Seize the day.”

4. She was Gerard’s date at a wedding

They were spotted in photos at a wedding in August. The two were seen walking in the ceremony in Catalonia, where the soccer star wore a blue suit.

5. Clara Chia Marti was spotted kissing him months after his split with Shakira

Although little has been said publicly about their relationship, Gerard and Clara were seen kissing at a music festival on August 21.

Even though Shakira and the player announced their split more than two months earlier, a source close to the singer exclusively revealed to HollywoodLife that she was hurt to see him kissing someone again so soon.