From her full name Didi Stone Olomide, Didi stone is a model and French-Congolese influencer. Child star and public figure, she is the daughter of the famous Congolese singer Koffi Olomide. Very famous on social networks through, the young woman has a passion for fashion.

The young girl has followed in the footsteps of her mother who is a French model. She is recognized through her work for major brands such as Versace, Max Mara, Fendi, Sportsmax or Balenciaga. Known in the fashion world, she participates in fashion weeks and has been featured on the cover of popular magazines such as Grazia Italia and the iconic Vogue magazine. In 2020, Didi was named muse of the famous brand L’Oreal Paris in France. A few months ago, she was featured in one of the videos of the singer Dadju. Only 23 years old, the young woman has had a very inspiring career. She was a national ambassador for UNICEF in Congo.

Here’s Are Pictures Of Didi Stone The Famous Supermodel. 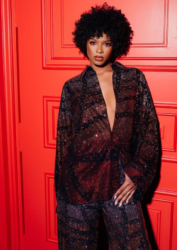 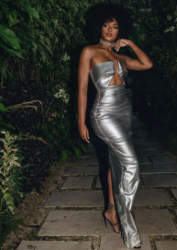 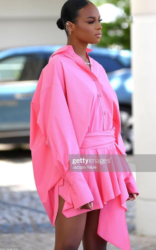 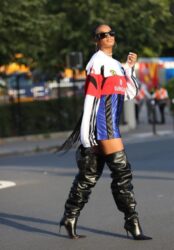 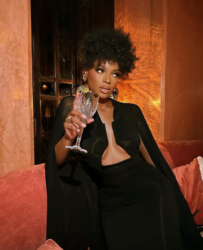