Nigerian disc jockey and producer, DJ Cuppy, shared a beautiful video of her “Dudu-Poms” puppies on her Instagram page, which is followed by over 16.6 million followers.

Several netizens reacted to the video with various comments, some stating that Cuppy has no worries.
oprah_adesuwa:

“Cuppy no get problem.”

“I feel say na she give them.”

“When money is plenty.”

The “Gelato” crooner looked gorgeous in her new short hairstyle as she posed in several photos. 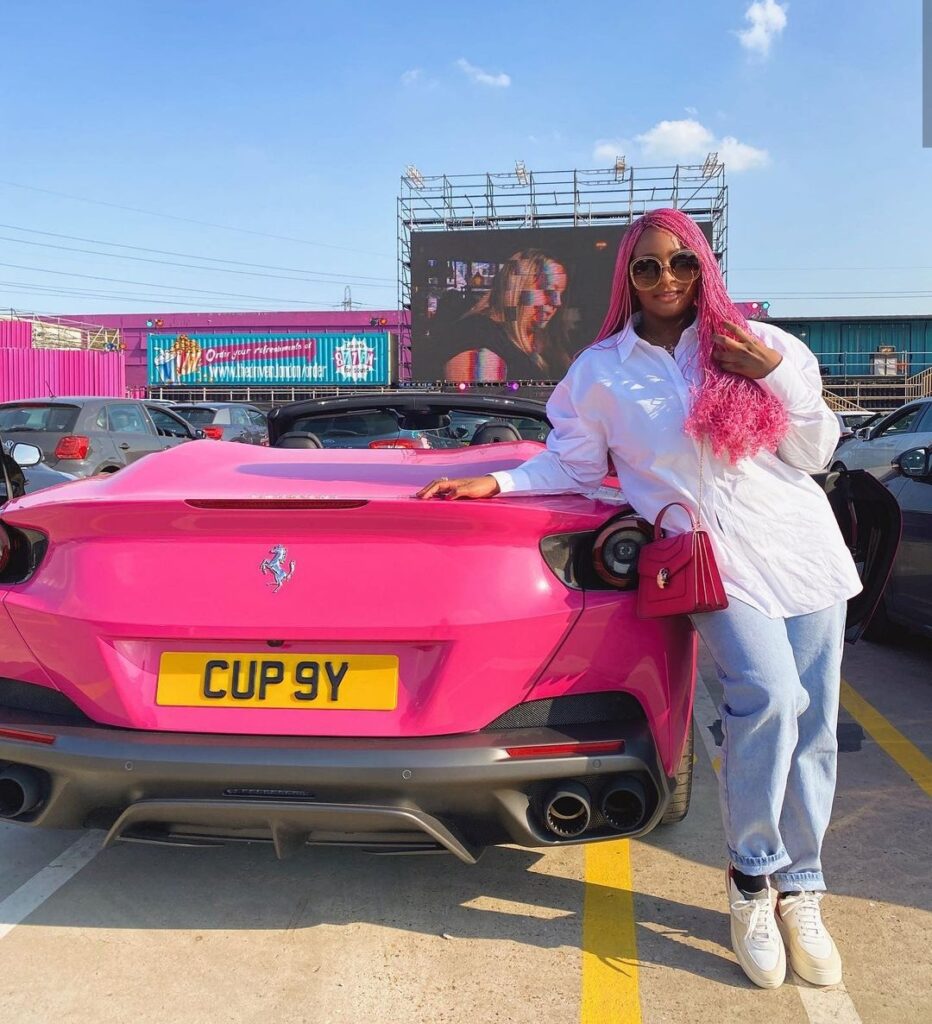 The daughter of billionaire Femi Otedola was out with her friends, noting that she had a great time.

When the musician returned home, she appeared to have removed her wig and dropped it somewhere.

One of her puppies, “Dudu,” found the wig and the other “Poms” joined him and they were both running off with the “hairdo” in their mouths. Cuppy’s voice was heard as she ran after the two little beasts and told them to drop her wig. When she finally recovered, “Dudu” faced “Poms” and began to fight him.

VIDEO!: “You told me not to abort the baby” – Whitemoney’s alleged babymama talks about her ordeal with Whitemoney.

“BBN Season 6 received over one billion votes, and we spent N4.3 billion on the show” – John Ugbe, MD of Multichoice, reveals