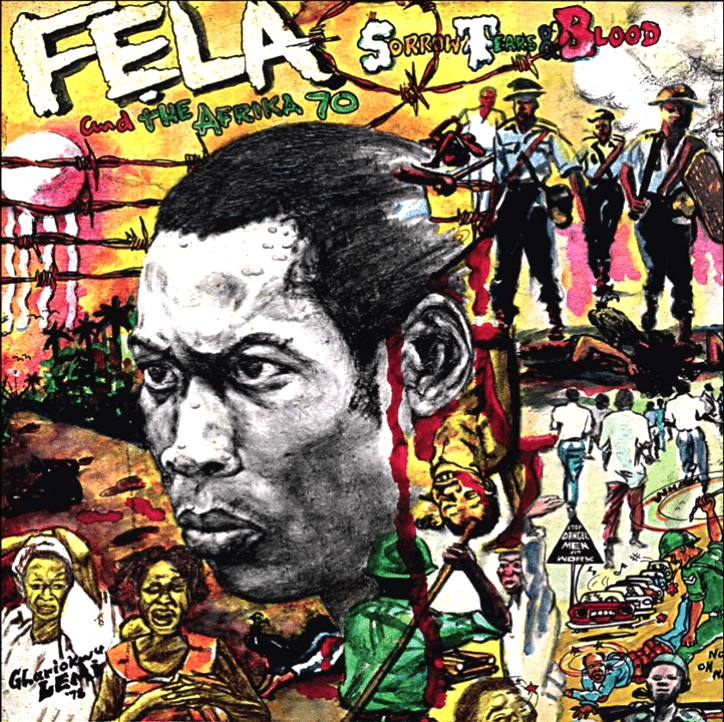 According to sleeve designer Ghariokwu Lemi, “SorrowTearsAndBlood” was written in response to the South African regime’s suppression of the Soweto uprising in June 1976, which Lemi and Fela had watched on television. This song was a response to army attack on the Kalakuta Republic in February 1977.

However, This song is a powerful track that deserves to be on your playlist if you enjoy fantastic music.