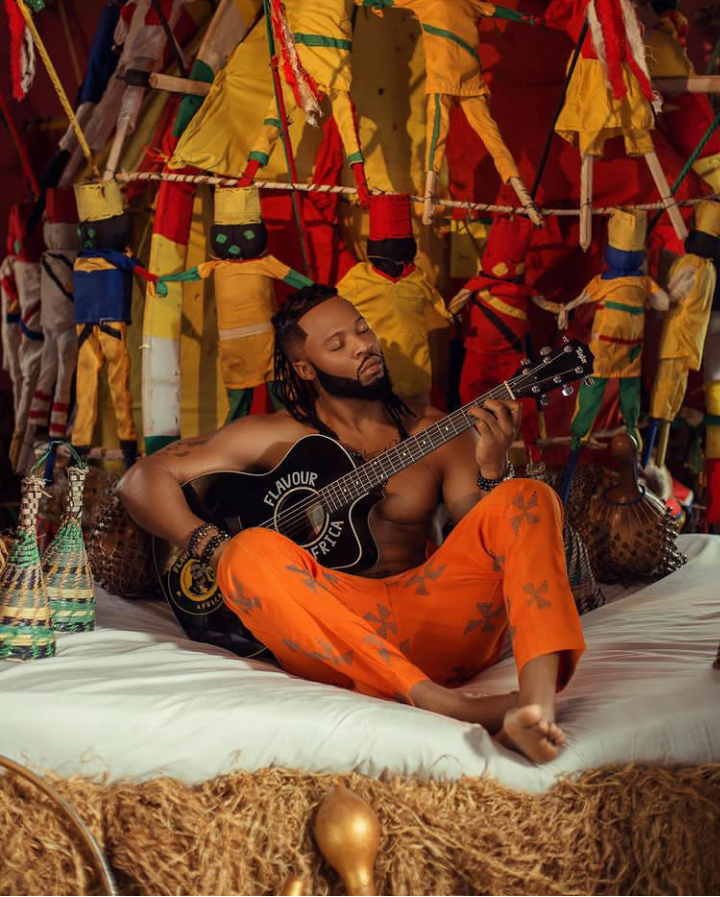 Chinedu Okoli, better known by his stage name Flavour N’abania or simply Flavour, is a Nigerian singer. He was born on November 23, 1983. He started out playing music as a drummer for a nearby church. Because of his popular song “Nwa Baby (Ashawo Remix),” Flavour is well-known throughout Africa and the rest of the world. He is presently under contract with 2nite Entertainment.

This song is a powerful track that deserves to be on your playlist if you enjoy fantastic music.