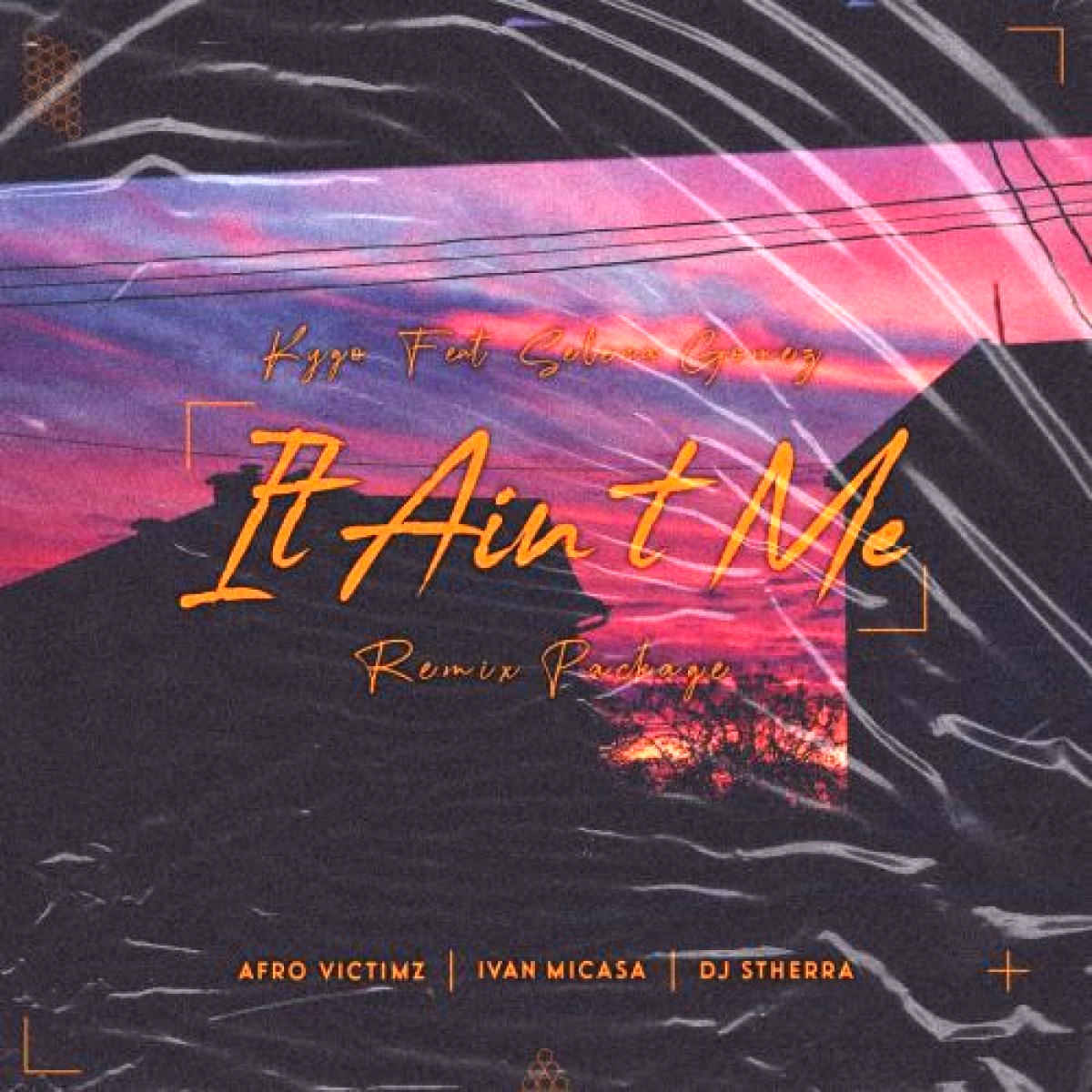 Norwegian DJ, songwriter, and record producer, Kygo collaborated with Selena Gomez on the song “It Ain’t Me.” In 2017, the track was released.

It’s been fantastic to hear various remixes of “It Ain’t Me,” a popular tune. On this great tune, we have decided to present the official song, which was produced and recorded by Norwegian DJ Kygo and an American female vocalist, Selena Gomez.

This song was released in 2017 under the Interscope Records, Sony, and Ultra imprints. The song was taken from Kygo’s Extended Play “Stargazing,” which features seven fantastic tracks.

This song is a powerful track that deserves to be on your playlist if you enjoy fantastic music.