Lil Nas X is an American rapper and dancer-choreographer. Known for his eccentric and daring looks, he revealed himself to the general public in 2019 through his single Old Town Road.

This opus was a huge success and became the track that spent the most weeks at number one on the Billboard Hot 100. Lil nas X still released several clips in which he proudly and unabashedly affirms his homosexuality. From fame to fame, he released his first album, Montero, in 2021. His songs have earned him many awards and certifications. Making him one of the most influential young artists of his generation.

Here are his photos that make the buzz. 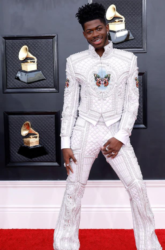 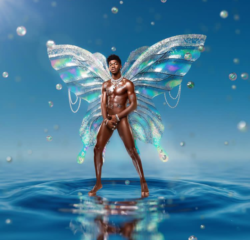 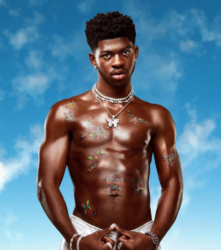 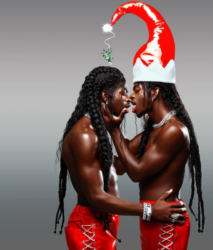 How Old Is Lil Nas X?