10 Longest Living Animals In The World

In this Article We’re Going to Review to you the longest living animals in the World –  You may not Know Some of those Animals  Exist in this World.

Below are ten animals that would have the longest lifespan under ideal conditions. 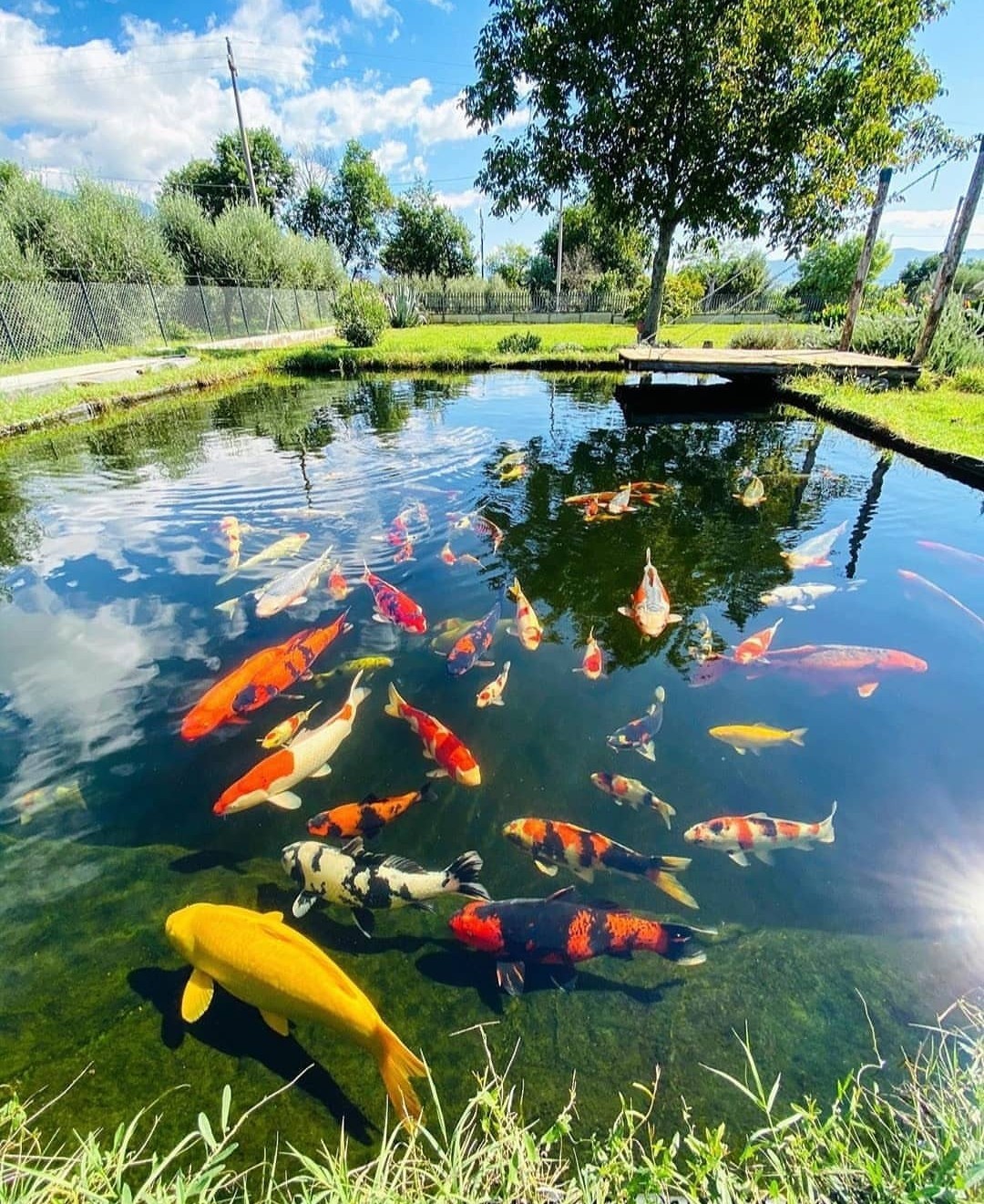 Koi usually live between 25 and 30 years, but there are reports of Koi that have reached the age of over 200 years.  A famous koi in Japan, named “Hanako”, died in 1977 and a study of the growth rings of one of its scales revealed that it was 226 years old, which means it was older than the United States of America! 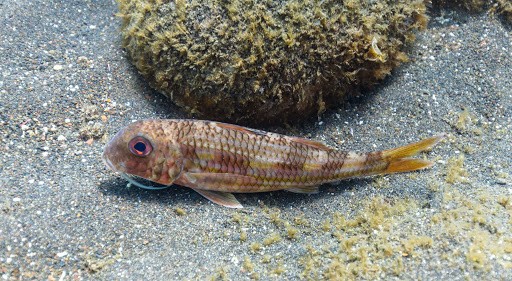 Native to New Zealand and Australia, these eels often live up to 60 years, with the oldest living long-finned eel being 106 years old.  Like the Greenland shark, these fish grow very slowly, which is why they can age so long. 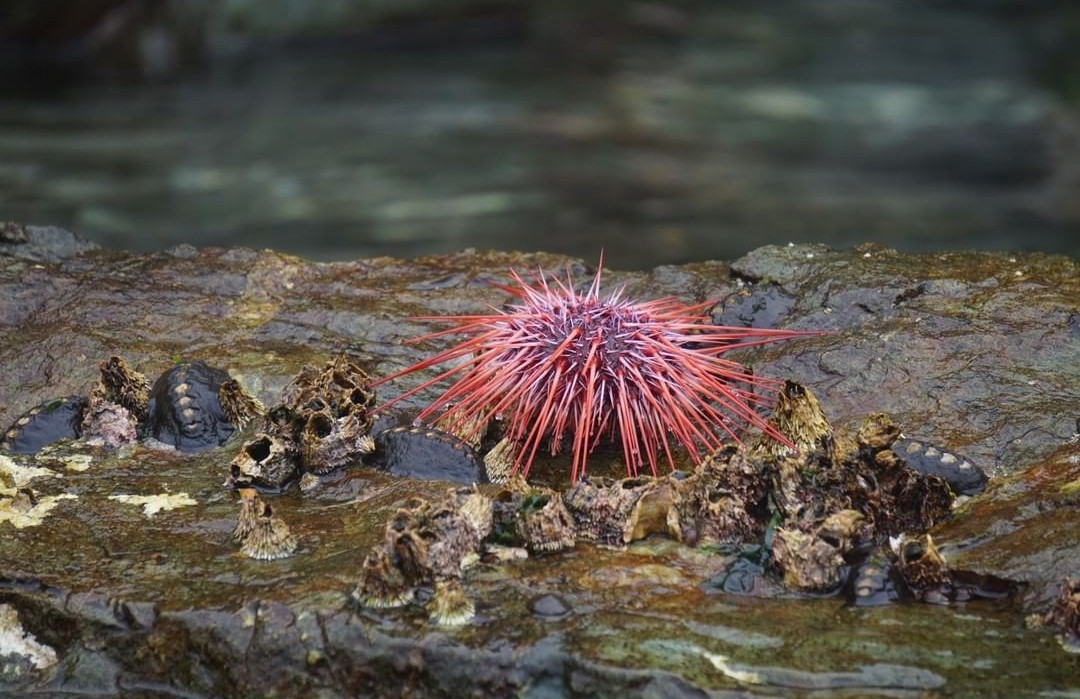 Red sea urchins are believed to be almost immortal.  They are found in the shallow waters of the Pacific Ocean along the west coast of North America.  These small, spiny creatures can live for over 200 years. 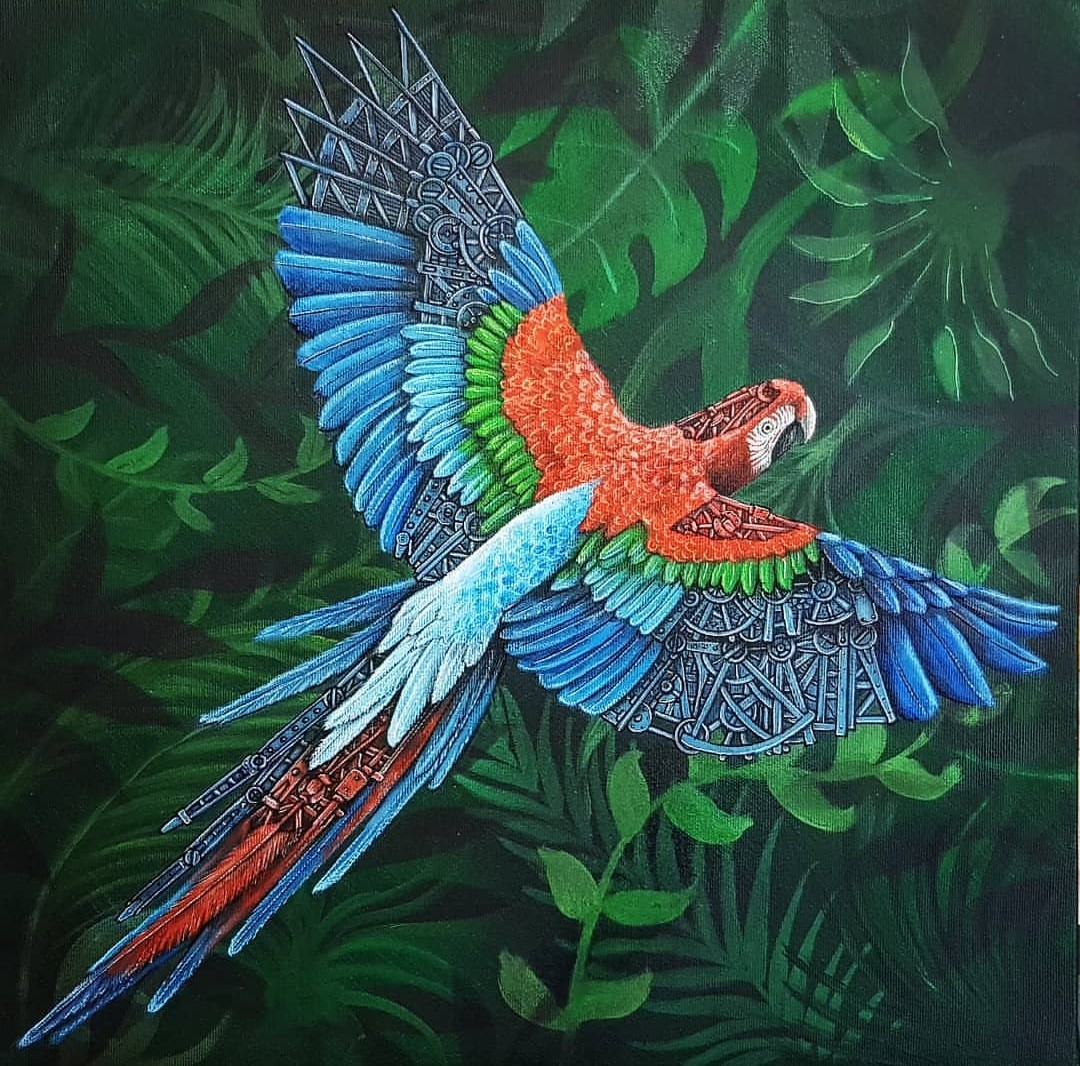 Macaws can live up to 60 or 80 years, while their reproductive age ranges from 30 to 35 years.  Unfortunately, the majority of macaws are now threatened in the wild and a few are already extinct due to habitat degradation and the illegal pet trade. 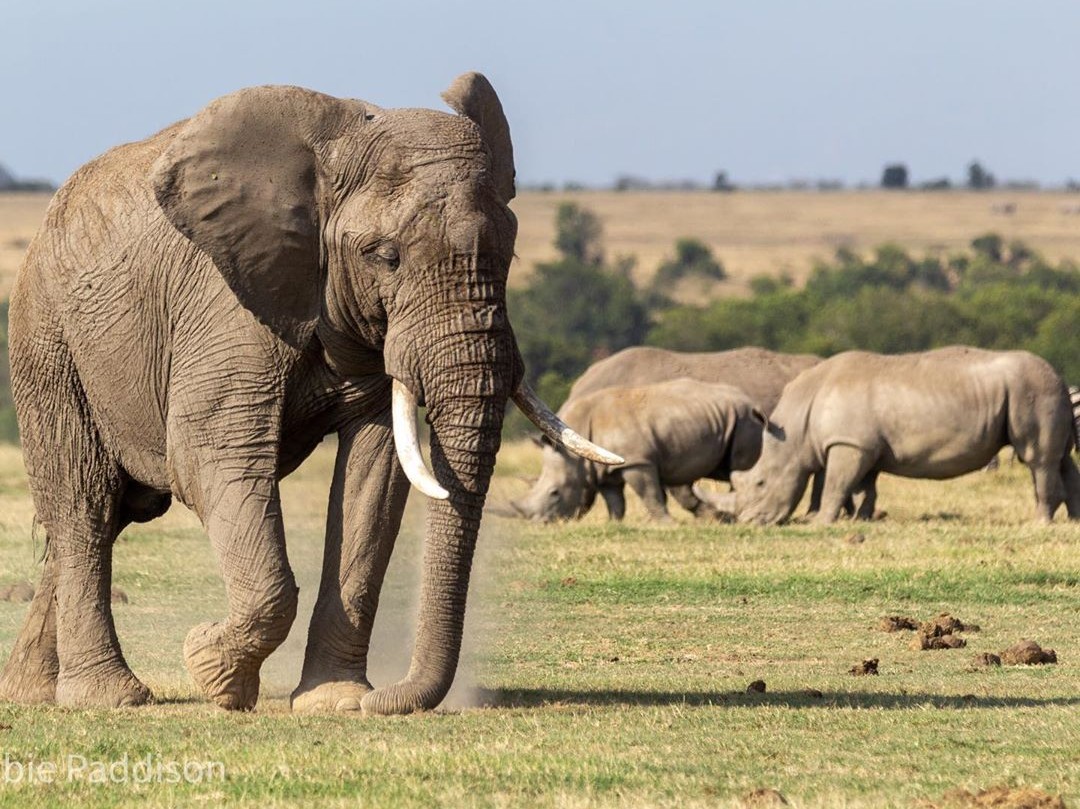 The largest surviving land animals have an average life expectancy of 70 years and a recent Zimbabwean study showed that female African elephants can potentially remain fertile until death. 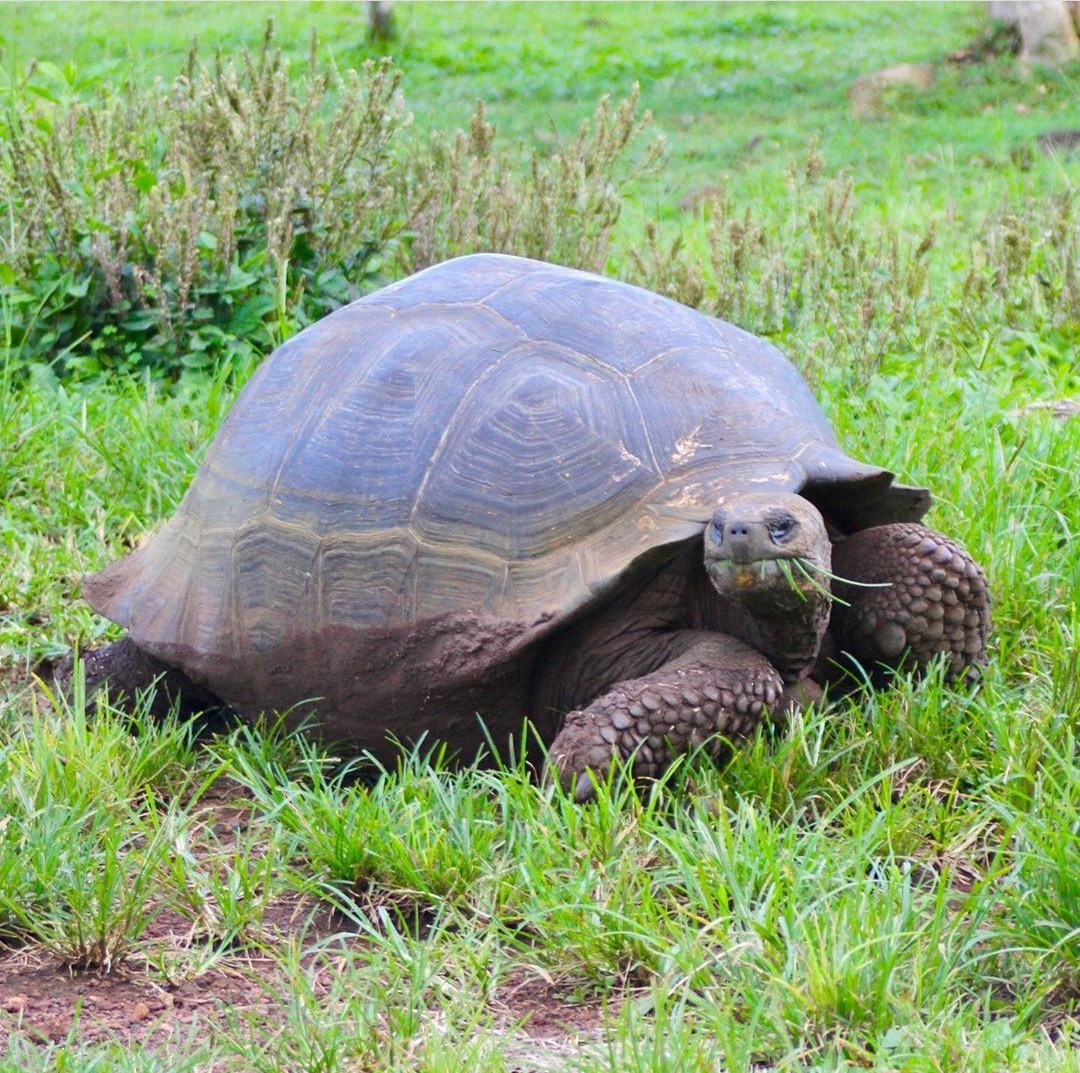 The largest living species of turtle that can survive well over a hundred years, the oldest is 152 years old.  The most famous Galapagos tortoise was called “George the Solitary”, a subspecies that lived on the islands.  It was 100 years old and was still considered a young adult.  It had become something of an ambassador for the islands off the coast of Ecuador, whose unique flora and fauna inspired Charles Darwin’s theories of evolution. 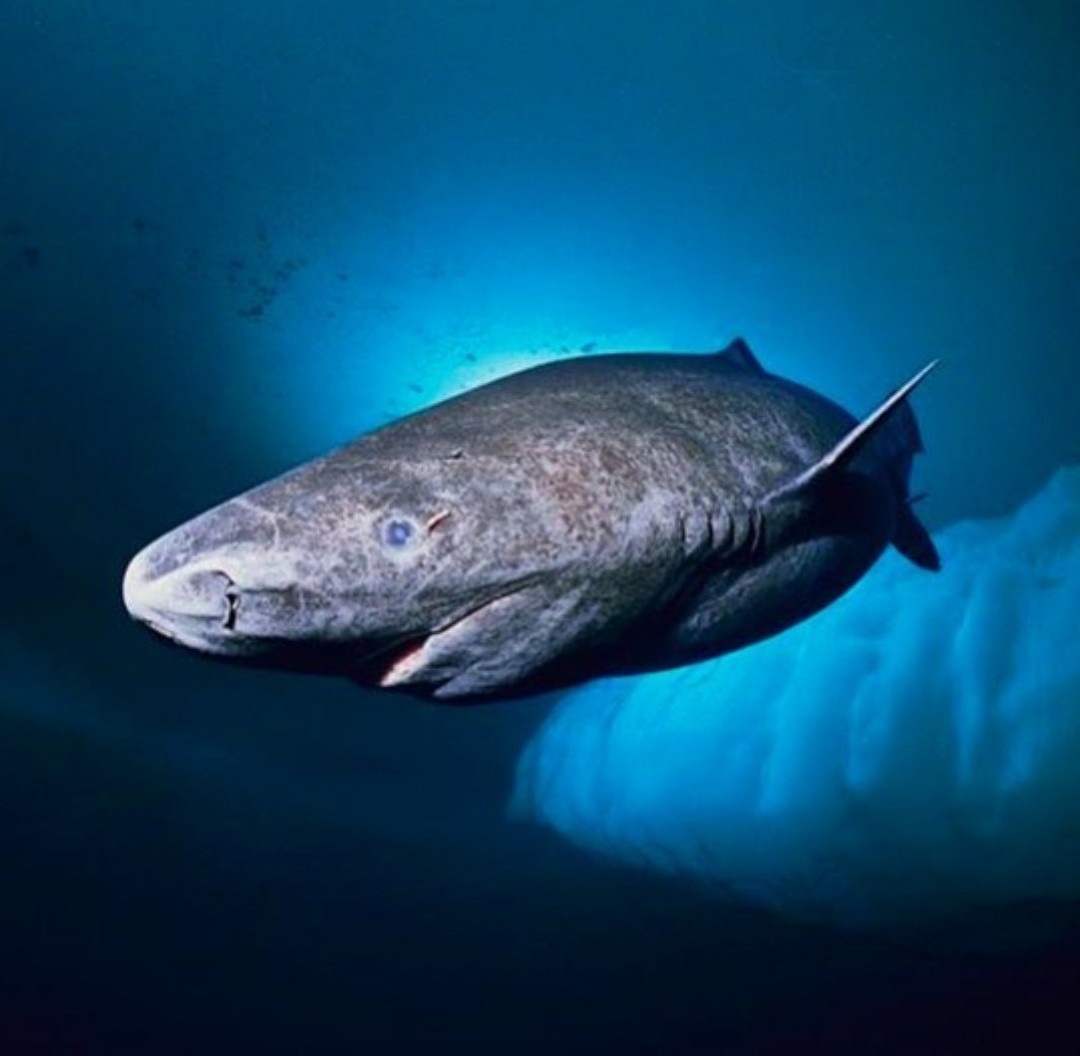 The bowhead whale has an average life expectancy of 200 years and is the second largest mammal after the blue whale.  It was the discovery of a live animal with a harpoon from over 100 years ago in its skin that provided information on their longevity. 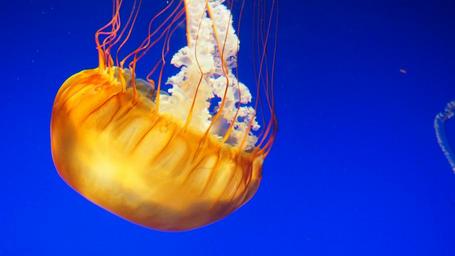 A unique jellyfish that can return to its premature state when exposed to stress or injury.  Although this means that they are biologically immortal, in practice they do not live forever, are injured and eaten like other animals. 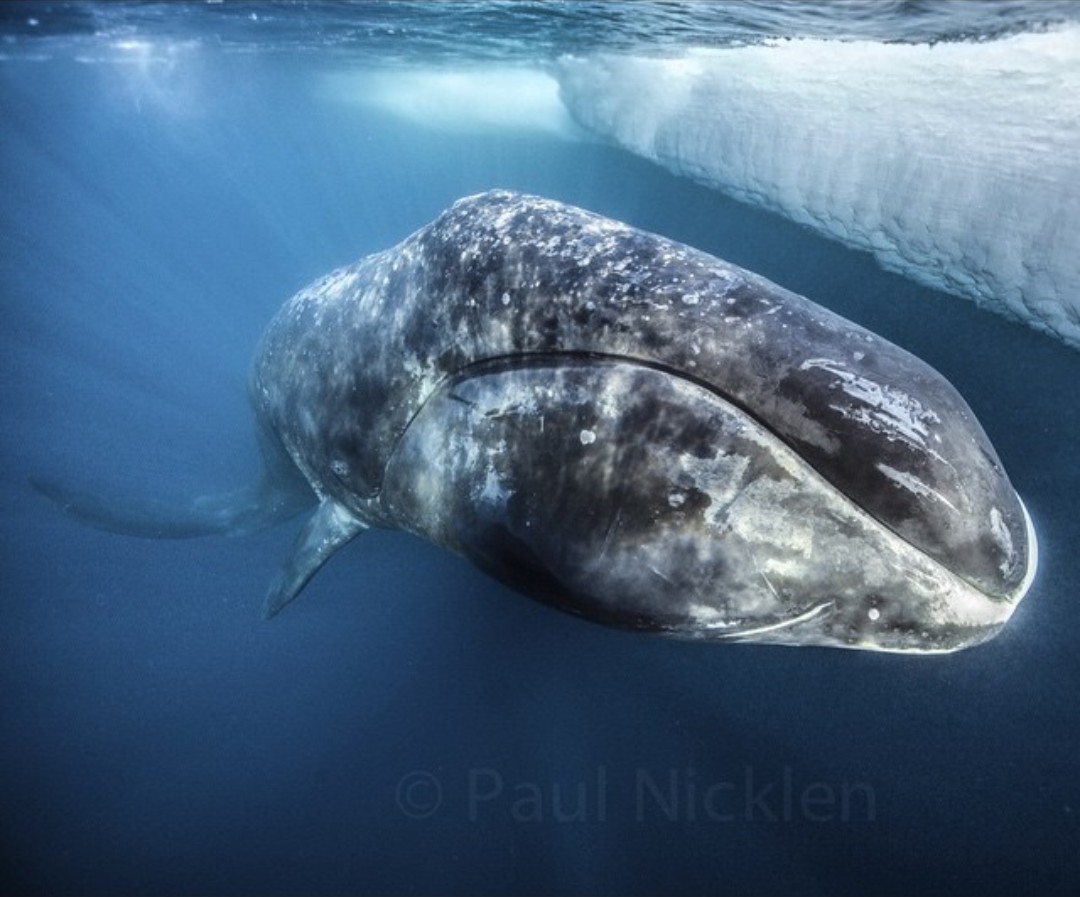 These sharks can reach the age of 200 years, although a 400-year-old individual has been found, making it the oldest vertebrate in the world.  They live so long because they grow very slowly.  They grow about 1 cm per year and reach maturity around the age of 100 years, that’s a long childhood! 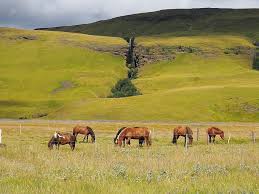 The age of some specimens collected has been estimated at over 400 years.  These animals show exceptional longevity, the highest reported age for the “Ming” clam being 507 years.  This clam was so named because it is believed to have lived during the Chinese Ming Dynasty.