Lupita Nyong’o is a Mexican-Kenyan actress and director.She made her debut in the cinema through several successful works that have earned her many awards. Lupita was even named the most beautiful woman in the world in 2014 by the people magazine.

She integrates the Marvel cinematographic universe by playing the role of Nakia in the famous movie Black Panther. An African pride. Apart from the cinema, the young woman is solicited by renowned brands.

She is the muse of several brands of cosmetics and lingerie as Lancôme, Calvin Klein.

Lupita has even appeared in the clips of famous stars such as Beyoncé, Rihanna … 39 years old the young woman is already at the top of her career. Very committed to social issues, Lupita does not hesitate to support charities in her home country Kenya.

Here are some pictures of the lovely Lupita Nyong’o below; 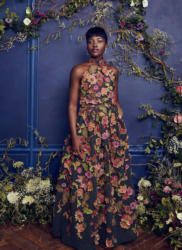 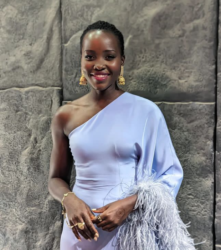 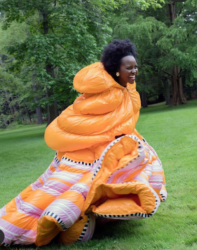 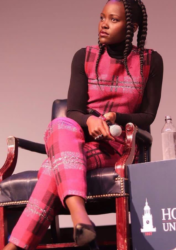 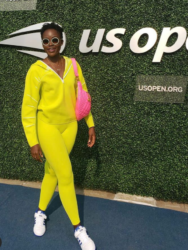