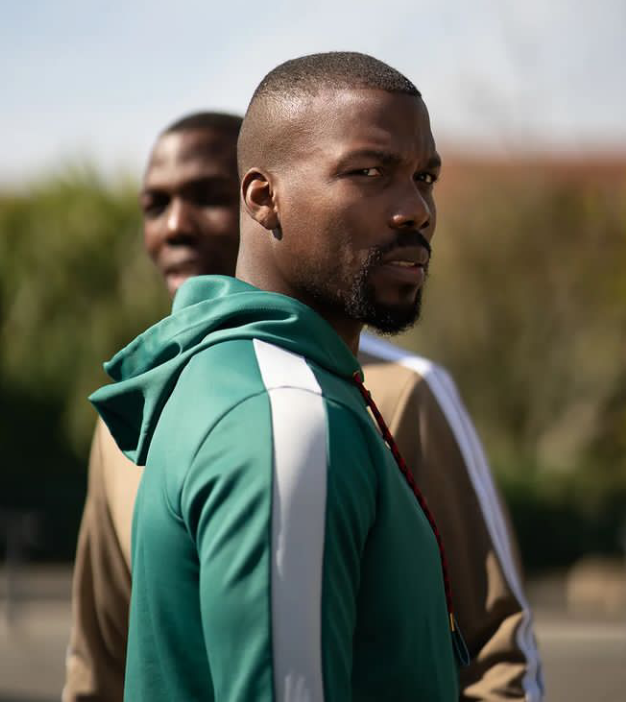 Mathias Pogba: 5 things you absolutely must know about the brother of Paul Pogba

For several days the Pogba clan is on fire. It is Mathias Pogba and his younger brother Paul who are under the spotlight because of a case of blackmail and extortion denounced on the one hand and alleged maraboutage on the other hand.

Apart from this debate, Mathias Pogba has never been so at the end of his mouth. It was only his brother Paul Pogba who was the darling of the media.

1. Mathias is the older brother of Paul Pogba, 32 years old. He is twin to Florentin, Pogba’s other brother.

2. He is a professional player himself and has played for a number of clubs in Europe, including Wrexham, Crewe, Partick Thistle, Pescara and Sparta Rotterdam.

3. Mathias Pogba is a former Guinea international, with five caps for the African nation between 2013 and 2017.

4. Paul and Mathias have always appeared close during their soccer careers.

5. The duo were photographed together celebrating France’s triumph at the 2018 World Cup after Les Bleus won the trophy in Russia, a tournament in which the young Pogba participated.