Here we’re going to talk about Rule’s of childhood football in Africa , the one we commonly call monkey post football.

No one knows the origins of these football rules, but they were all created on the field to allow us to have fun and everyone respects them in their hearts as nature intended: we always learn to obey the rules.

#1. The big one is always the keeper.

#2. The game ends only if all the players are tired (unless there is a rule to the contrary).

#3. If the owner of the ball is called home by his parents

#4. If the balloon ends up on the roof of the neighbour’s house. 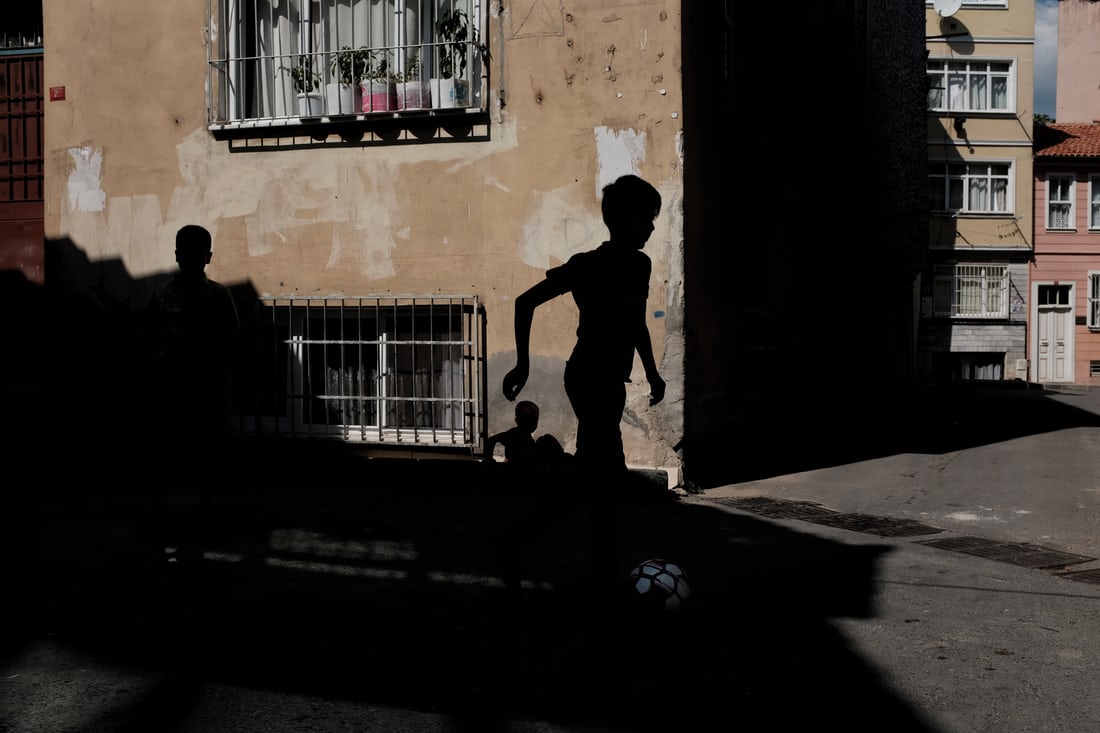 If the ball falls into a bad neighbor’s yard, the batter must accompany the owner of the ball to claim it.

#6. Regardless of the score, the team that scores the last goal wins the game. 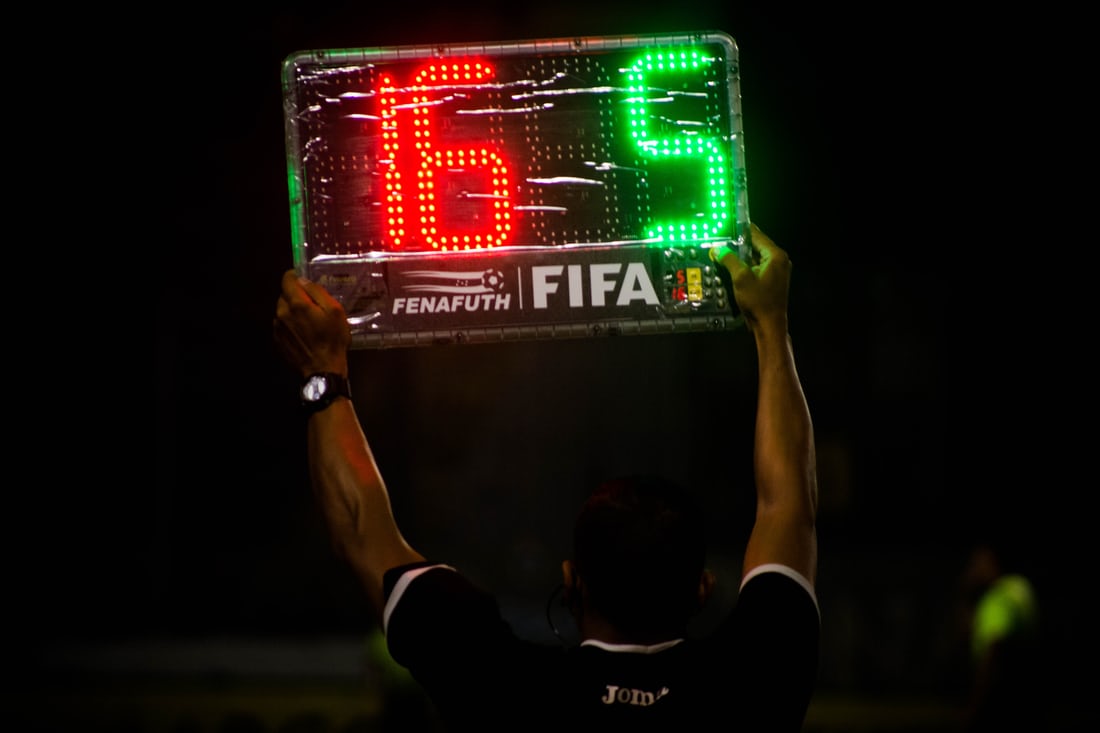 A foul only occurs if it is serious and if the best player of that team admits the foul.

#8. The owner of the ball is never replaced 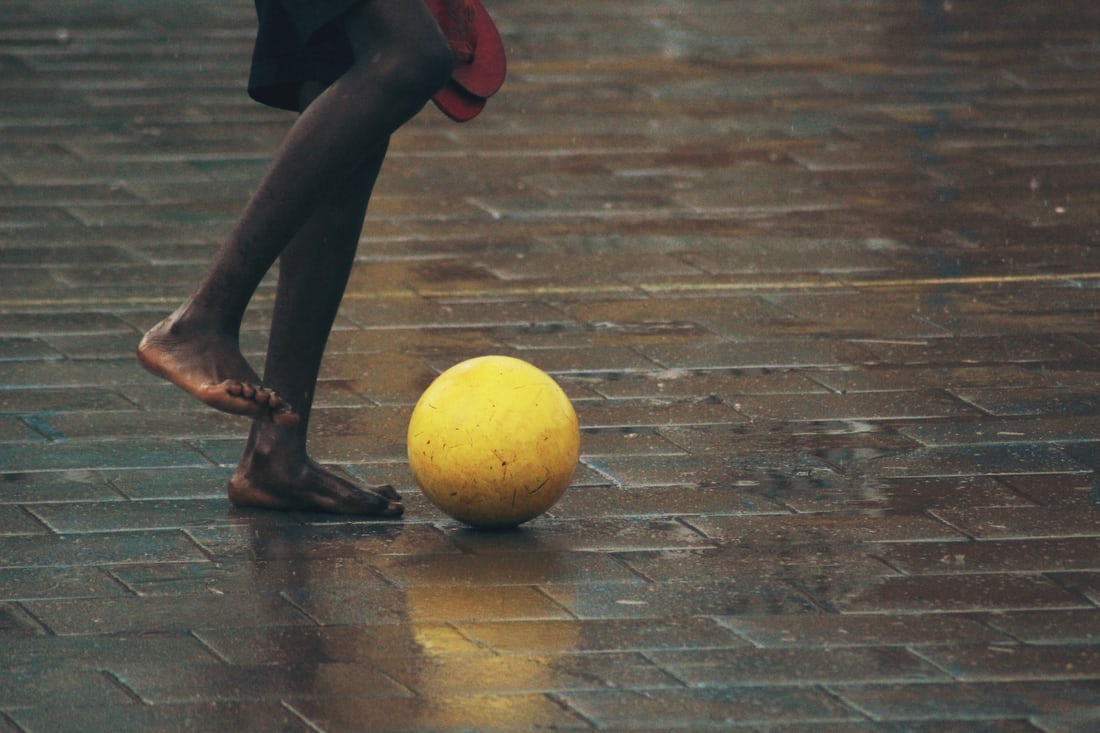 If a player speaks badly to him or gets angry for any reason the game is over. 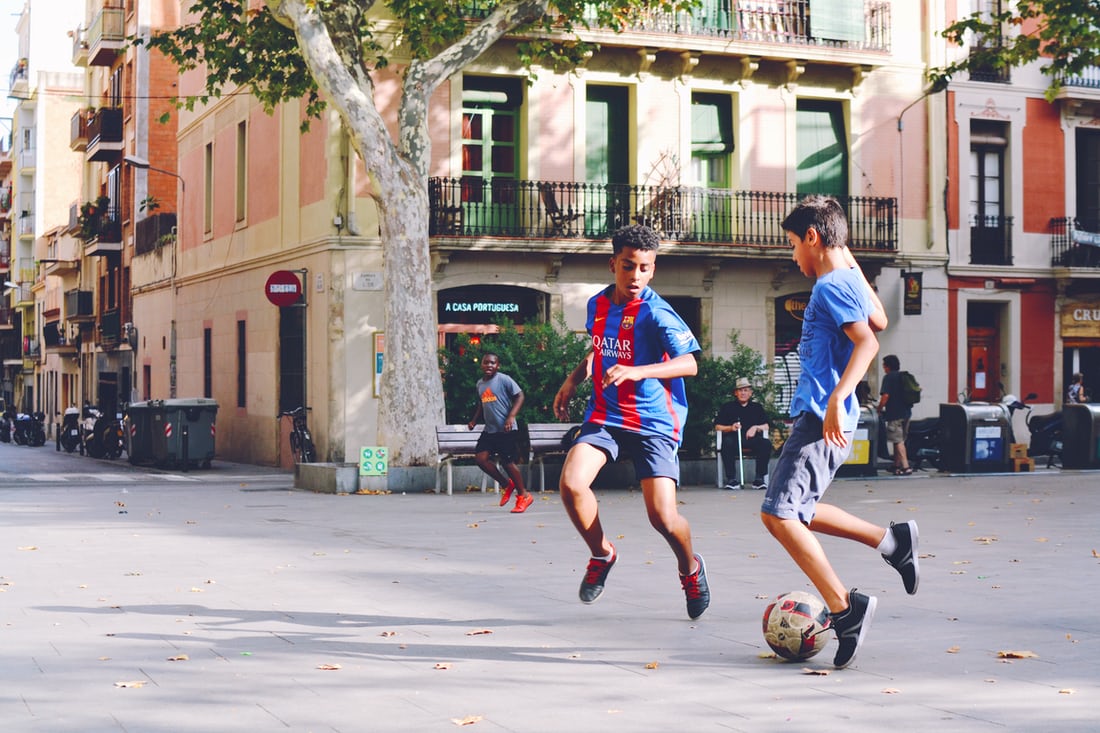 so everyone chooses his players,If you are chosen last, it’s a humiliation. 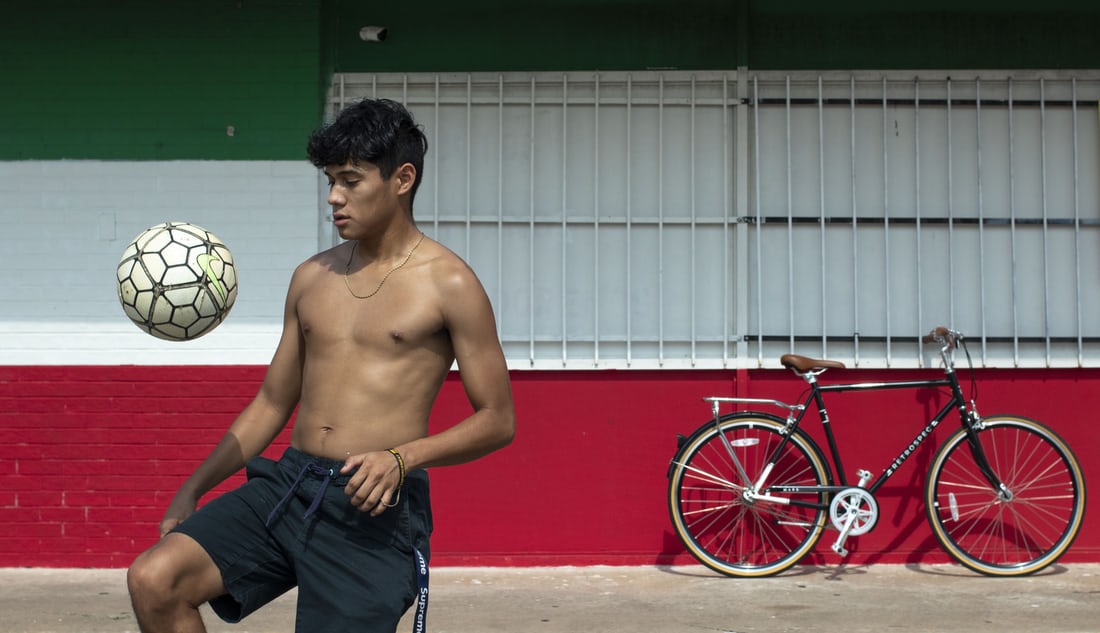 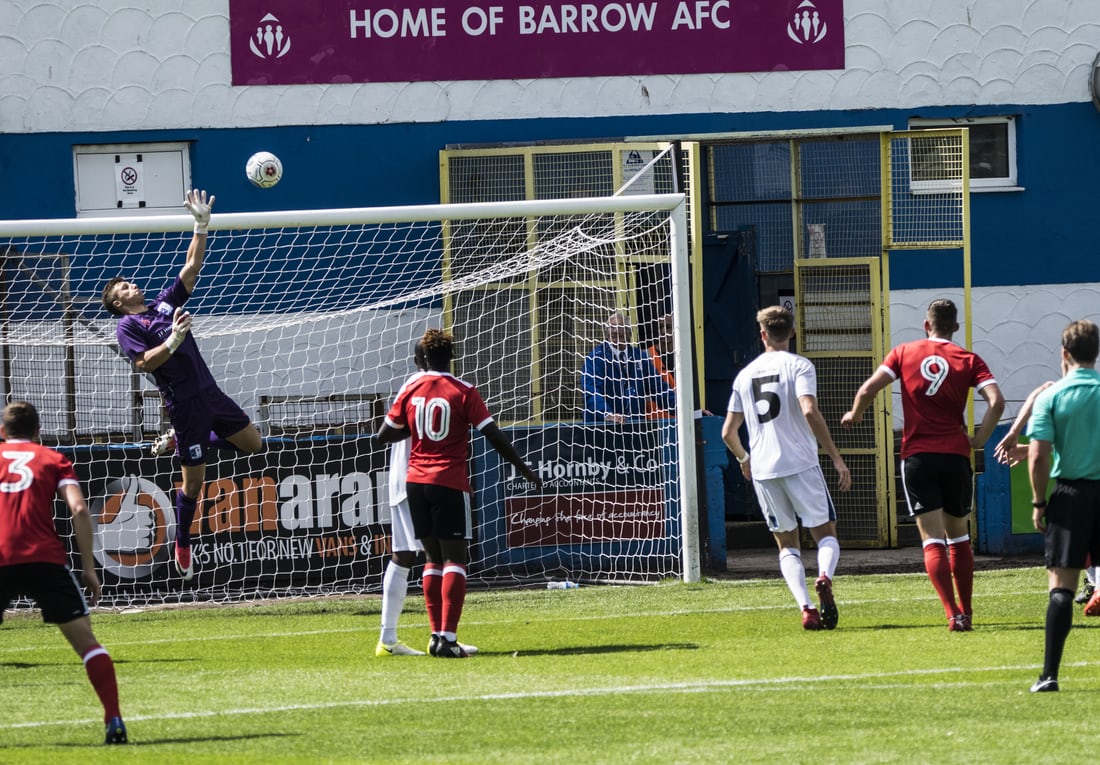 the goalkeeper is replaced by the best player of his team and says “not for good” to mean that after the penalty kick, the goalkeeper returns to his position.

#12. When the ball goes out of the boundaries of the field 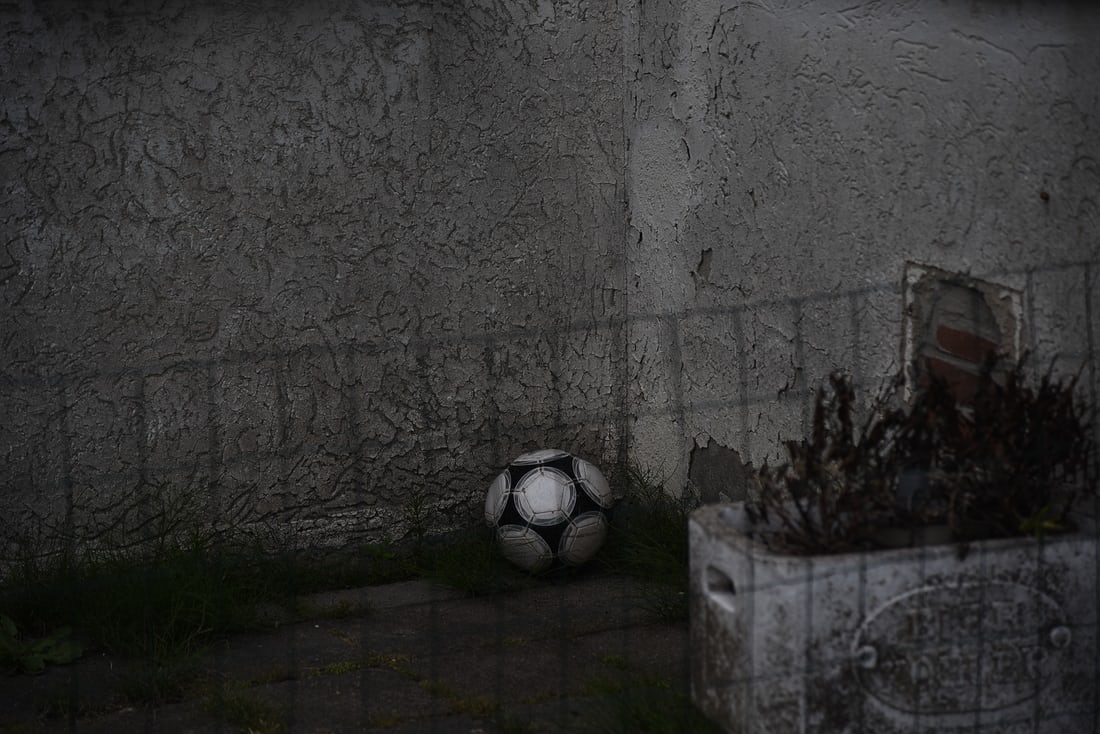 The play to a distant destination, it is the batter who goes for the ball.

#13.  The best player on the field is always in the same team as the owner of the ball otherwise it is stopped.

#14. To distinguish between teams, a team should play shirtless.

The funniest part of it 😂.

#15. Very often, there was a lonely and childless gentleman who lived near the field. 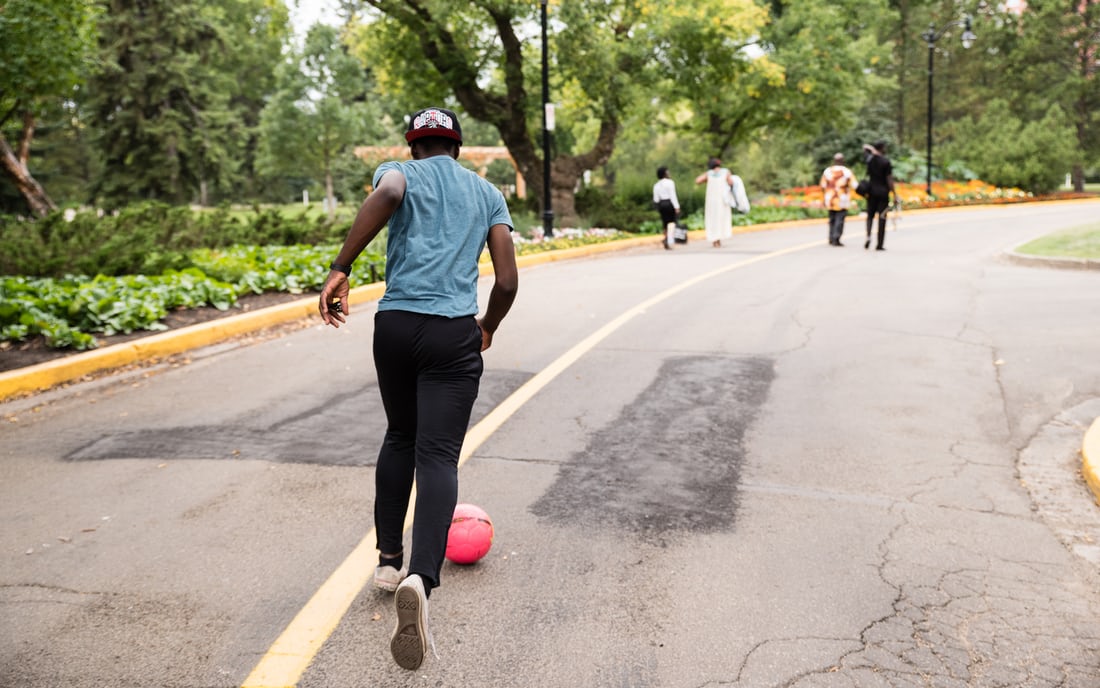 If the ball went into his pretty plot, he would confiscate or puncture it.

#16. If the owner of the ball did not get enough passes 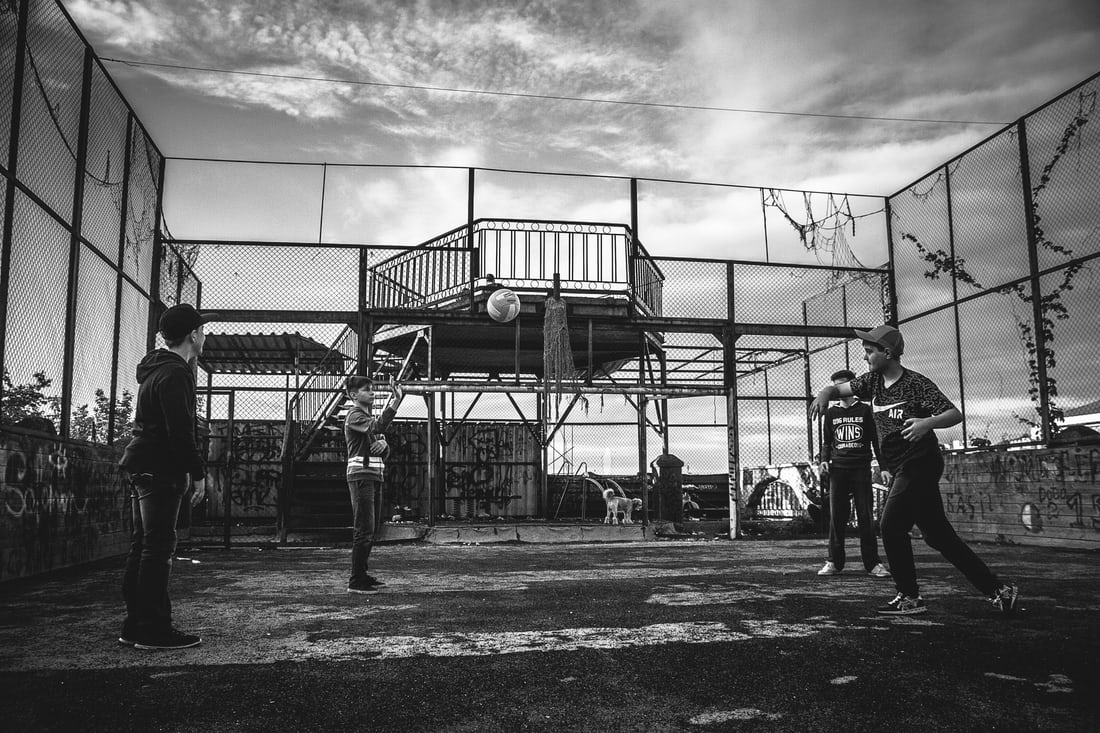 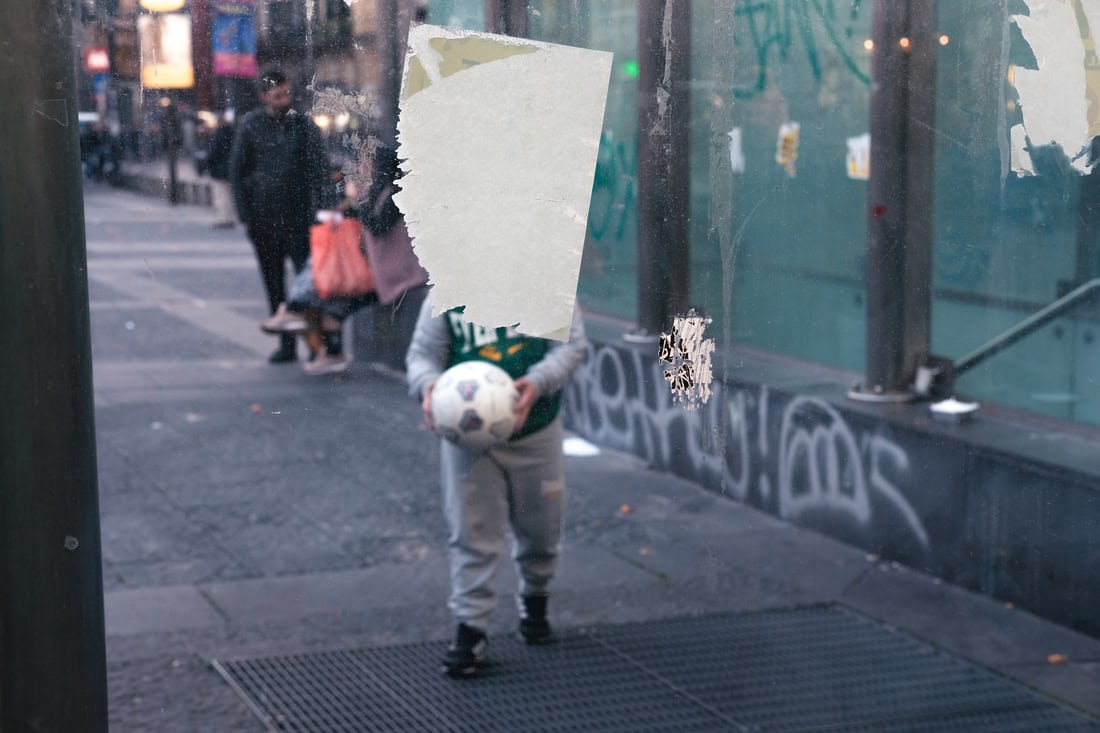 he would take the ball and say that his mother had told him not to go outside.  The game is over.

#17. You never talk badly to the owner of the ball.

The one who makes a big mistake on him goes out or there is a general fight. 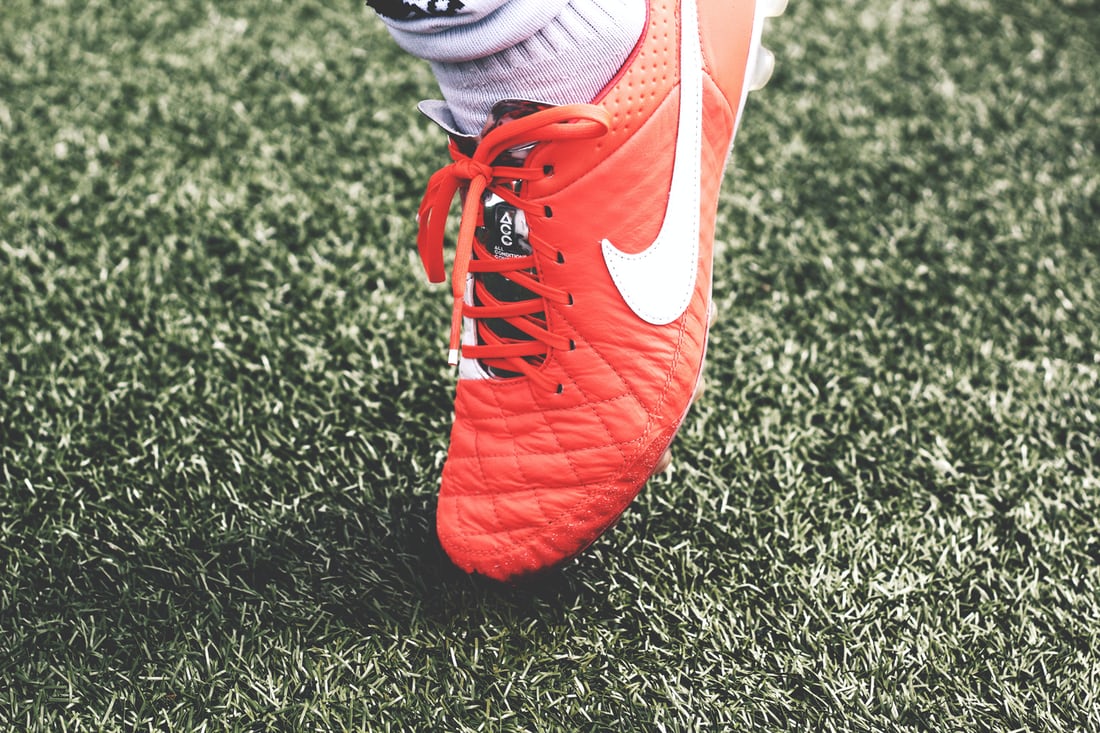 If the owner of the ball has no shoes, everyone plays barefoot.  But if he has shoes, he doesn’t care if you have them or not. 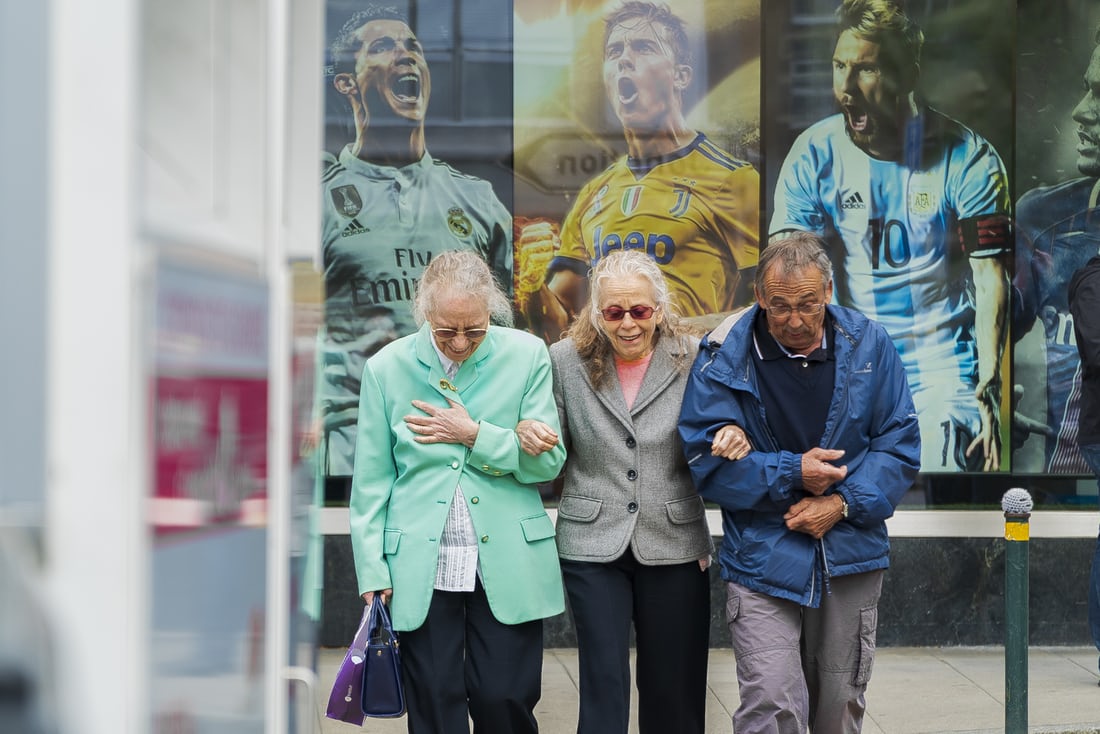 The tournament organizer is always the strongest of the gang and he also acts as a referee.  He is both player and referee at the same time.  The goalkeepers are at the same time the coaches and the team managers.  It is the host team that always has to win the cup, otherwise the tournament ends with a fight.