The planet has always known serious health crises due to the appearance of viruses which for the most part generate pandemics or even epidemics.  As the world is being spied upon by the new Covid-19 virus, it is imperative to know the greatest threats to human health. 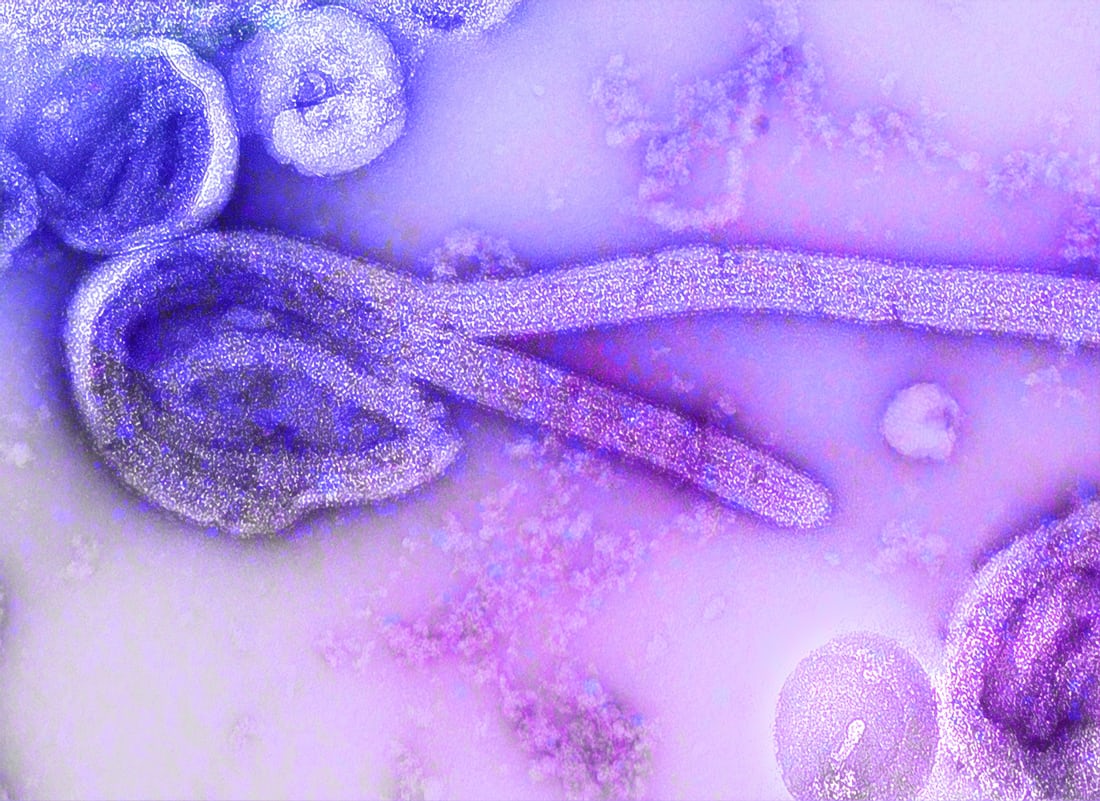 This virus is classified as one of the deadliest on the planet because of the death rate it can cause after entering a community.  Sub-Saharan Africa was the bait for this disease between 2014 and 2015, with approximately 11,323 deaths.

There is evidence that the Ebola virus can kill between 25% and 90% of confirmed cases, even though there is no approved treatment.  Transmission is through physical contact. 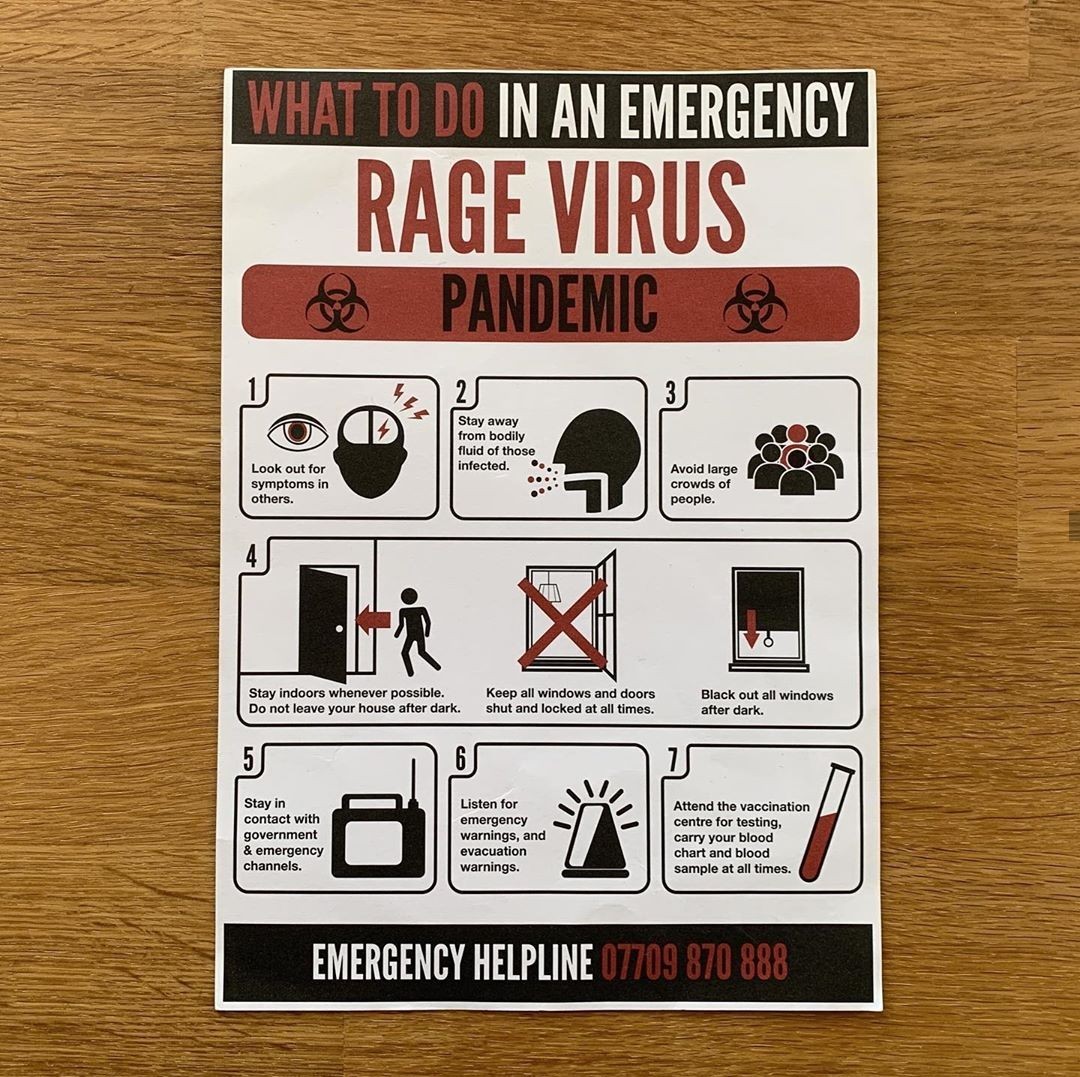 It is a deadly virus that is transmitted to humans through the saliva of infected animals.

Rabies is usually transmitted by the bite of an animal.  The animals most likely to transmit this disease are dogs, bats, coyotes, foxes, skunks and raccoons.  It affects nearly 55,000 people a year.

Its mode of operation: to directly attack the human nervous system by modifying its functioning.  A vaccine exists. 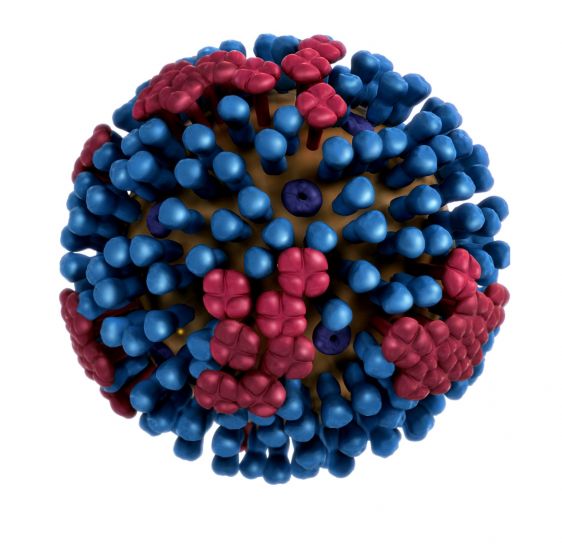 This virus is an absolute nightmare.  Created in the laboratory by Dutch virologist Ron Fouchier, it is the subject of scientific controversy.

It is a “mutant” based on the avian flu virus and modified so that it can be transmitted between humans.

In 2011, the virus was considered so dangerous that the US biosafety agency (NSABB) recommended blocking the publication of their study, scheduled for publication in Science magazine.

The researchers say the virus is contained and there is no risk of escape.

The Marburg virus is endemic in several African countries.  It is named after Marburg, the German city where it appeared in Europe.  According to our sources, it belongs to the Filoviridae family.  This family of viruses is believed to be responsible for some of the most pathogenic viral infections in humans. 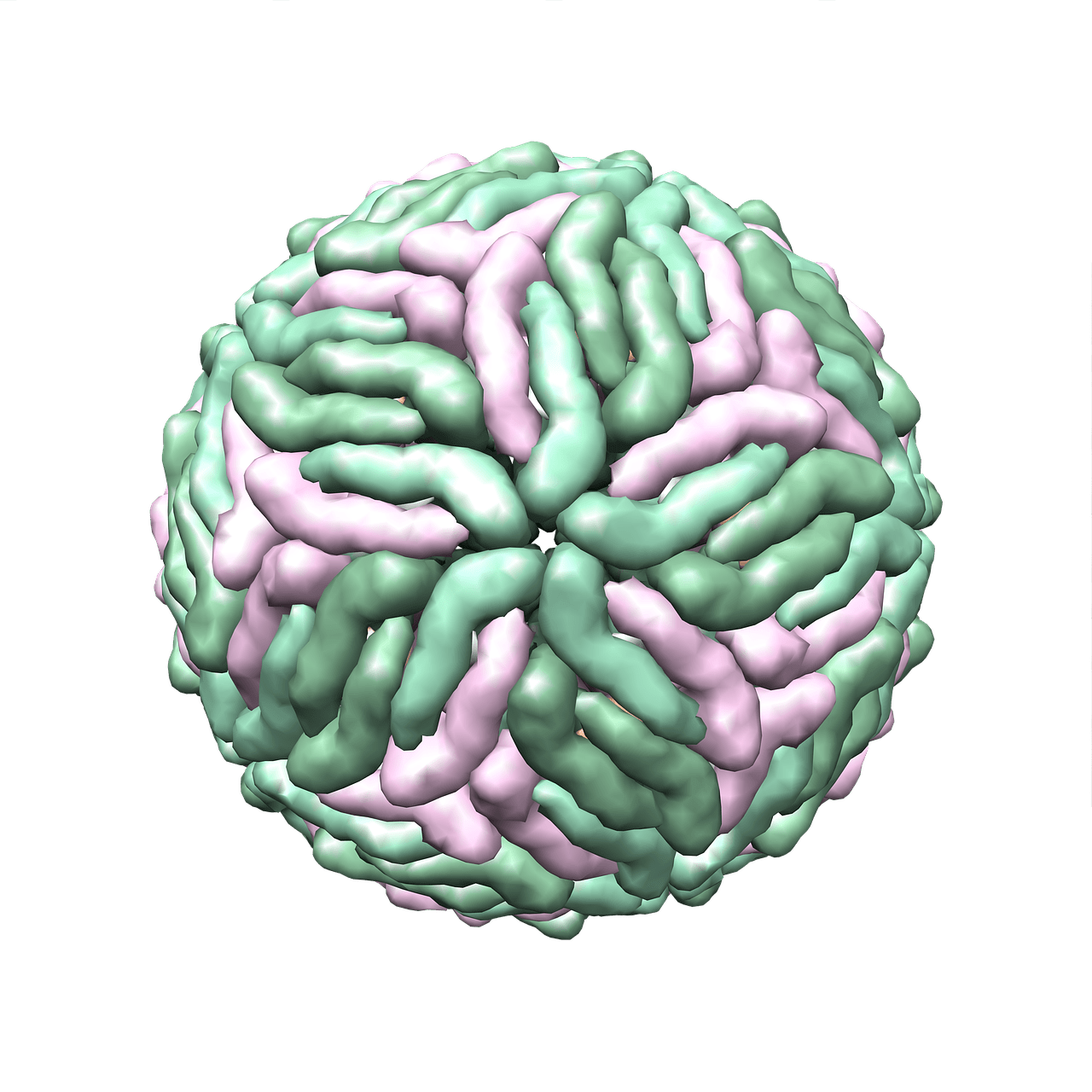 Dengue or “tropical flu” is a viral disease transmitted by mosquitoes in tropical and subtropical regions and can often cause bleeding. 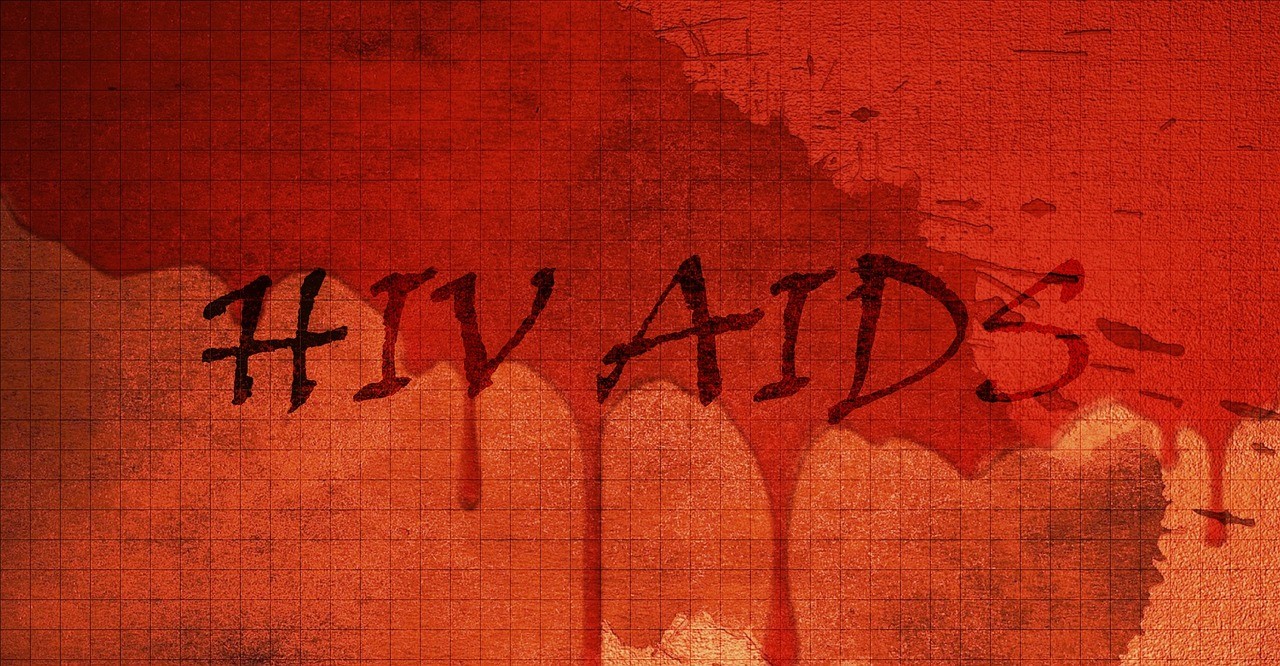 The human immunodeficiency virus causes AIDS and interferes with the body’s ability to fight infections.  It can be transmitted sexually, through the bloodstream and from mother to child.

It is transmitted through sexual intercourse and affects the immune system to prevent it from defending itself.

There is currently no vaccine against HIV, although treatments allow people to live with it. 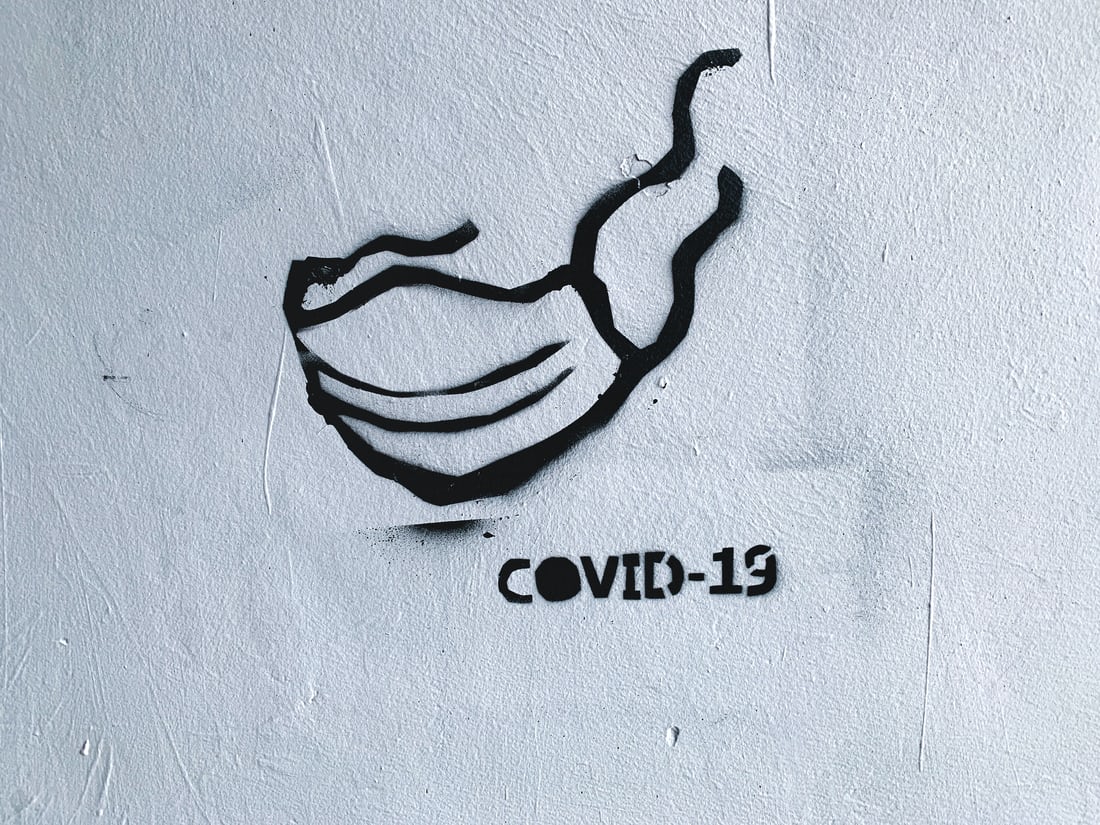 The SARS-CoV-2 virus is based on the new coronavirus still called COVID-19.  It is an infectious disease caused by a recently discovered coronavirus.

The majority of people with VIDOC-19 will experience only mild to moderate symptoms and will recover without any specific treatment.

The virus that causes VIDOC-19 is transmitted primarily through droplets produced when an infected person coughs, sneezes, or breathes out.  These droplets are too heavy to stay in the air and fall quickly to the ground or any nearby surface.

80% of infected people recover within a few weeks without having to be hospitalized, but a minority, often elderly people and people at risk (hypertension, overweight, in particular).