It is unarguable that the P Square duo is the greatest duo to come out of Nigeria.

Apart from the P Square duo, most Nigerians do not have much knowledge of the other duets in Nigeria.

These article will be centered on discovering other great Nigerian music duets apart from P Square. 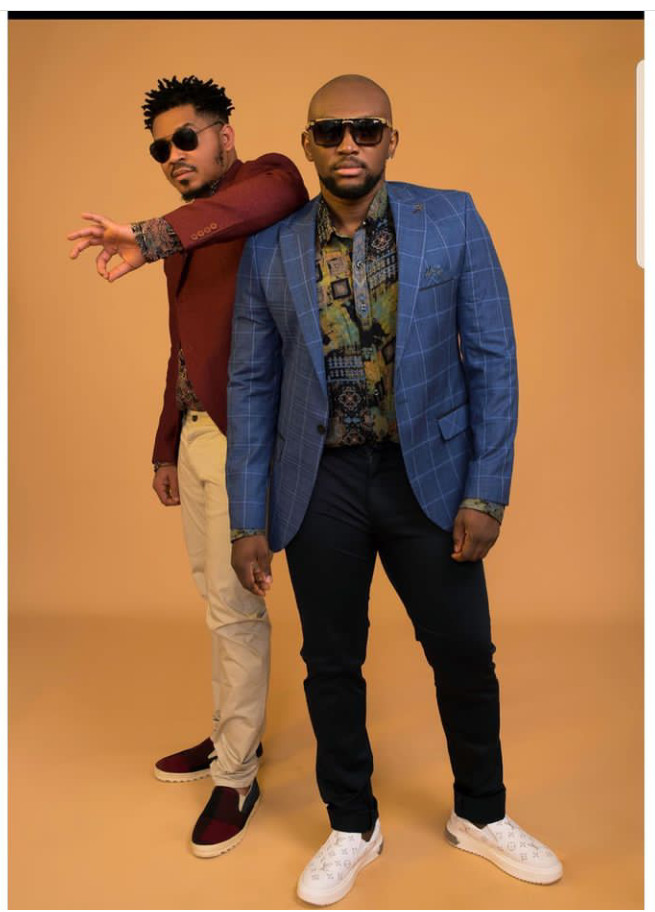 Bracket is a famous duo known for their hit song, ‘Yori Yori’. They are from the Eastern part of Nigeria, Enugu to be precise.

They were initially three members before their last members. They are signed to Ape Planet Record labels.

They released their first studio album in 2006, which they titled ‘Happy Day’. Since then, they’ve released successful albums such as; ‘Least Expected’, ‘Cupid Stones’ and ‘Alive’. 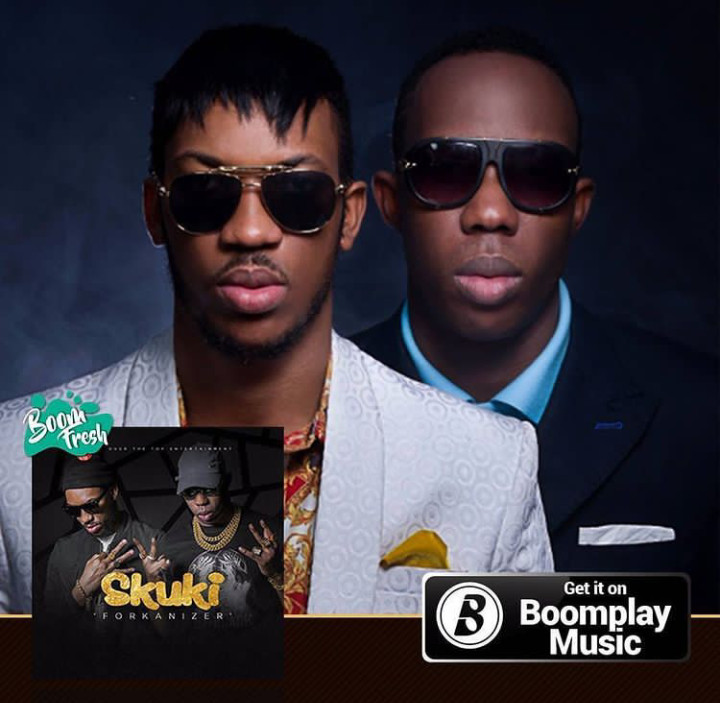 Skuki is a Nigerian duo consisting of two brothers Tumininu and Atewologun Ogunniyi.

They released their debut single ‘Fire’ in 2008 which featured in the Top 10 Chart in Channel O and stayed for weeks at Number 1 position.

In 2009, they released three song titled ‘Stamina’, ‘Take You Home’, ‘Sho Ti Gbo’. This song gave them prominence and made them recognized as a promising duet. In 2013, they released ‘Beautiful and Different’ (BAD).

The visuals of this single was done in South Africa and recorded massive engagements gaining over a 100,000 views of YouTube.

Later that year, they collaborated with Phyno on a song, ‘Voom Va’. The song became one of the most played songs on TV and radio.

They were so good at the time when they first came out to the point where music fans wondered if they would replace P-Square as the number one duet in Nigeria. 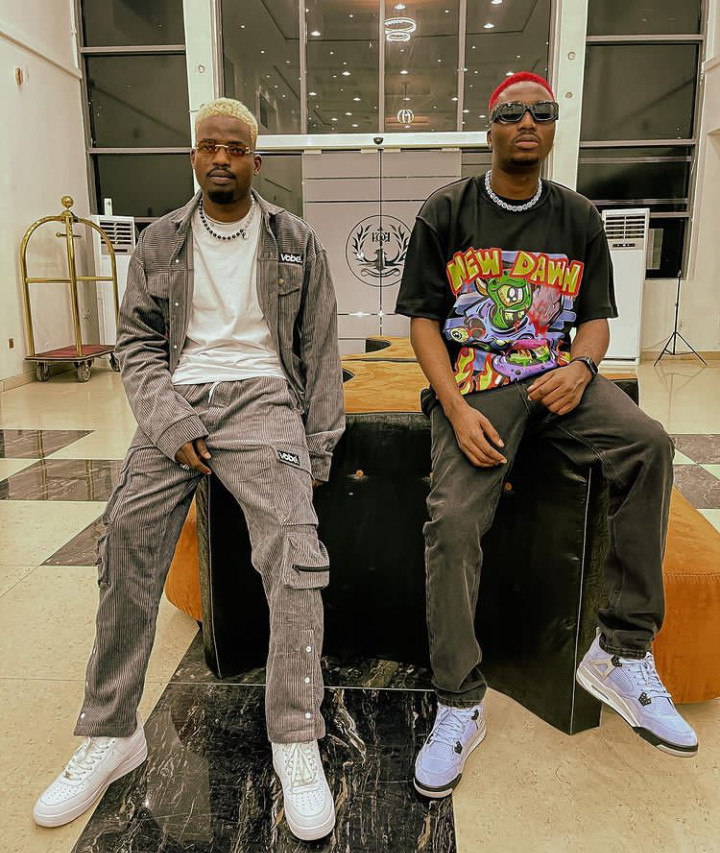 Their style is a combination of both Afrobeat and Highlife genres. They’ve released top notch songs in Nigeria such as ‘Barawo’, ‘Kpos’, ‘Blessed’, ‘Light’ and many others.

According to one of them, they met at a restaurant where they both agreed to meet at a studio nearby and that was were they discovered that their sounds were compactible.

They are a living example that hardwork combined with consistency pays. 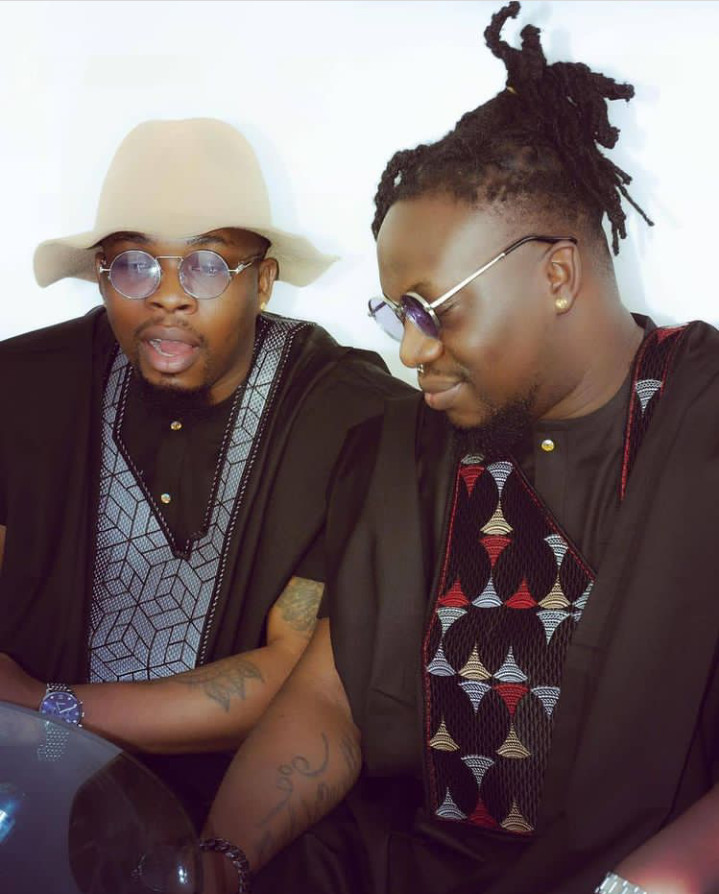 The name literally means ‘Children of Obiligbo’. They’re arguably the best Highlife artistes in Nigeria. Over the past one year, they’ve built a large fan base who have grown to enjoy their songs.

This article has been able to give us all the information we need regarding duets who are also as special as P-Square. I hope you enjoyed reading this article and you’ve learnt a least a thing or two.Visit to get more contents like this.