Naira Marley is a famous Nigerian musician. He has been in music for quite a while before he achieved fame in 2017. Naira Marley entered into the spotlight of Nigerian music with the hit single Issa Goal which featured already established stars like Olamide Badoo, Falz, Simi, Slimcase, and Lil Kesh in the remix of the song.

Azeez Adeshina Fashola was born on 10 May 1991, in Agege, Lagos State. He is one of the numerous children born to his parents, Mr/Mrs. Fashola. Behold, Naira Marley’s mother.

The Nigerian national of west-African ethnicity hails from a middle-class family background and has his family roots traced down to the ancient Yoruba community. Naira Marley was raised at his birthplace with his siblings whose information is less known. He lived in Lagos until he was 11 years old, after which he moved to live at Peckham in London.

He moved to Peckham in South London, UK at the age of 11. He studied at Porlock Hall before attending Walworth School, where he obtained his General Certificate of Secondary Education.

At Peckham, Naira Marley maintained his Nigerian accent despite living far from home. His conviction of wanting to become a Voice Over artiste was still left unshaken as he enrolled at Porlock Hall School after which he moved to Walworth School, where he obtained his GCSE. While studying at Walworth School, Naira Marley makes out time to visit his friends, some of whom were MC.

On different occasions, he would always come up with questions as to how his friends go about their MC work and feel delighted when answers are given in response to his questions.

Following the completion of his studies at Walworth School, Naira Marley went on to further his education at Peckham Academy, where he graduated with a distinction in Business. He later proceeded to study Business Law at CrossWays College, after which he went into full-time music.

During his studies at Peckham Academy, he got involved in the role of managing the rap of his MC friends who lived in Peckham at the moment. While executing his managerial role, Naira Marley discovered that he had got a talent for music more than he could ever imagine.

With high momentum, he diverted his aspirations from the thought of MC to performing music as a full-time career. Naira Marley found out about his musical talent from his first studio trial performance which was jokingly instigated by his friends.

He had revealed in one of his interviews that “they recorded something and there was space on the track and they were like ‘jump on it, man!’ I was like, Bro you sure?”.

Naira Marley’s Perseverance in His Journey to Fame

Although Naira Marley made up his mind to venture into full-time music, he had to undergo a series of practices and voice training to get to the level of mastery that would propel him into becoming a professional music artist. 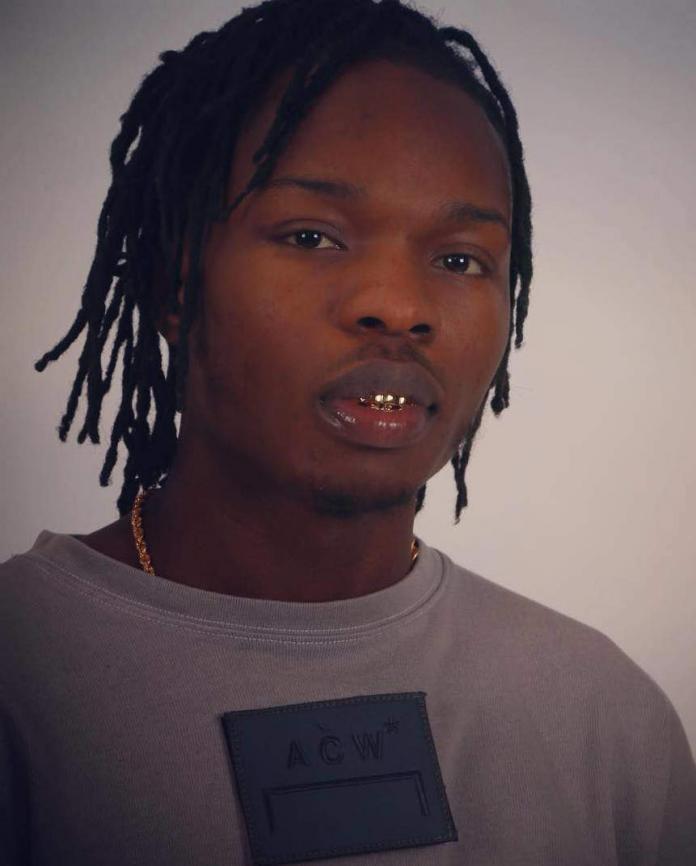 At his starting point in music, Naira Marley had to deal with different sorts of distractions which include taking care of his little kids of whom little details are known about.

He stopped furthering his education and took time to care for his kid as well as practised tirelessly to attain success in his music career.

After rigorous training, Naira Marley started to unleash his musical potentials in 2014 with his debut solo track being “Marry Juana” and later rose to prominence following the release of his song titled “Issa Goal” which he composed to support the super Eagles at the world cup competition in Russia.

Naira Marley’s Controversy with the Law

Naira Marley’s biography, he has received fame for his controversial involvement in fraudulent cases as he was arrested by the EFCC for alleged involvement in the popular internet fraudulent in Nigeria – Yahoo-yahoo.

During the period of his trial, he released his latest song “OPOTOYI” which had more than 3.3 million views on Youtube on the 7th day of June 2019.

He had earlier revealed his marital status when placed under oath at the federal high court in Lagos during his trial in May 2019.

At the beginning of his trial, he said, “My name is Azeez Fashola. I am married to two wives and I have four kids. They are all British citizens staying in The United Kingdom”.

He had also been captured in a picture with two kids (twins) who are considered to be his children. 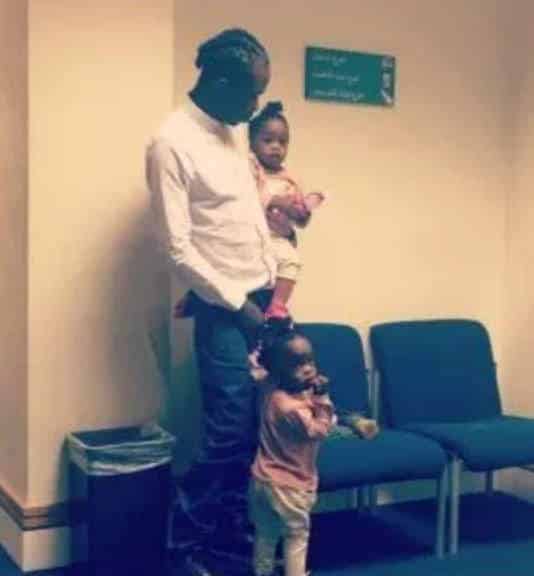 Naira Marley is worth an estimated sum of $1,200,000 at the time of writing. The origin of his wealth stems majorly form his musical endeavours and analysis of his spending shows that he lives a luxurious life.

Azeez Fashola known as Naira Marley has been said to have purchased his 5th house in Lekki in July 2020, so that is to say the Marlian Music boss currently has 5 houses across Lagos.

Naira Marley is reported to own a number of exotic cars due to his affluent social media lifestyle, one of the latest being a 2014 Bentley Continental currently the Crown jewel in his fleet.

Naira Marley adopted his stage name “Naira Marley”. As a result of the motivation and inspiration. Which he had from the reggae legend, Bob Marley. This is a music legend considered as one of the pioneers of reggae.

Naira Marley has inked tattoos on his right hand with the name “Marlians”. He inked the tattoo on his hand as a sign of respect to his fans because he calls them Marlians.

Although Naira Marley has not been captured on camera praying in any place of worship and has not given any official statement regarding his faith. However, we believe Naira Marley’s parents are Yoruba Muslims. And they had probably raised him in an Islamic way. This is the reason for his first name – Azeez.

Naira Marley likes smoking. He has confidently disclosed why he loves to smoke to the press on numerous occasions.

In one of his interviews in October 2019, he said “I really like smoking loud. I can quit whenever I just don’t see a reason. It’s not harmful to me. It makes me stay happy and see jeje”.