Artistes have been known to give their fans a certain name and recognition in order for them to be distinguished from others.

Nigerian Artistes have not been exempted from this kind of act. Both rising and experienced singers in the industry try to carve a name for their fanbase and this has certainly improved their brand over time.

Even foreign artistes give their fanbase a certain name,for example Justin Bieber calls his fanbase Bilievers. However, Today’s articles would be focusing on Top Nigerian Artistes who have given their fanbase a name. 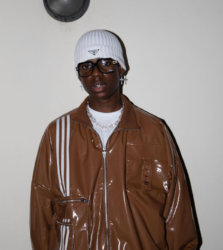 Rema is known to be one of the fast rising Nigerian Artistes that has gained alot of followers because of his scintillating songs and catchy lyrics. Rema who started as a freestyler on YouTube was discovered by D’Prince and has also been signed to Mavins Record. Rema in his collection has an EP and is looking forward to releasing an album before the year runs out. Rema in an Instagram post calls his fanbase Ravers because just as bats they’re unique and all over the World. 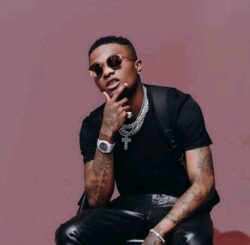 Wizkid alias Machalla is an indigene of Lagos State, Nigeria. He is a top Nigerian artiste who has taken his craft internationally.

He has accumulated accolades both locally and internationally. He is a musician very versatile and has a unique sound which had made him very popular.

Wizkid’s album ‘ Made In Lagos‘ is doing well across various streaming platforms. WIZKID fanbase is known as Wizkid FC. The full meaning of the FC is fan club. It was reported that Wizkid fanbase was known as ‘Awon Militant’ before it was changed to something fitting.I 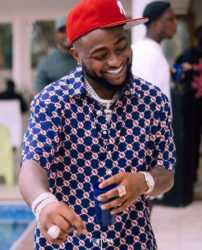 Davido Adeleke also known as OBO is a Nigerian artistes that is known for his hits songs and good deeds.

Davido who is one of the best performer on stage has accumulated many accolades both internationally and within the country. His fanbase is known as 30BG. The full meaning of 30BG is 30billion gang.