THESE ARE FOUR NIGERIAN ARTISTES WHO HAVE SPOKEN AGAINST THE GOVT.

Due to rising number of hardship and suffering experienced by large number of Nigerians, many Nigerians have lamented and spoken out on their struggles in making ends meet. Nigerian celebrities are not left out as they too have also been lending their voices on the hardship experienced too by them. Some of these celebrities who have spoken out against the injustices are: 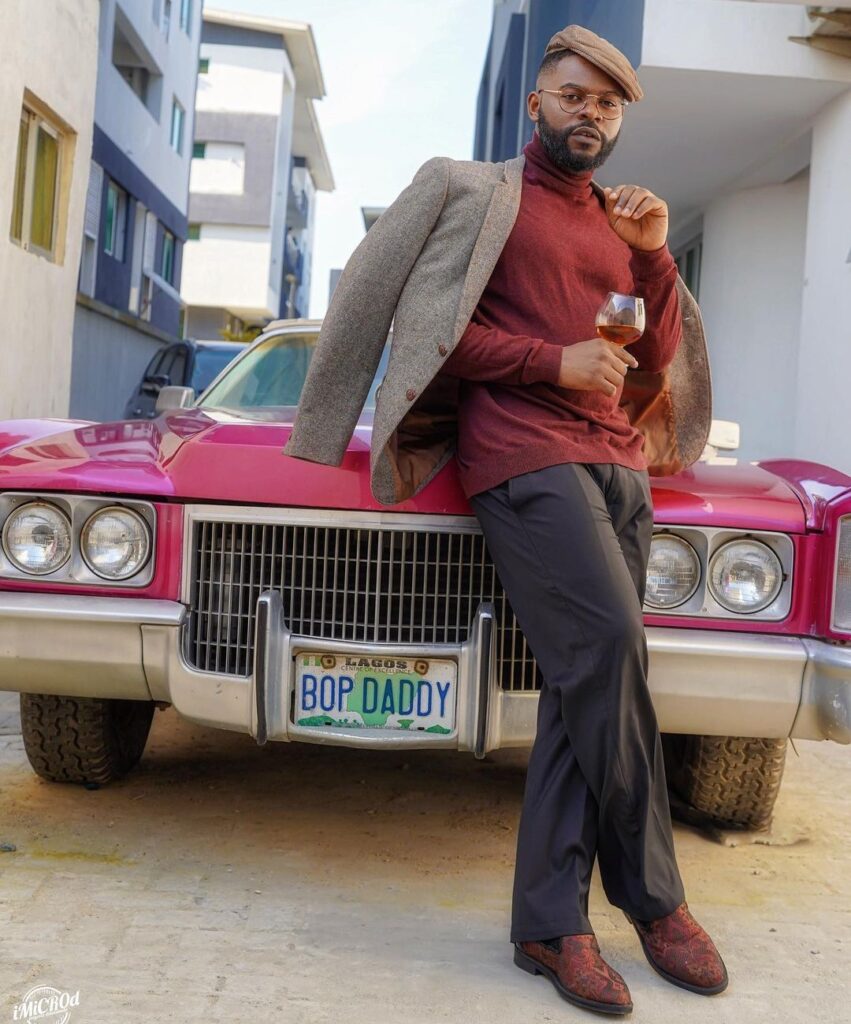 Probably the most vocal and strongest activist in Nigeria. He is one person who has never shy away from raising his voice against the rising crime rate and ignorance of the government to do their basic responsibilities. Through his songs like ‘This Is Nigeria’, ‘Talk’ and also his ‘Moral Instruction EP’. Apart from being a top rapper and singer in Nigeria, he is also an award-winning actor and lawyer. 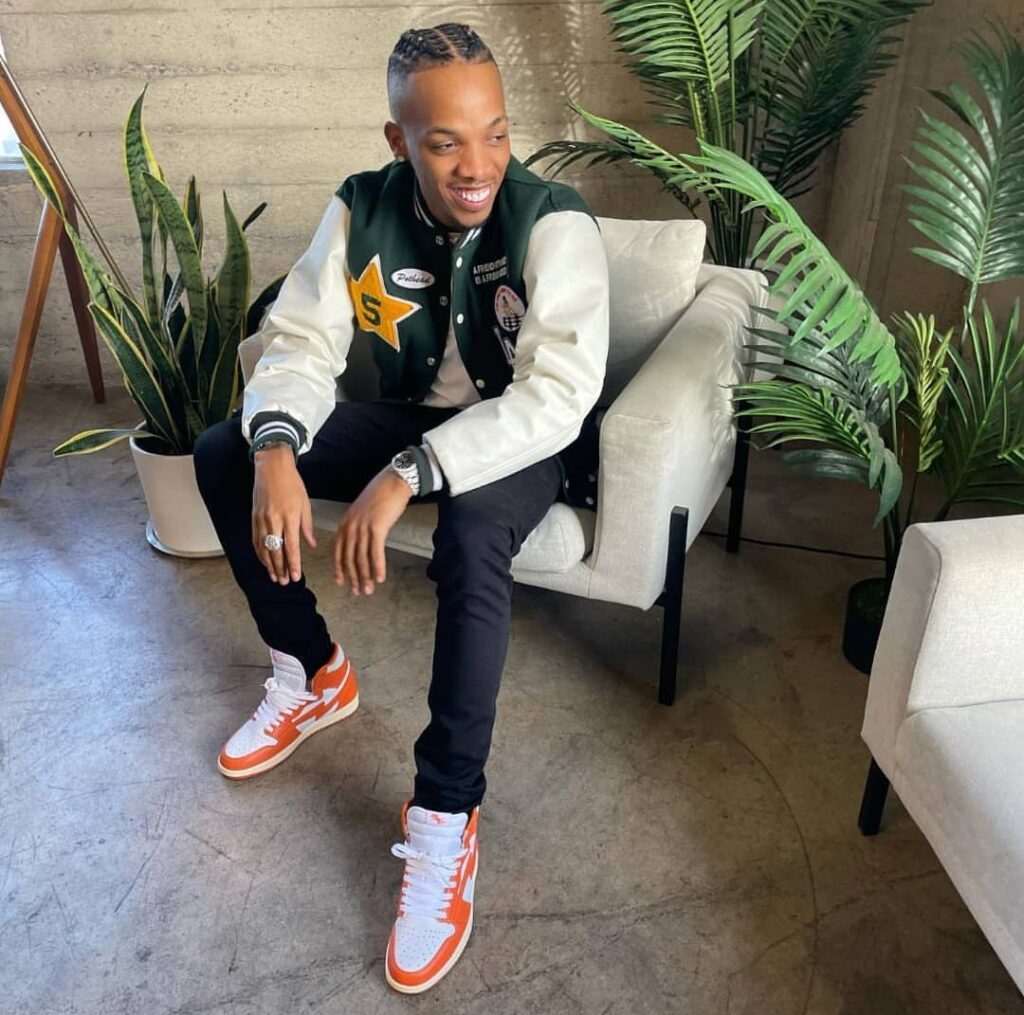 Alhaji Tekno as he is fondly called is a multi talented Nigerian singer, songwriter and dancer. Despite his style of music, he has spoken out on the struggles that an average Nigerian face, especially in his songs for example, ‘Rara’ a song produced by him, he spoke about the issues like unstable power supply, fuel scarcity and many others. 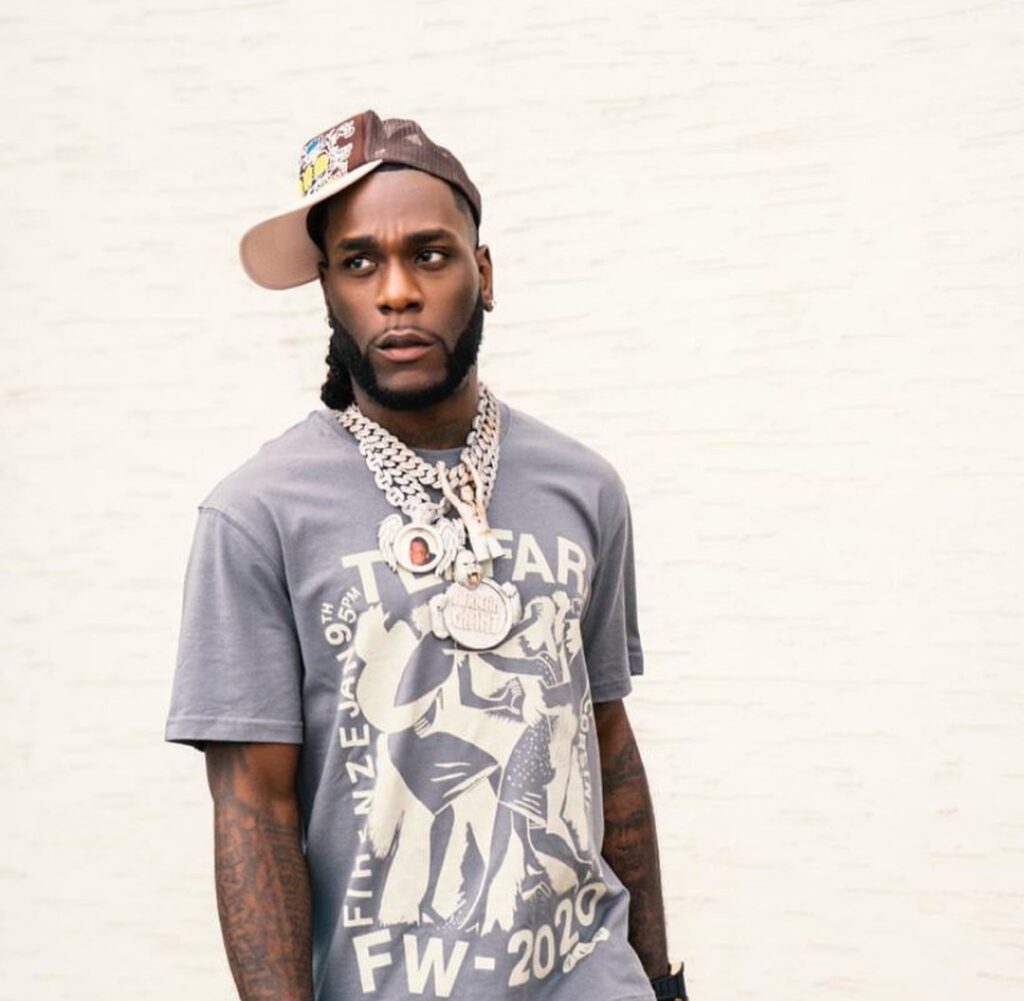 Self acclaimed African Giant is a Nigerian celebrity and big names in the African entertainment industry. He is vocal about the challenges faced by Africans and Nigerians. In his album named Twice As Tall, he sang mostly about his challenges and other struggles faced by Nigerian and himself. He has won several awards especially for that album, including a Grammy Award to his name. 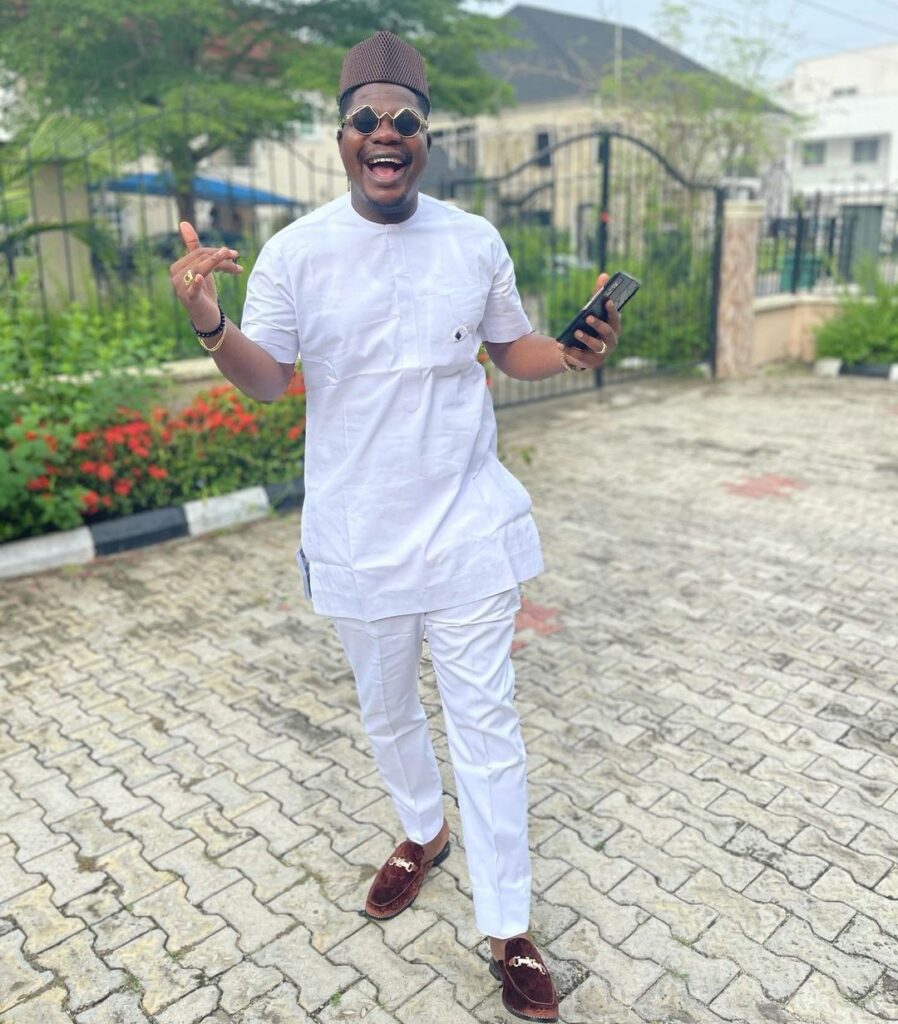 Mr Macaroni is a top Nigerian comedian and skit maker. For the past one year, he has been on our screen, entertaining us with different contents and videos. He is one celebrity who speaks up and act for the right of the citizens. He has been spotted many times on the street, joining voices with protestant to clamour for the change of attitude by the government. On one occasion, he was put in a cell for speaking up against the government and for the pursuance of his fundamental right.

Burna Boy Says, There Will Be No More Album Until Further Notice