Who is Richard Allen?

Allen, a 50-year-old married dad of two and CVS technician, was taken into custody Friday and charged with two counts of murder for the mysterious slayings in Delphi. The girls’ bodies were found near a hiking trail on Feb. 14, 2017 — a day after they went missing while going for a walk during a day off from school. 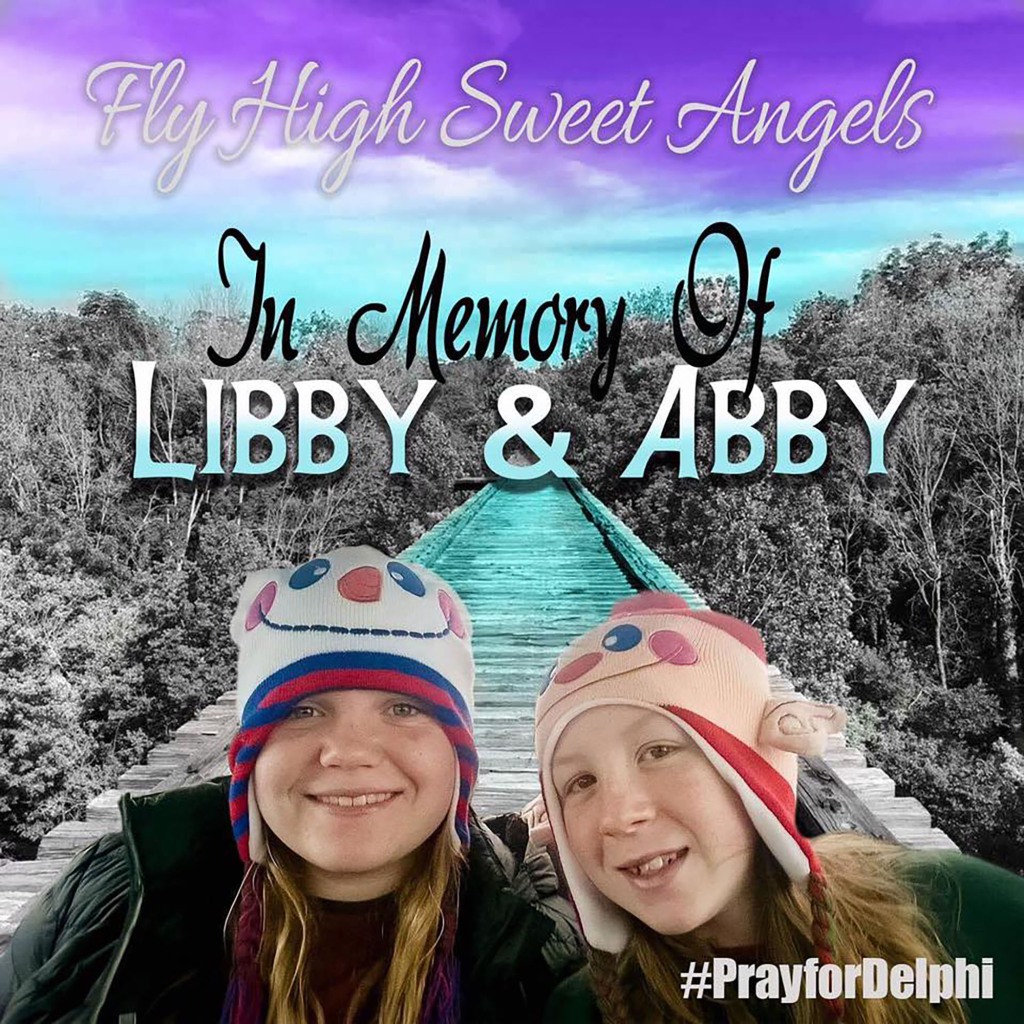 He revealed that the suspect arrested in the Delphi murders of two teen girls was a patron at his tavern who would often sit just inches away from a police sketch of the wanted killer.

Bob Matlock, the owner of the now-shuttered JC’s Bar and Grill, said that Richard Matthew Allen and his wife were regular customers who would often talk about the 2017 killings of 14-year-old Liberty “Libby” German and 13-year-old Abigail “Abby” Williams.

“He would come in and we would always talk about the girls and everything,” Matlock told the Daily Beast.

Matlock, who closed his business in December 2021, said he considered Allen and his wife, Kathy, to be good friends of nearly 20 years. The couple came to the bar three to four times a week and chatted with other patrons, sometimes about the girls’ unsolved murders.

Matlock said some of Libby and Abby’s relatives were also his patrons.

The Allens were members of JC’s Bar’s pool league and were active in the community, Matlock said. He stressed that there was “never any indication” that Richard, known to his friends as “Rick,” would be accused of a double murder.

“I just couldn’t believe it when they said they arrested him,” said Matlock. “I said, ‘Well, that can’t be the Rick we know.’ And then we come to find out it was … There wouldn’t have been any inkling to anyone that knew him that would expect him to do something like that.”

A haunting photo shared by Matlock showed a smiling Allen posing in front of a police poster with an artist’s rendering of the Delphi murder suspect’s face.

The former bar owner said he thought the sketch bore no resemblance to Allen. He also did not think a man’s voice saying the words “down the hill” in a grainy video recovered from Libby German’s phone sounded like Allen’s.

Matlock described Allen as “quiet” and “friendly.” He said his “sweet” wife, Kathy, works as a veterinarian.

Libby’s grandmother, Becky Patty, told reporters Monday that Allen had once processed photos for their family at the CVS but he didn’t charge them.

Betty Cummings, a customer at the CVS where Allen worked, told the Indianapolis Star that she would occasionally see him while having lunch with friends at a nearby McDonald’s.

She described him as calm and mild-mannered.

“He just blended right in,” she said. “You wouldn’t even suspect the guy.”

CVS issued a statement in the wake of Allen’s arrest, saying the company is “shocked and saddened to learn that one of our store employees was arrested as a suspect in these crimes. We stand ready to cooperate with the police investigation in any way we can.”

“We remain devastated by these murders and our hearts go out to the German and Williams families,” the statement continued.

More than five years after Libby and Abby’s killings, police still have not released how they were killed, or what evidence they had in the case.

Richard Allen and the Girls’ Family

German’s family spoke to reporters following the announcement of Allen’s arrest on Monday.

The family said they didn’t know Allen. However, German’s grandmother, Becky Patty, revealed that Allen assisted her at a local CVS store in 2017 when she was printing pictures of the girls for their funerals.

Allen didn’t charge the family for the cost of the photos, Patty told the Journal & Courier on Monday, because they were for the funeral.

Officials announced at a press conference that they are still looking for tips in the murder investigation, which remains ongoing.

During his initial court appearance Friday, Allen pleaded not guilty to the murder counts and was ordered held without bond.

Before Libby German and Abby Williams were murdered in Delphi, Indiana, local sheriff’s deputies responded to the home of accused killer Richard Allen over a “domestic” incident.

Officers with the Carroll County Sheriff’s Office were sent at around 3:30 a.m. June 18, 2015, to the home of Richard and Kathy Allen, according to records obtained by the station Fox 59.

Sheriff Tobe Leazenby said Allen, a dad of one and a CVS technician, was allegedly drunk, and his wife took him to a hospital for a medical evaluation.

According to the sheriff, responding deputies’ role during the incident was to “keep the peace,” and no arrests or charges followed.

Until his arrest last week on two counts of first-degree murder, Allen, 50, had no prior criminal record.

He has been charged with two counts of murder related to the deaths of Libby, 14, and her friend Abby, 13, on Feb. 13, 2017, while the girls were taking a walk along the Monon High Bridge Train in Delphi.

Allen — who is being held with no bond — has pleaded not guilty to the charges and will go on trial in 2023.

The girls’ bodies were discovered the following day half a mile from the trail. Their causes of death have never never been made public and prosecutors have deliberately withheld details of the case from the public to aid their investigation.

A grainy video recovered from Libby German’s phone showed a man in a blue jacket walking along the railroad bridge. In the audio accompanying the footage that was released by cops, a man’s voice is heard saying “down the hill”. Only nine seconds of the 43-second video was released by cops.

Evidence against Allen has also been temporarily sealed to avoid jeopardizing the case, according to the police.

The Post reported Wednesday that plainclothes officers conducted a day-long search of Allen’s property about 10 days before his arrest, which came as a shock to those who know him.