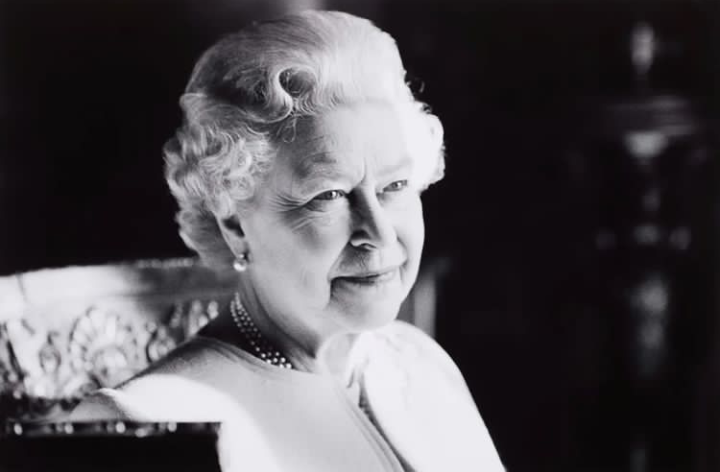 Queen Elizabeth II was Britain’s longest serving monarch, having inherited the crown from her father in 1952. Her death marks the beginning of her son Charles’ reign as king.

Queen Elizabeth II has passed away. She was 96 years old. In a statement sent to Insider, Buckingham Palace said the queen “passed away peacefully at Balmoral” Thursday afternoon. “The king and queen consort will remain at Balmoral this evening and return to London tomorrow,” the statement added.

On Thursday, Buckingham Palace said the monarch’s doctors were concerned about his health and had recommended he remain under medical supervision.

Members of the royal family, including Prince William, Prince Charles and Camilla, the Duchess of Cornwall, went to Balmoral Castle, the family’s estate in Scotland, to be at the queen’s side, British media reported.

Her death ends a monumental reign in British history and ushers in a new, uncertain one.

She is replaced by her son Charles, Prince of Wales, who automatically ascended the throne upon her death.

Elizabeth was born on April 21, 1926 in the Mayfair district of London and was not expected to inherit the throne.

However, that changed with the abdication of King Edward VIII, who left her father next in line of succession in 1936. As the eldest child of King George VI, Elizabeth became queen in 1952 at the age of 25 after his death.

On September 9, 2015, Elizabeth surpassed Queen Victoria as the longest reigning English monarch, according to English Heritage.

The queen’s reign began a decade before the Cuban Missile Crisis and lasted through the assassination of President John F. Kennedy, the Falklands War, the fall of the Berlin Wall and the end of the Cold War, the 9/11 attacks and the inventions. of the internet and the smartphone. In February 2022, Elizabeth has reigned for 70 years.

The monarchy, while largely ceremonial, plays a huge role in British society – the queen’s longevity helping her to earn a particularly valued status.

May she rest in peace