The African continent dominates the ranking of the 20 richest pastors in the world.

Seven of Richest pastors in the World  are from Nigerians and have become national stars.  Their followers await a financial miracle or a cure for an incurable disease while their travel in private jets, drive luxury cars and own impressive homes around the world.

According to Forbes‘ observation, belief is on the rise and more people understand the need to believe in God. A total of 20 pastors are smiling in the bank and owning fortunes. 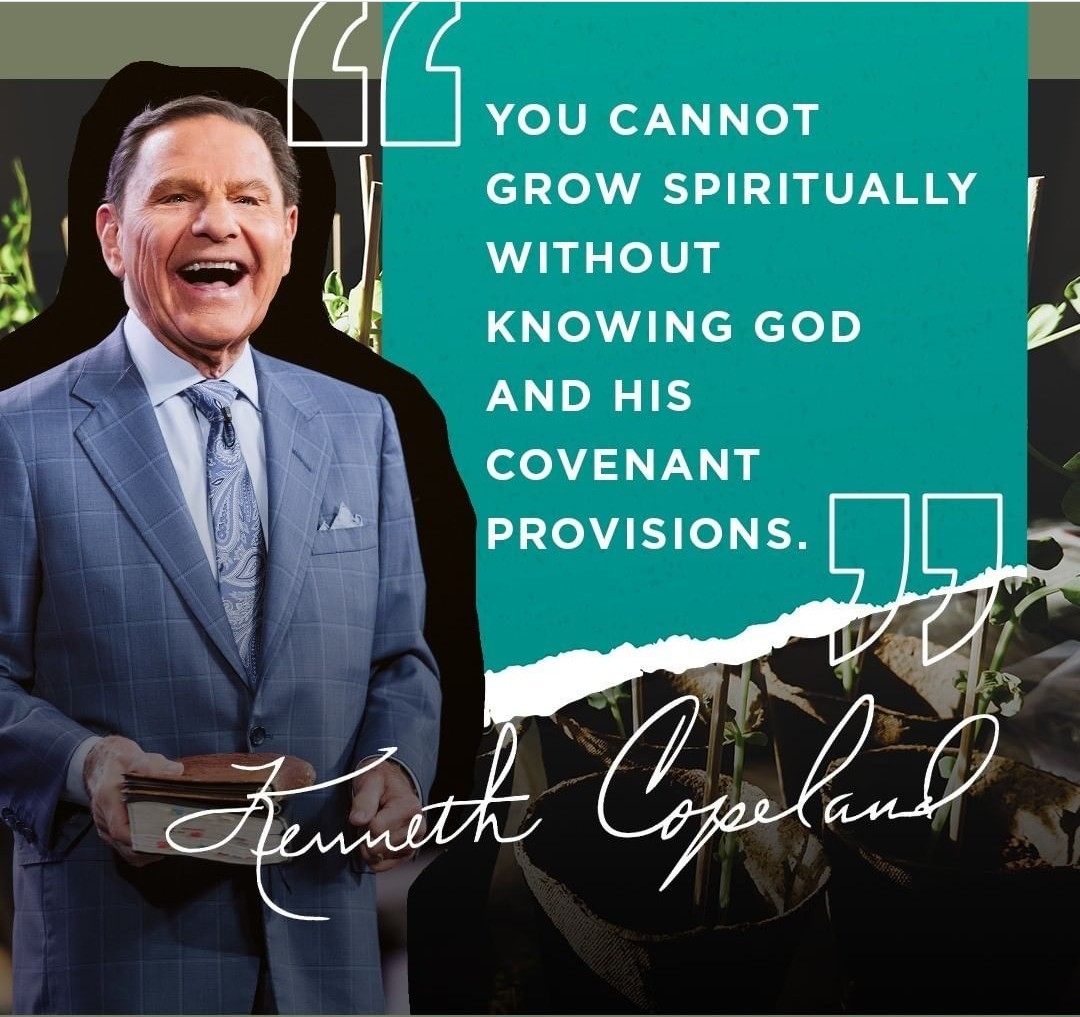 The name of his ministry is Kenneth Copeland Ministries.  His church is located on a 1,500-hectare campus,

He has been identified as preaching the prosperity gospel. 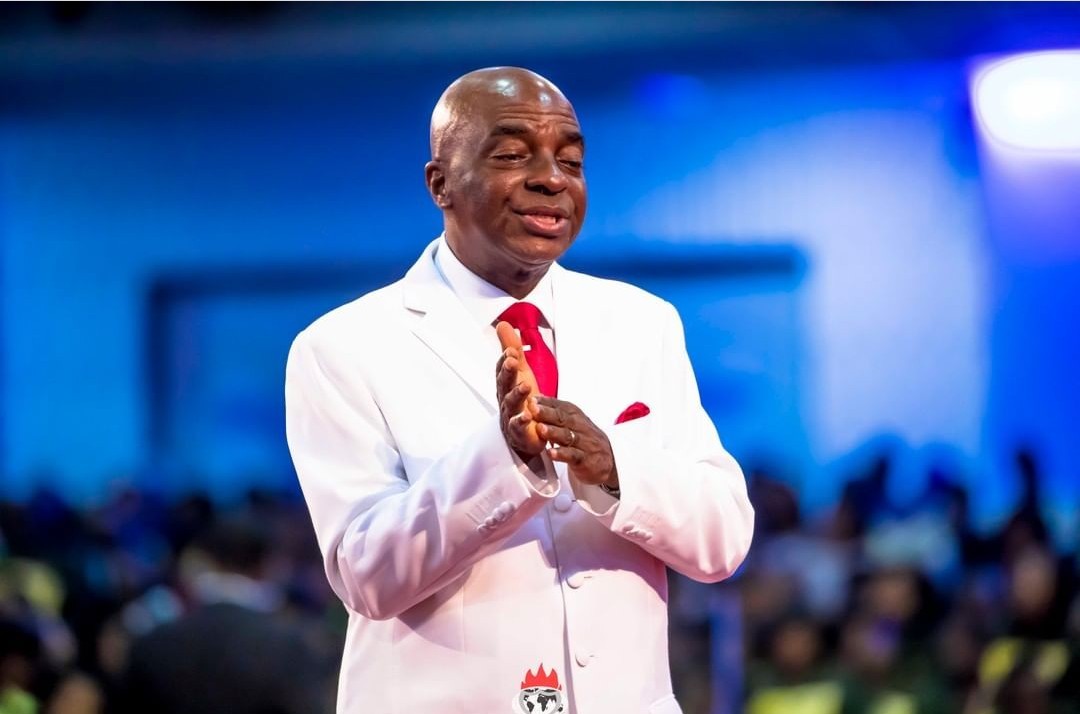 Bishop David Oyedepo, is a Nigerian preacher, Christian author, businessman, architect and the founder of Winners’ Chapel International , He’s the Richest pastor in Nigeria, he began his ministry in 1981. 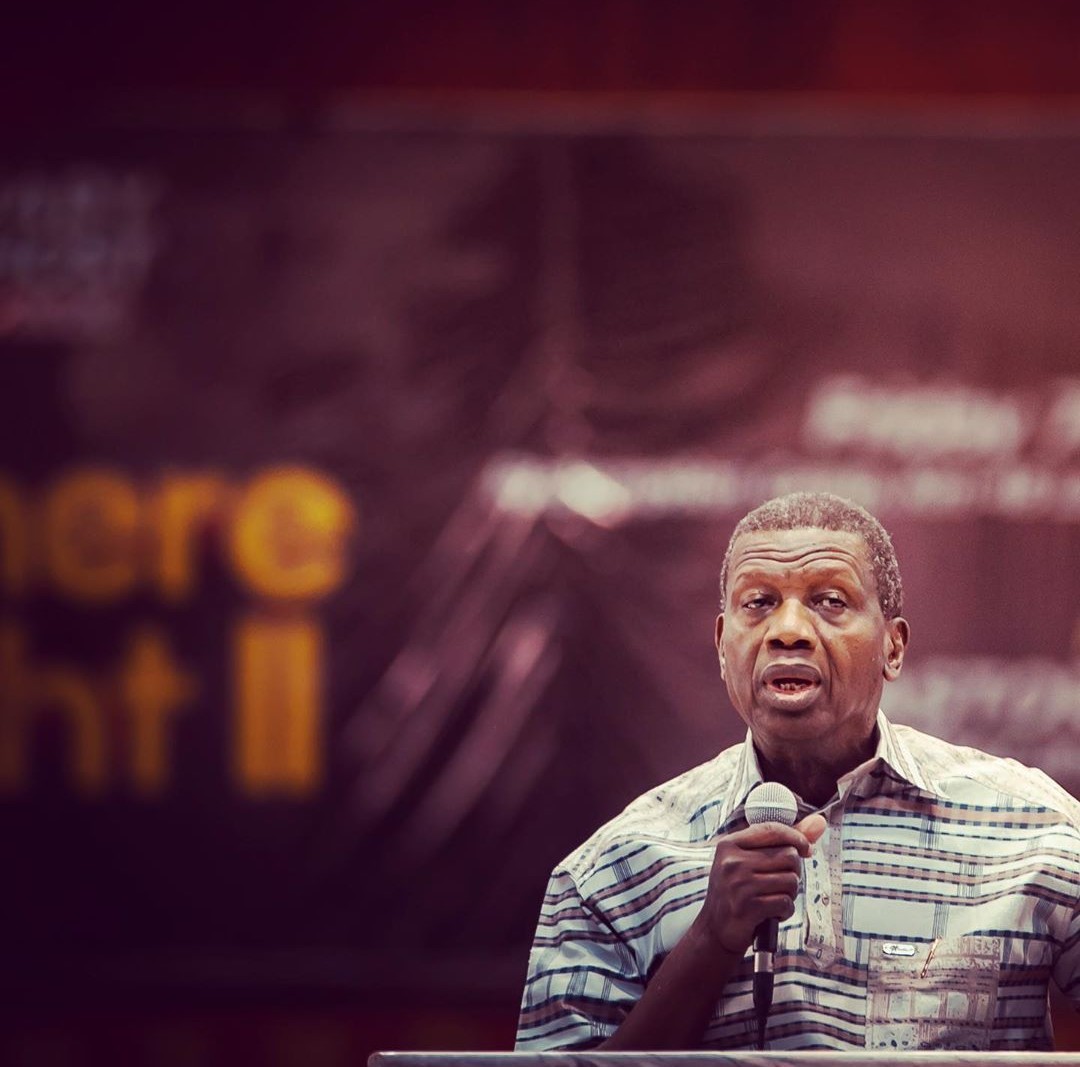 The name of his church is Redeemed Christian Church of God.  He has an exotic lifestyle like other rich pastors. 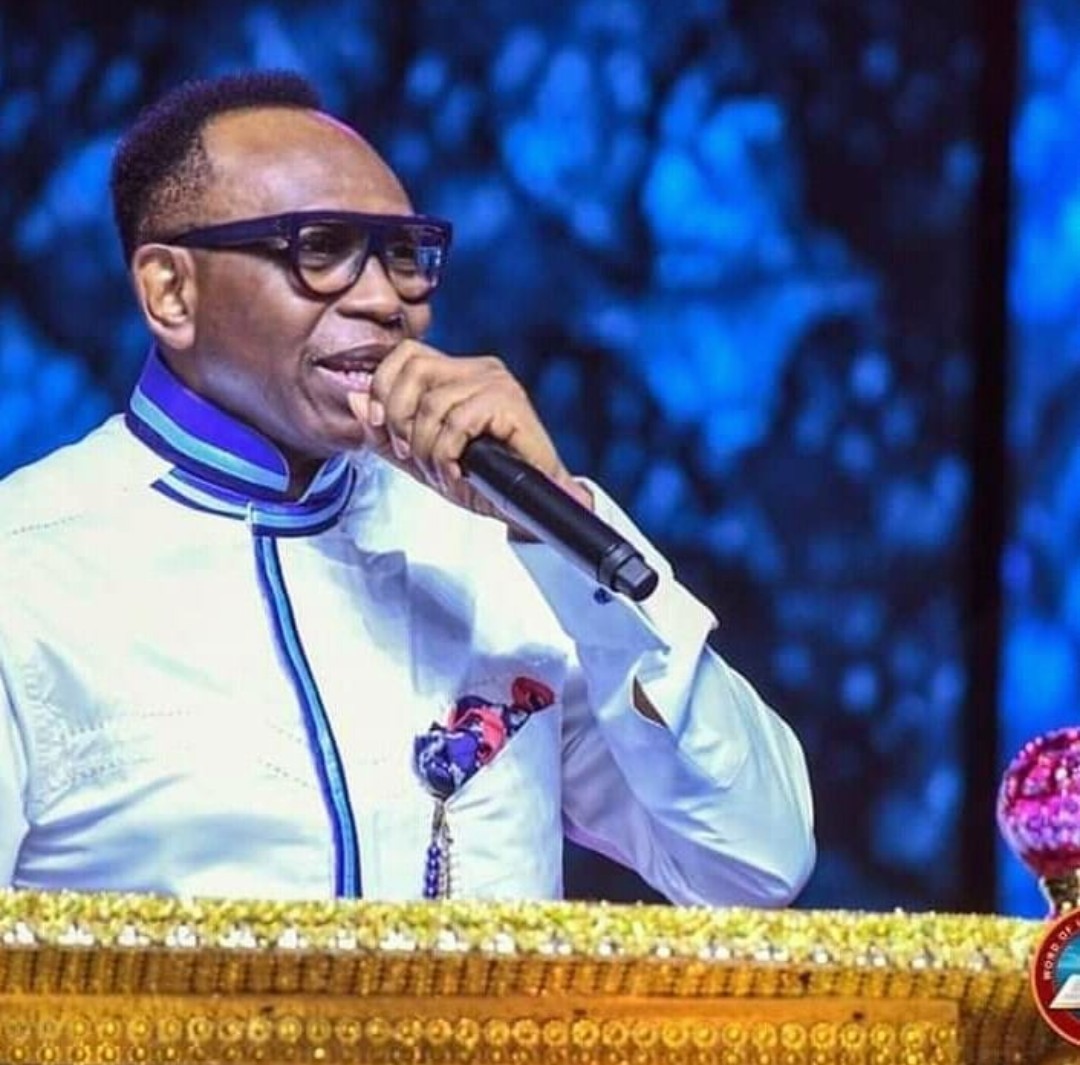 One of the wealthiest pastor in Nigeria, he has made investments in the banking system, real estate, transport and media. 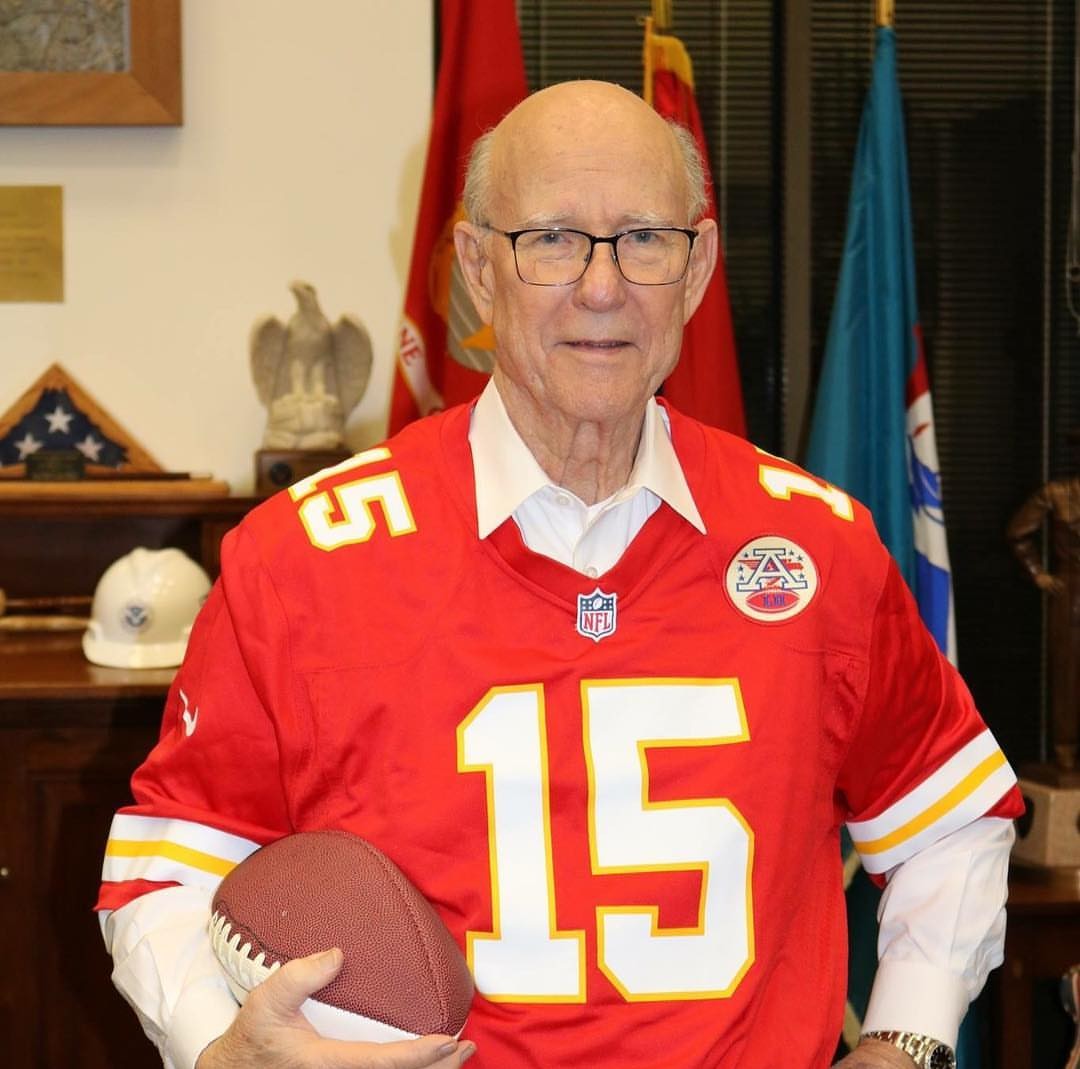 Owner of the Christian Broadcasting Network in Virginia, its programmes are broadcast in up to 180 countries. 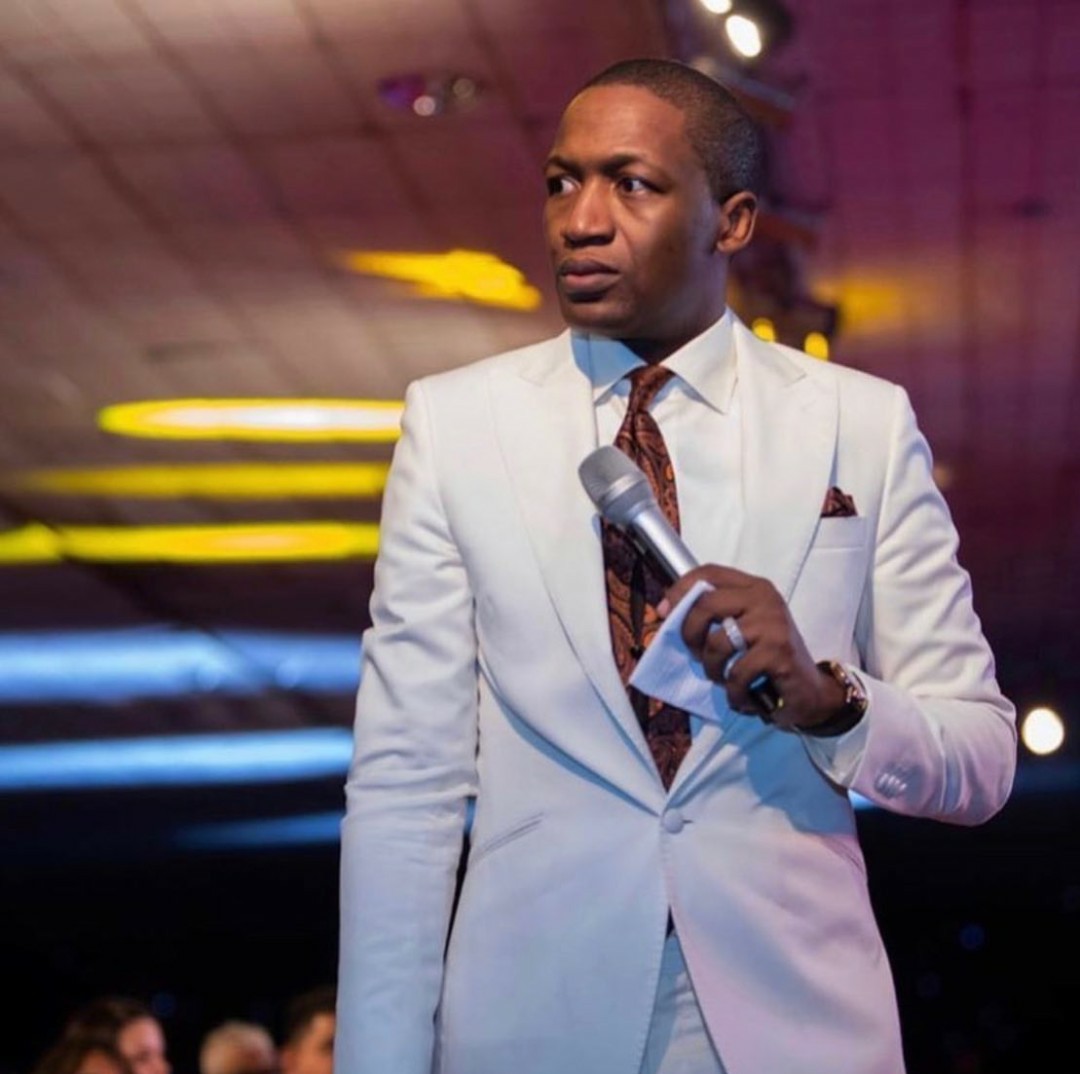 Owner of the Spirit Embassy.  He’s very popular in Zimbabwe. 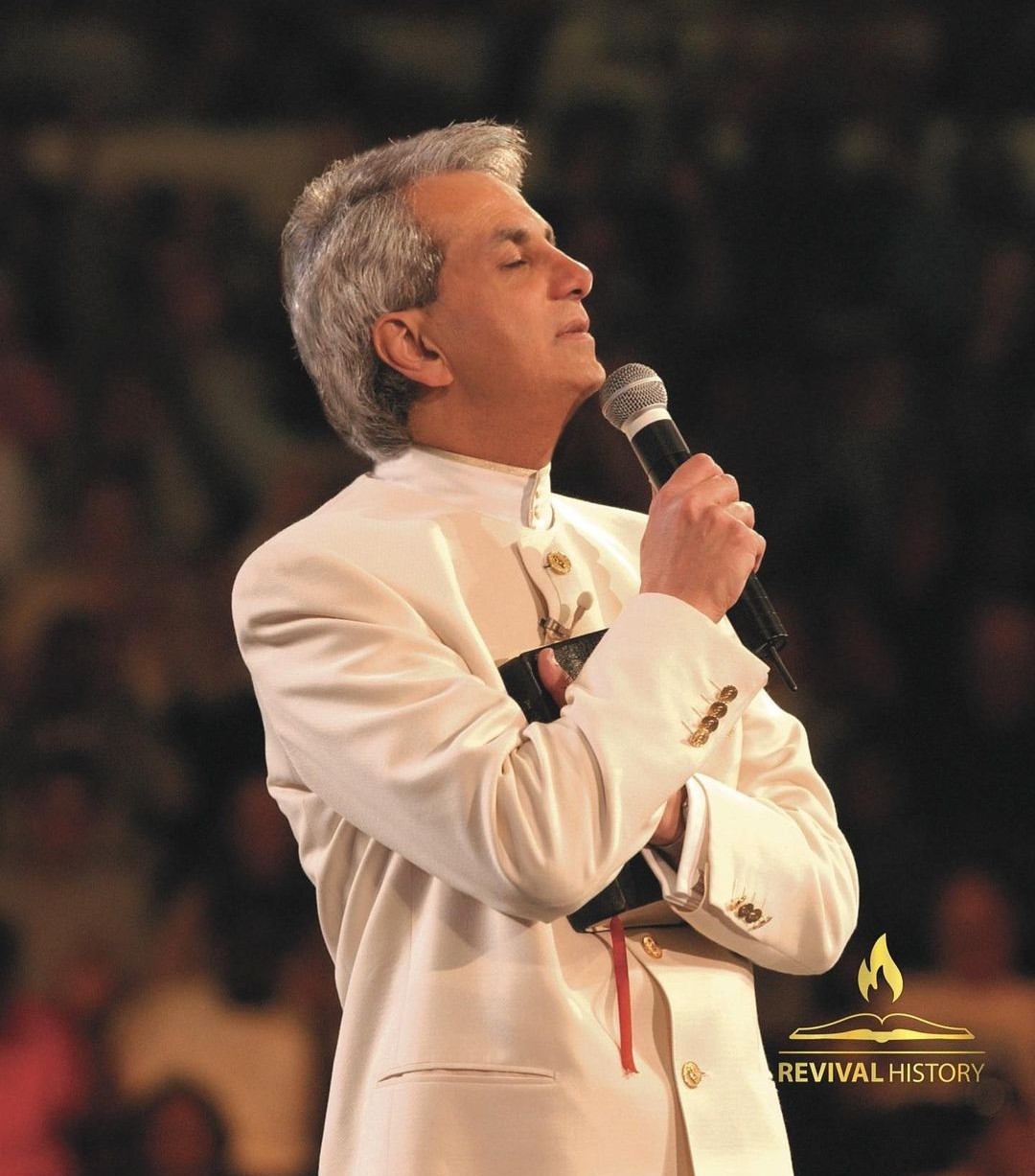 Benny Hinn is an Israeli televangelist, best known for his regular “Miracle Crusades”.

Declaring in 1997 to CNN that his annual revenues were $1 million, Benny Hinn claims to restore sight to the blind, hearing to the deaf, and cure cancer and AIDS. 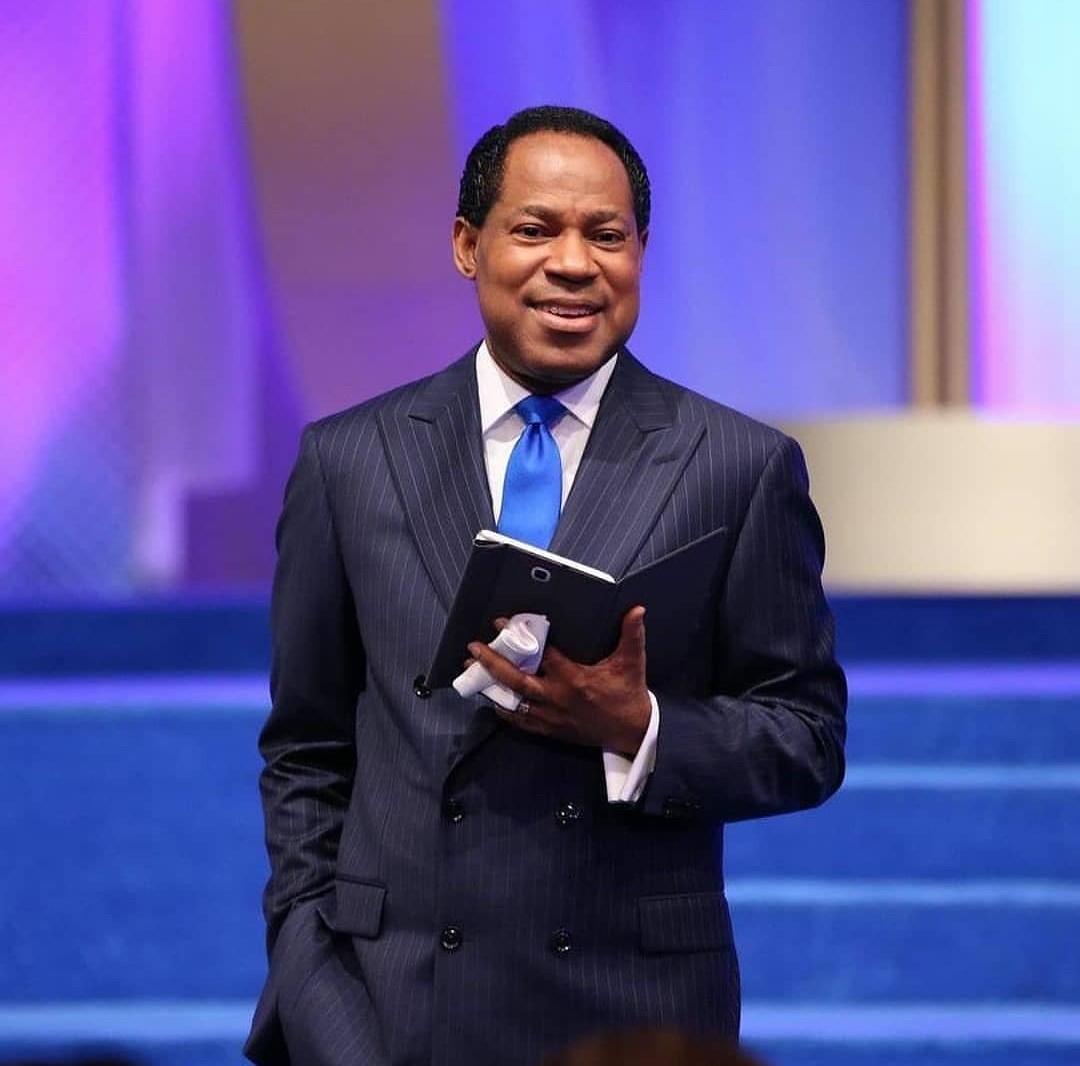 The Founder of Christ Ambassy, this man gathered 40,000 faithful in his church, including many entrepreneurs and politicians.  This Nigerian pastor is followed by more than 3 million people on Facebook and Twitter.  His sermons are available in 143 languages.  He also owns TV channels, newspapers, magazines, a hotel and a fast-food chain. 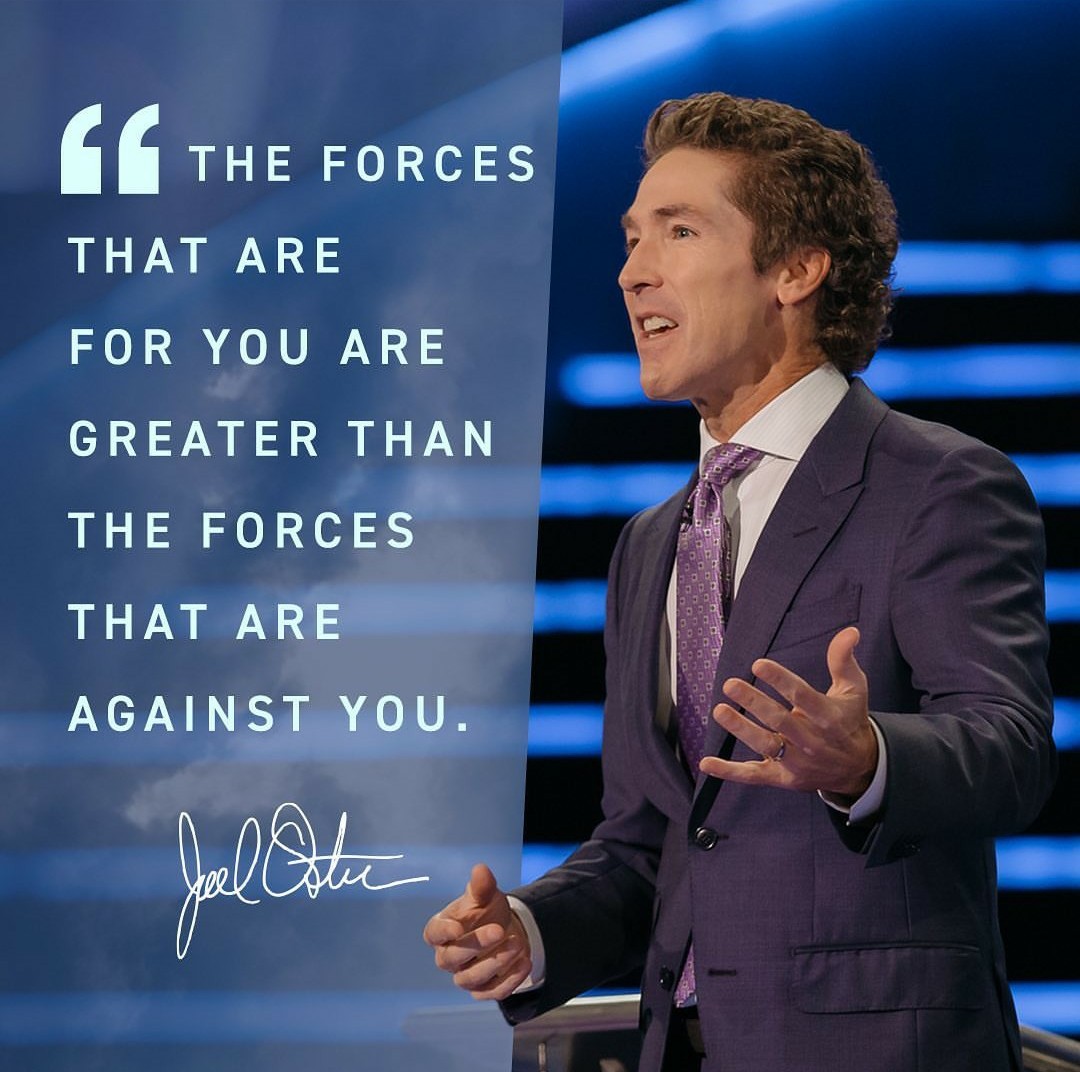 The televised sermons of this televangelist pastor and author of many Christian books are seen by more than 7 million people in the world through 100 countries.  His book “Your best life now” was on the New York Times bestseller list for more than 200 weeks. 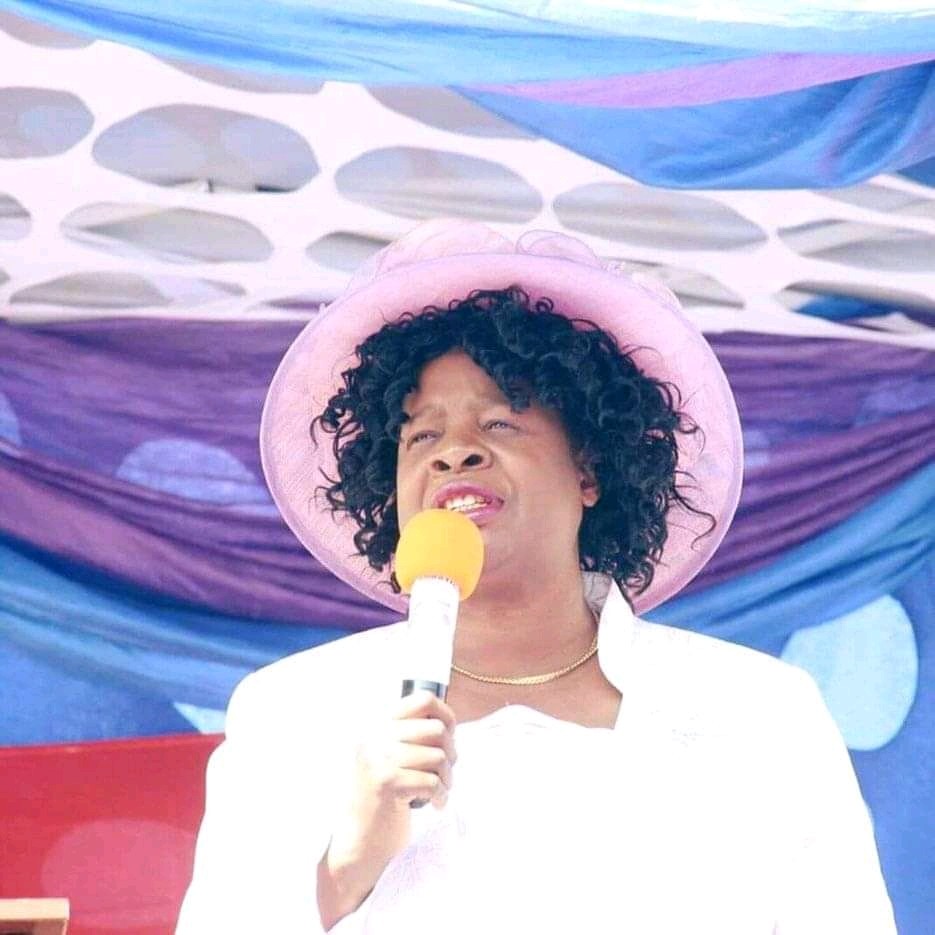 A televangelist, she has developed her own religion and has tens of thousands of followers.  Her church in Venda, South Africa, has made her one of the richest pastors in the world. 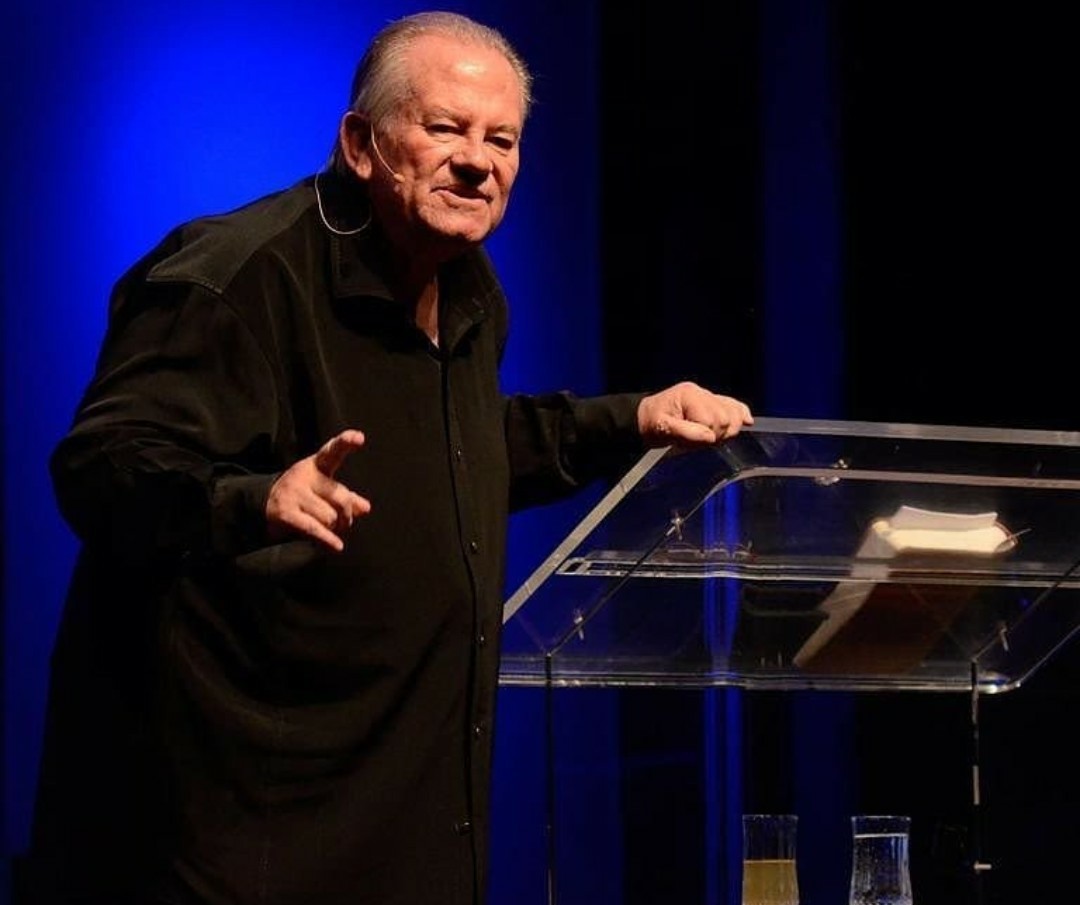 Senior Pastor of Rhema Bible Church, Today it is the most powerful church in South Africa.  The church has 50,000 members including the South African elite. 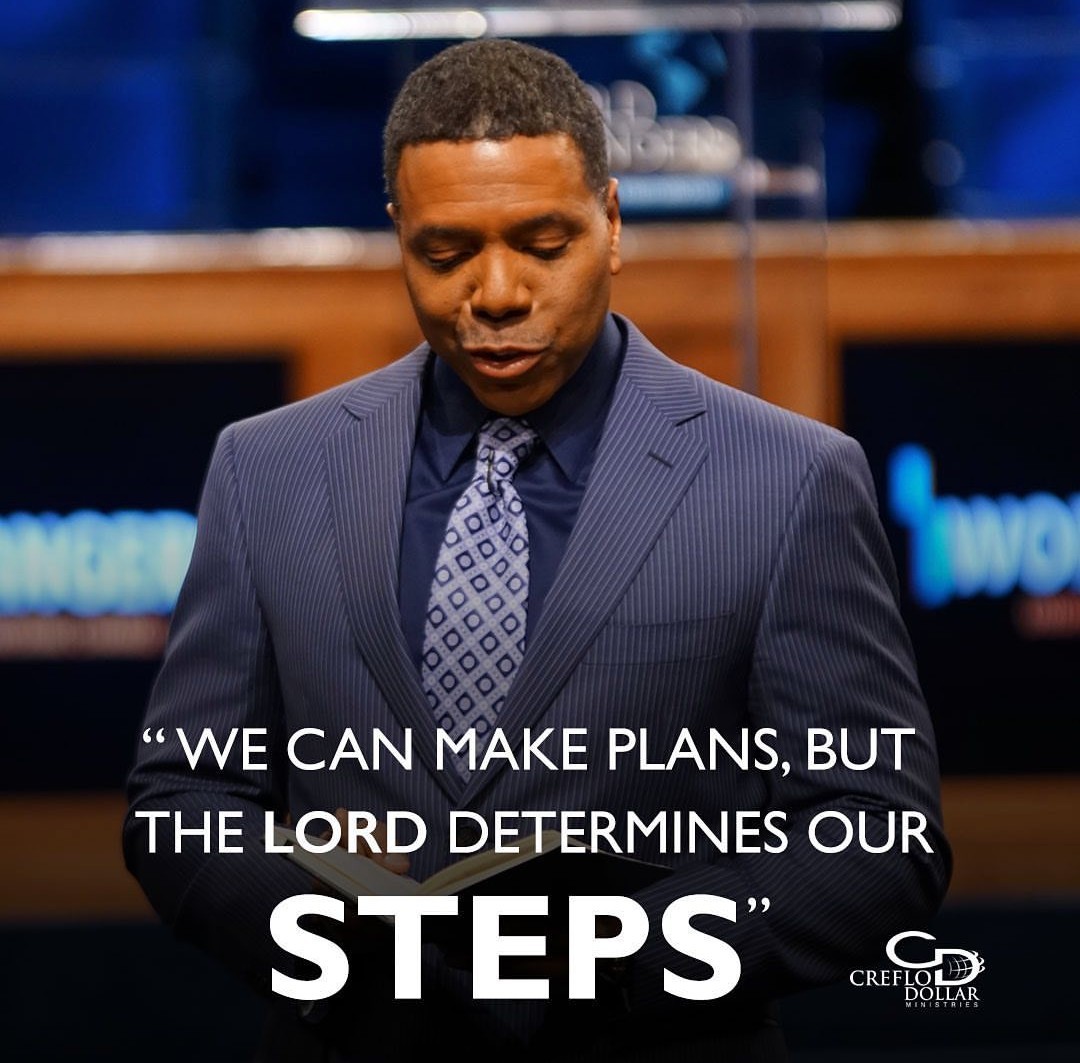 Creflo Augustus Dollar Jr. is an American televangelist and the founder of the non-denominational World Changers Church International based in College Park, Georgia. 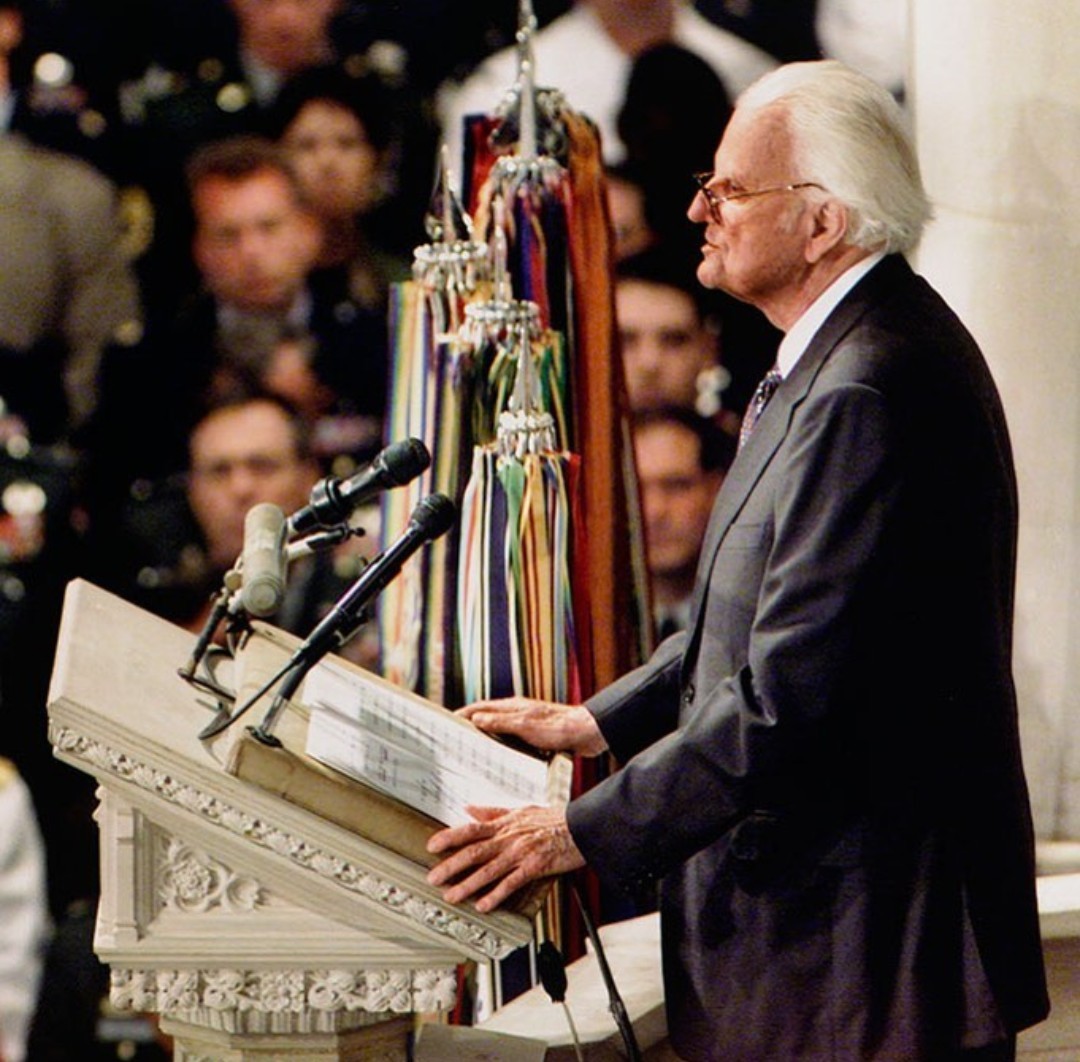 William Franklin Graham Jr. was an American evangelist, a prominent evangelical Christian figure, and an ordained Southern Baptist minister who became well-known internationally in the late 1940s. he is one of America’s most beloved personalities.  He has been one of America’s most admired men 45 times. 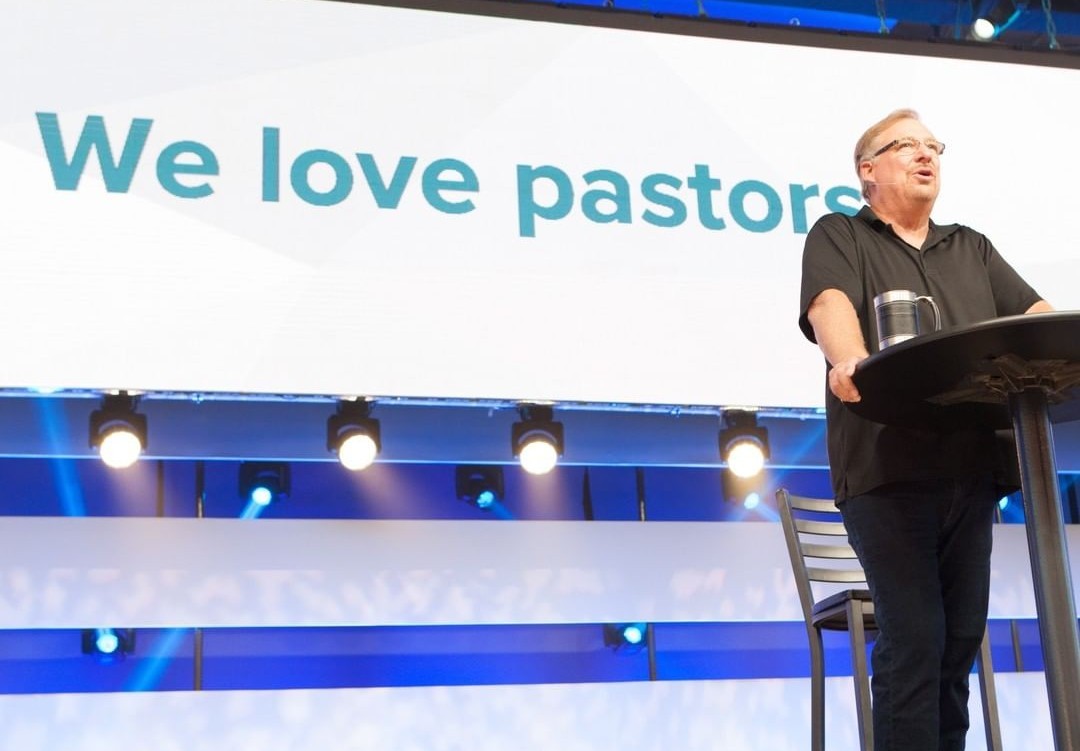 The name of his church is Saddleback Church Lake Forest in California.  Rick Warren is worth $25 million. 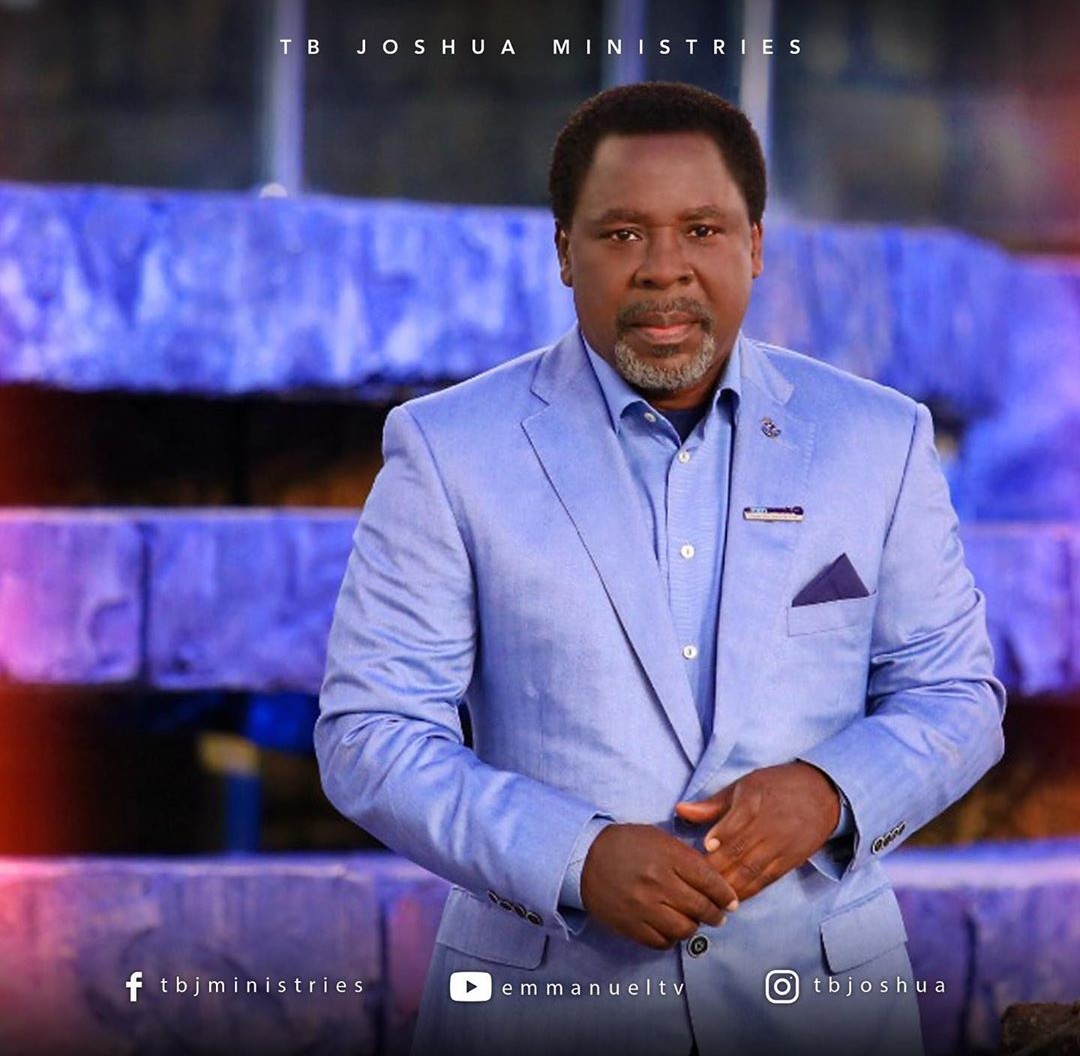 He owes his success to his gifts capable of curing so-called incurable diseases such as HIV-AIDS, paralysis or certain cancers. 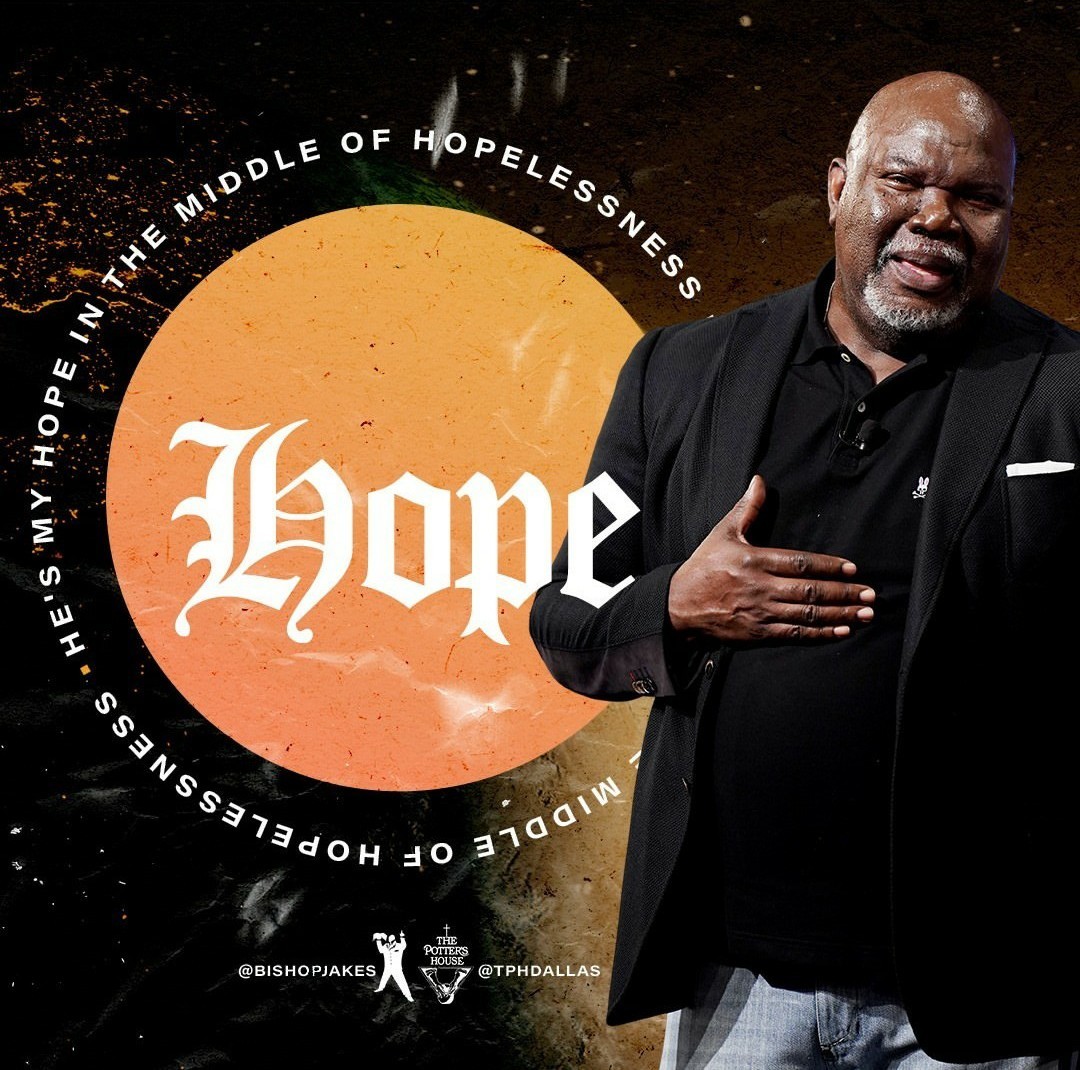 Thomas Dexter Jakes Sr, known as T. D. Jakes, is a bishop, author and filmmaker. He is the bishop of The Potter’s House, a non-denominational American megachurch. 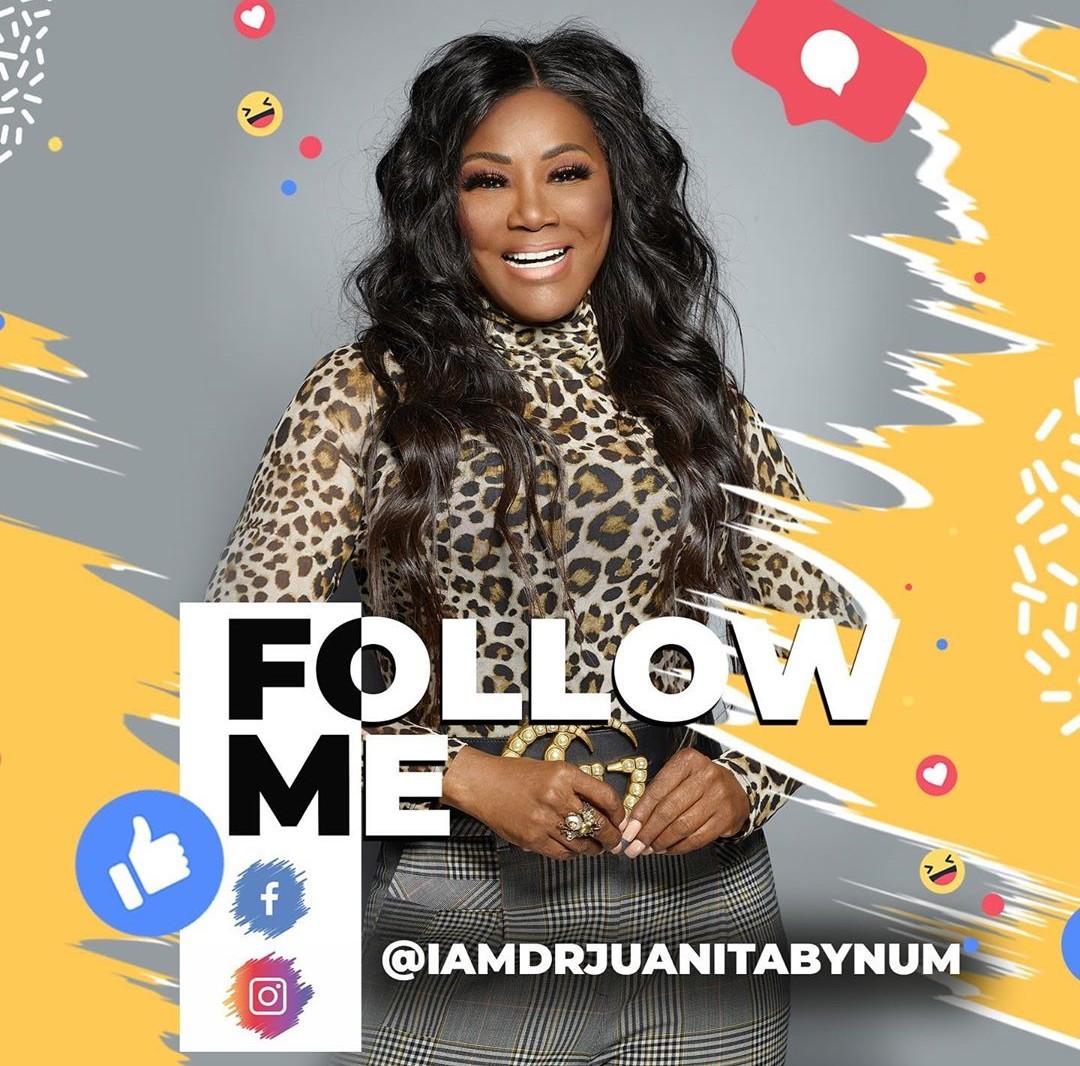 This former hairdresser and stewardess attracts tens of thousands of devotees and it is in Kenya that she broke all these records by attracting more than 750,000 people. 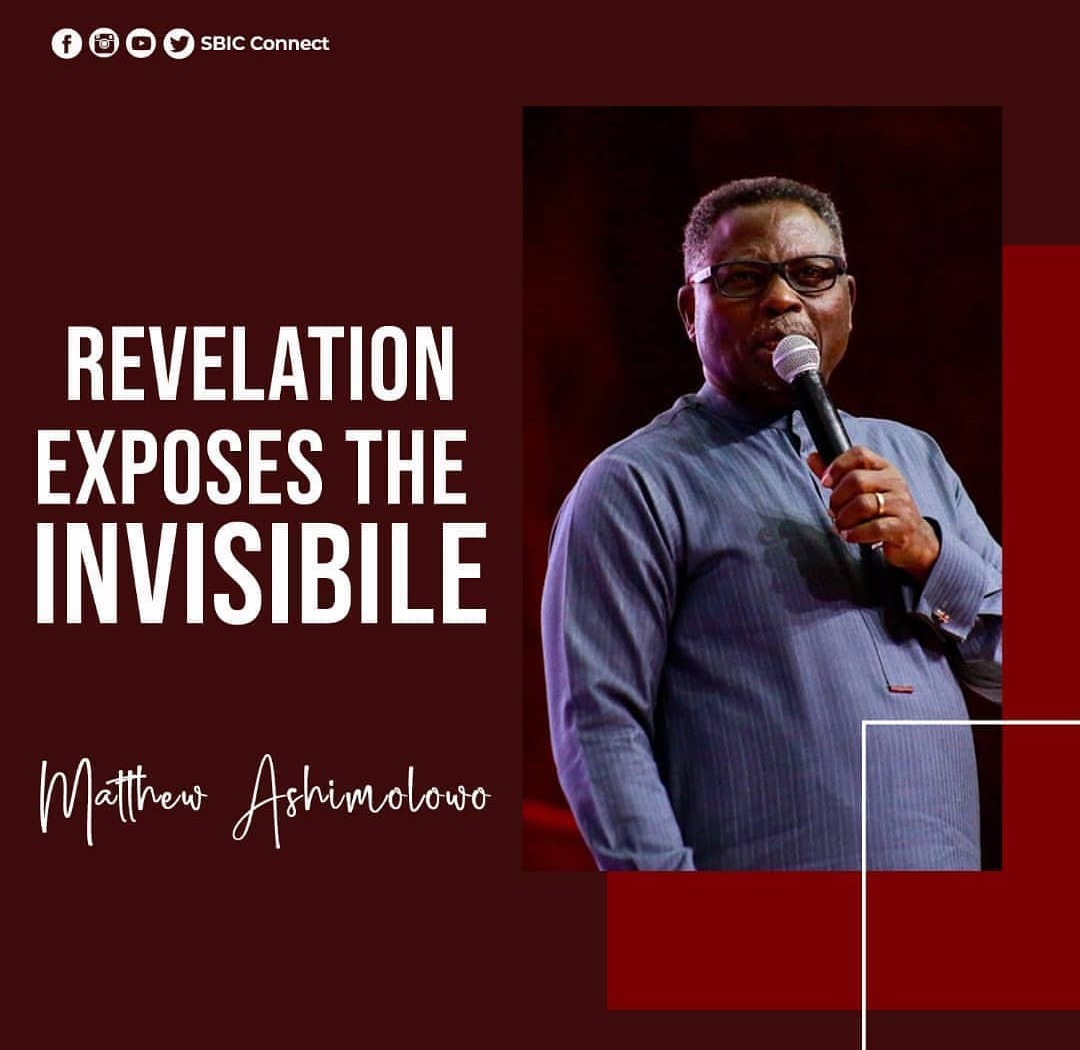 Matthew Ashimolowo is a Nigerian clergyman, the senior pastor of Kingsway International Christian Centre in London. 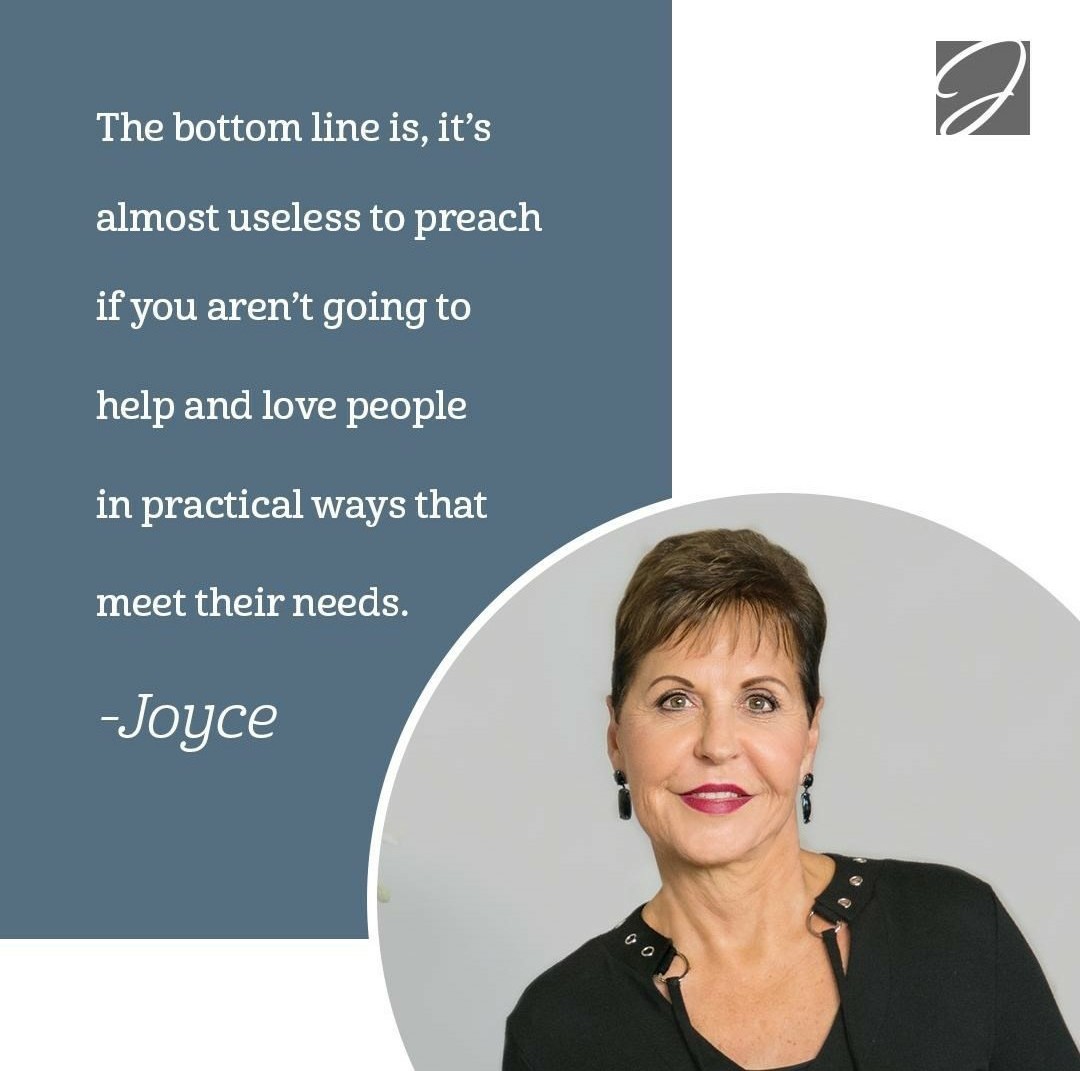 She is one of the most popular pastoralists in the United States. 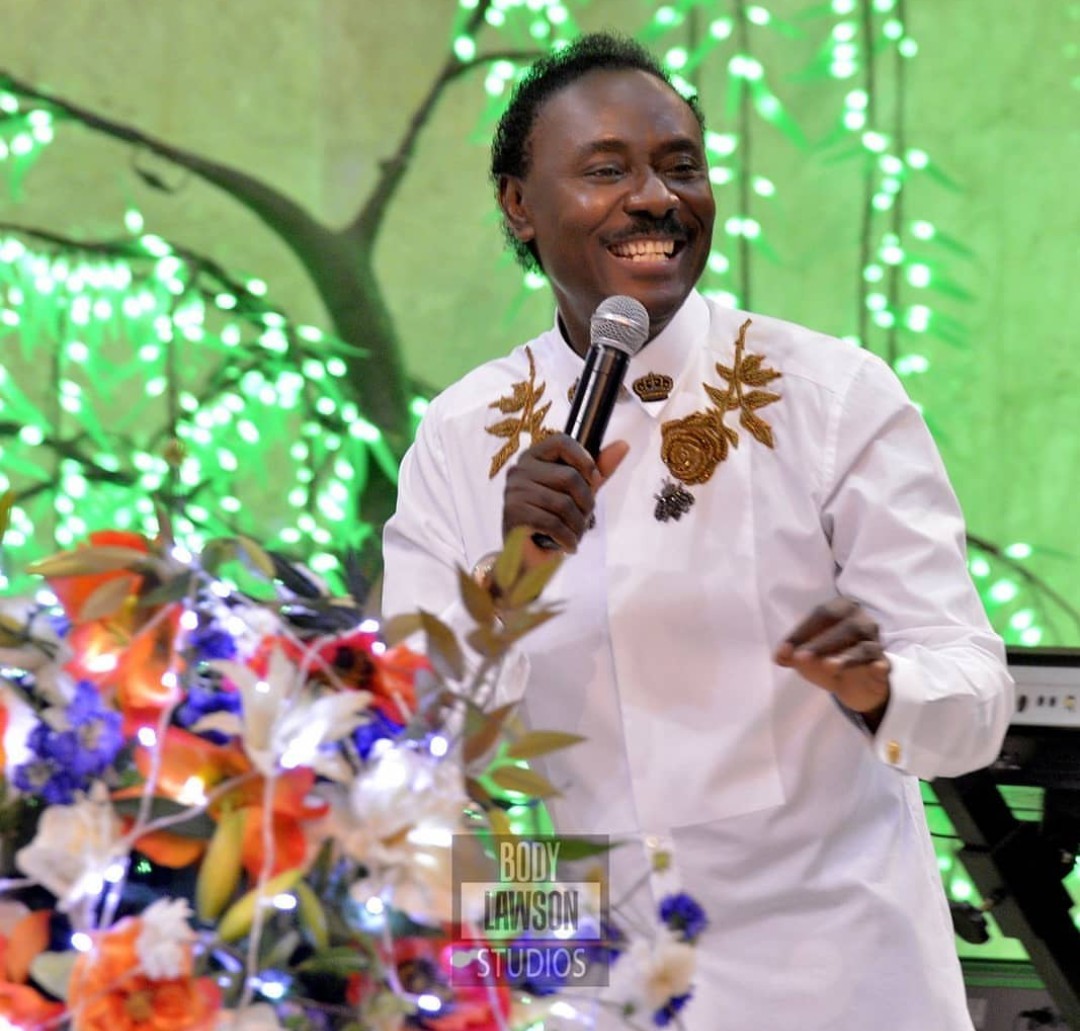 This pastor ran for president several times but to no available.  A great lover of luxury cars, he owns a Mercedes S600, a Hummer, a Rolls Royce Phantom and a Porsche.