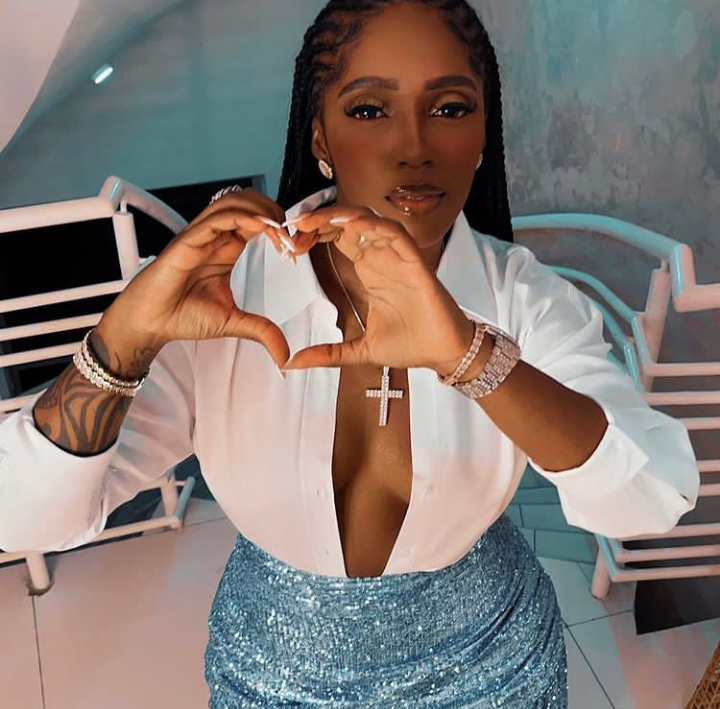 Tiwa Savage: Here Is The True Meaning of Her Song “Somebody’s Son.

The mother said the song was not about relationships, but about Jesus Christ.

Tiwa made the statement in a viral video during the performance.

According to her, people told her that the song would not be played because it was only about women.

However, she corrected that statement because everyone needs someone’s Son, “Jesus Christ.”

Tiwa said, “They said the song would not be a hit because only women would listen to it. Men wouldn’t sing about somebody’s son.

But you know, when I wrote that song, I wasn’t thinking about a relationship, I was thinking about Jesus Christ because he’s somebody’s biological son.

So I say to the skeptics, whether you’re a man or a woman, people will relate to this song because we all need somebody’s son.”