11 categories Of Students You Will Find In Every Classroom

We all remember the years we spent in school.  And for different reasons.  From the teachers to the biggest blunders, it’s all there.  But remember those students you used to find in your classroom.

This one always has something to say. Unlike my friend “Kingsley” we called him “talking Tom”  He’s throwing crap at everyone in class.  He can’t keep his mouth shut, that one.  He’s very outgoing and can’t stand quiet. 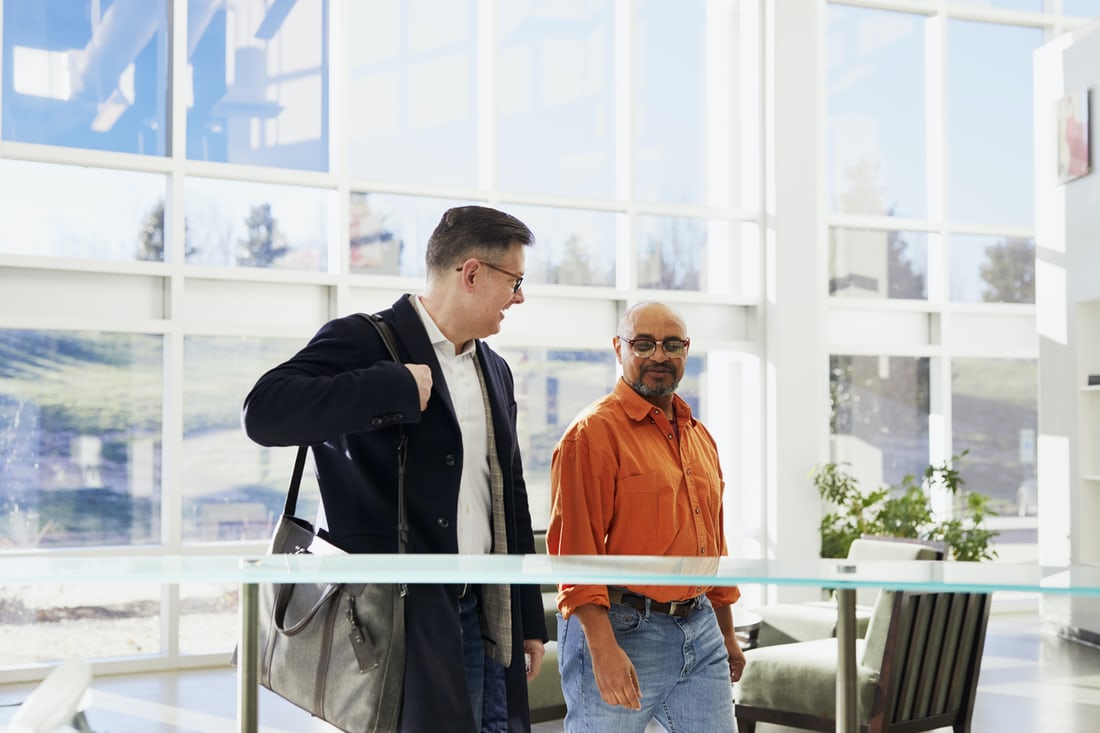 No matter! what they’ll doing in Class, this one’s never comes to class on time. Coming on time is a sin for them. 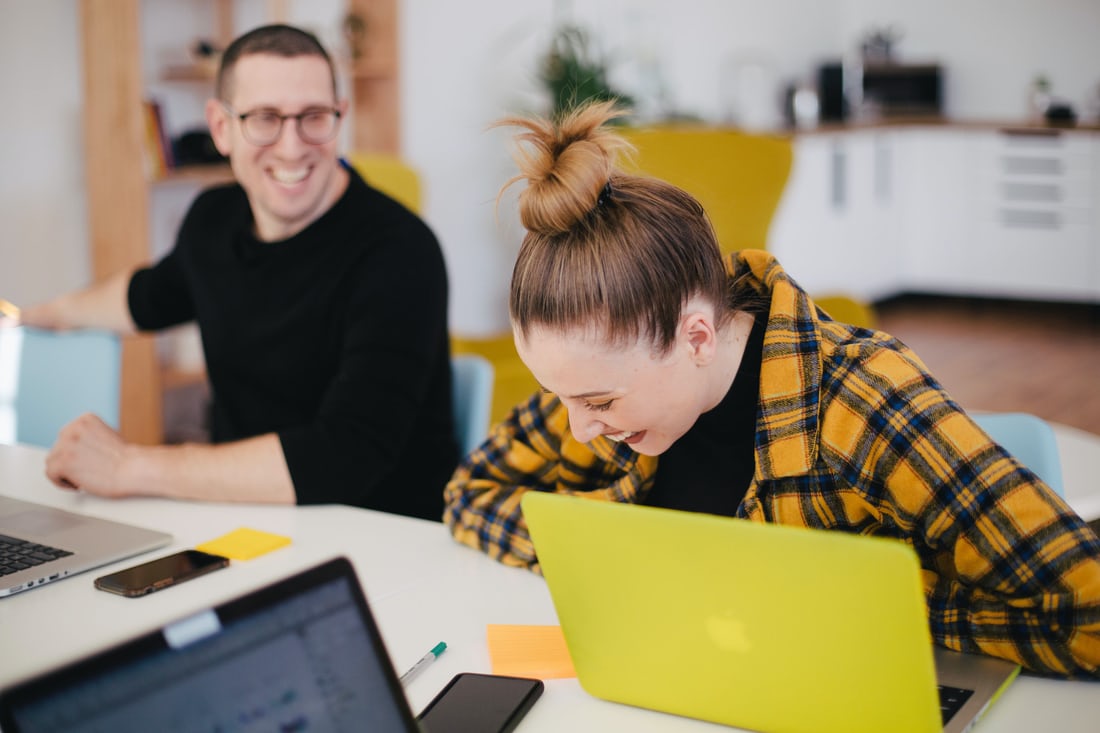 He’s that quiet guy who doesn’t like to be noticed.  All he cares about is passing his course and getting out of this school.  Although he likes the atmosphere.  After leaving high school he wants to go back just because they were good years. 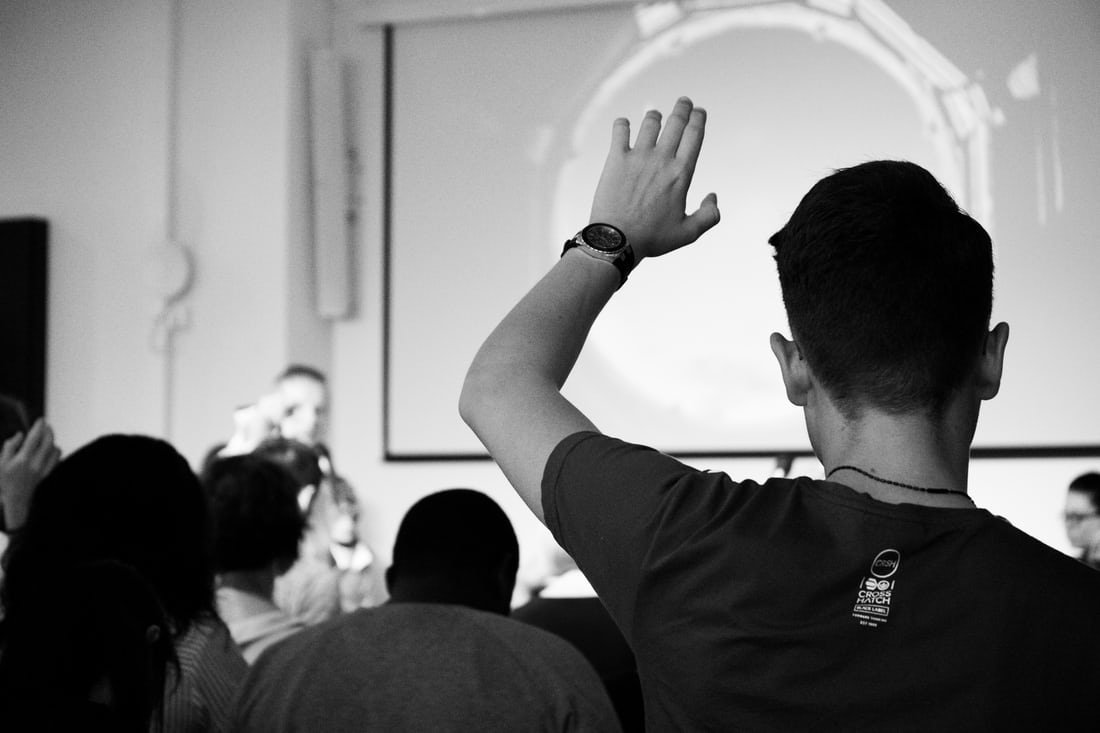 There is always that student who sits in front of the teacher, who is in a hurry to answer questions and makes you look like a dummy.  He always has his exercises done and gets the bonuses. 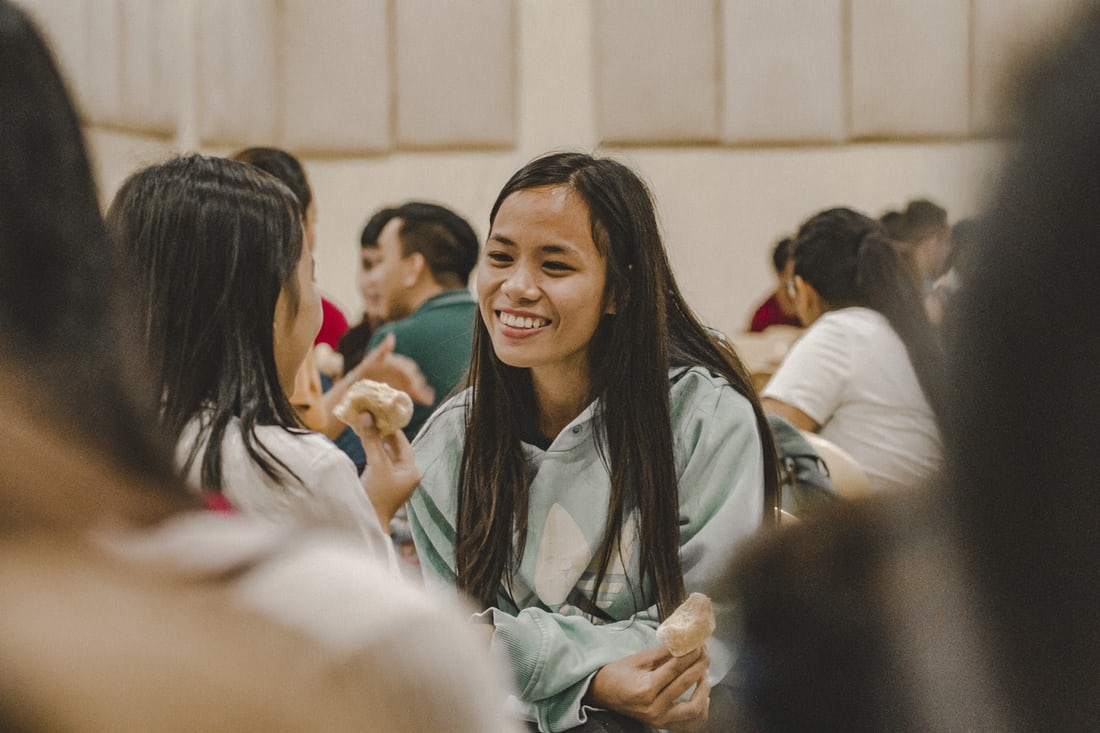 Because she’s fair-skinned, she thinks she can do anything.  And the worst part is that the boys in the class and even in high school are at her feet. 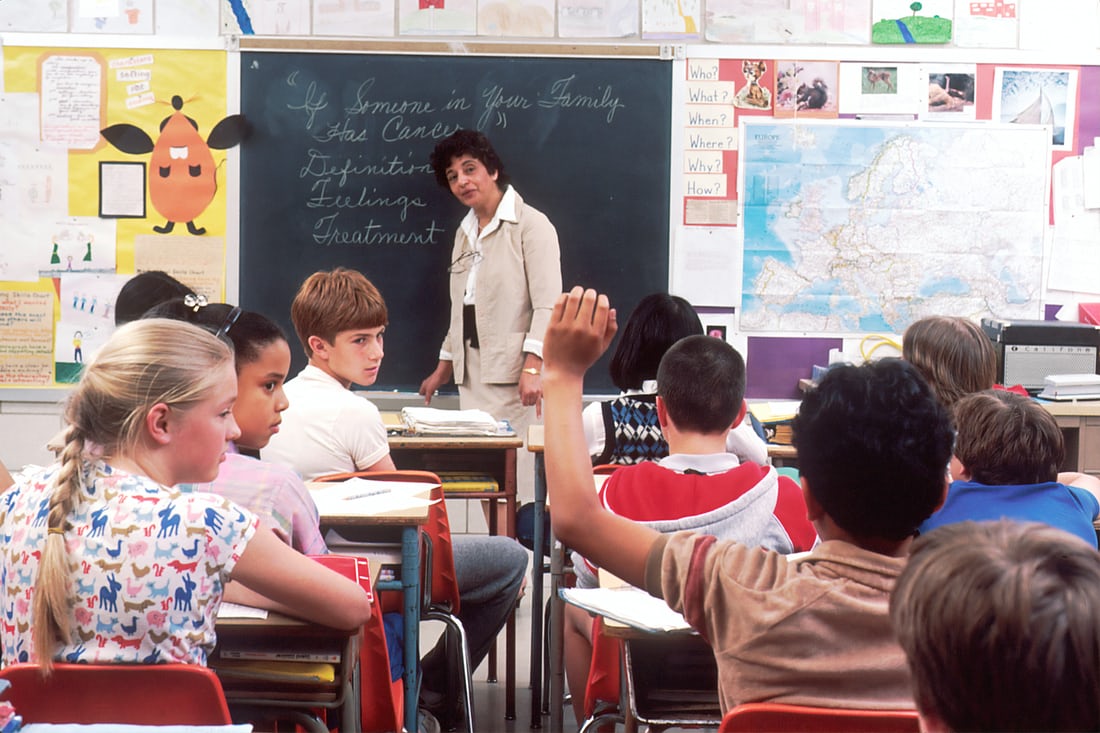 He’s no different from the chatterbox, but he’s a big blowhard.  He has visited all the countries, he always has an anecdote on the subject that the professor says.  Many times he’s a liar who just wants to be seen. 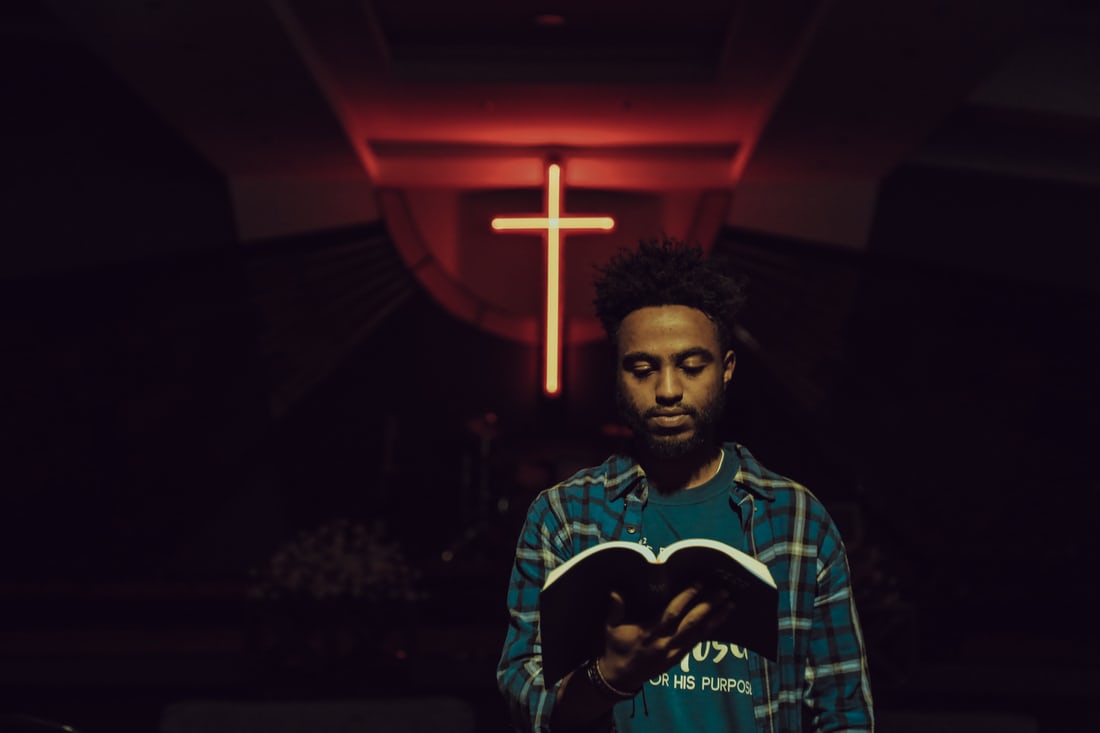 We remember this straight, A student who wasn’t into cheating.  He followed the rules, was correct in class. He was often criticized for his extreme diligence.  But we are proud when years later we learn that he became a successful businessman, with a wife and children. 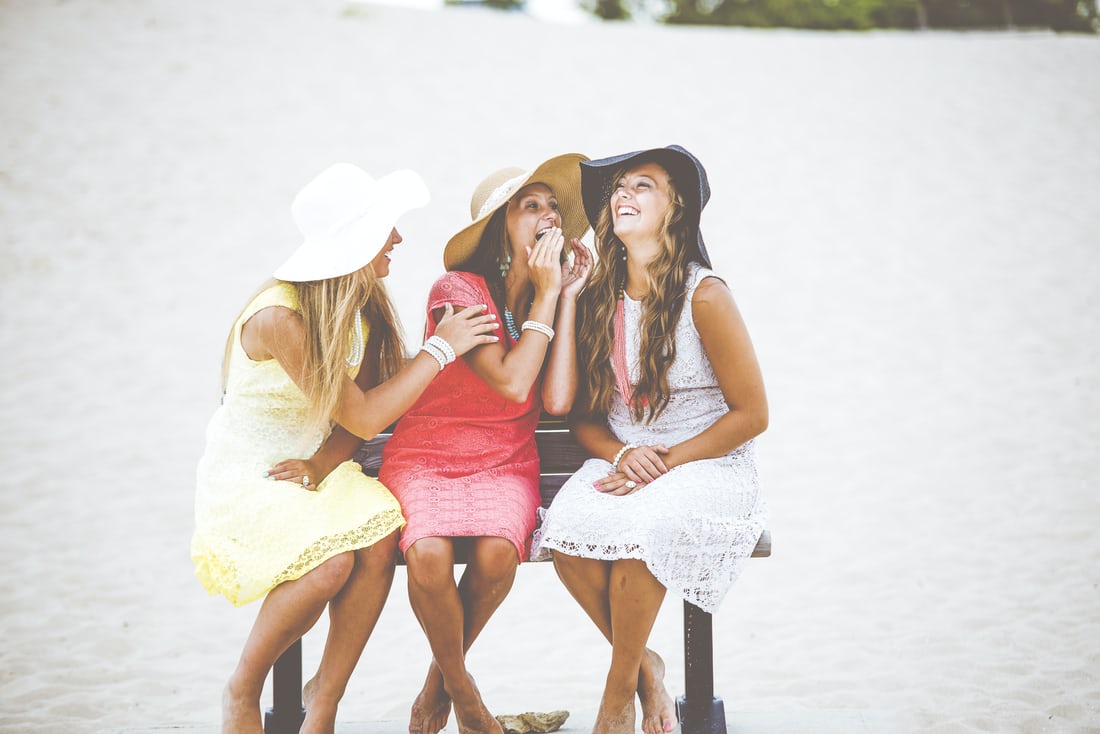 This one knows all the school gossip.  She alone has a huge database of all the students and even the teachers.  She’s also the one who tends to whisper to the teacher about small indiscretions. 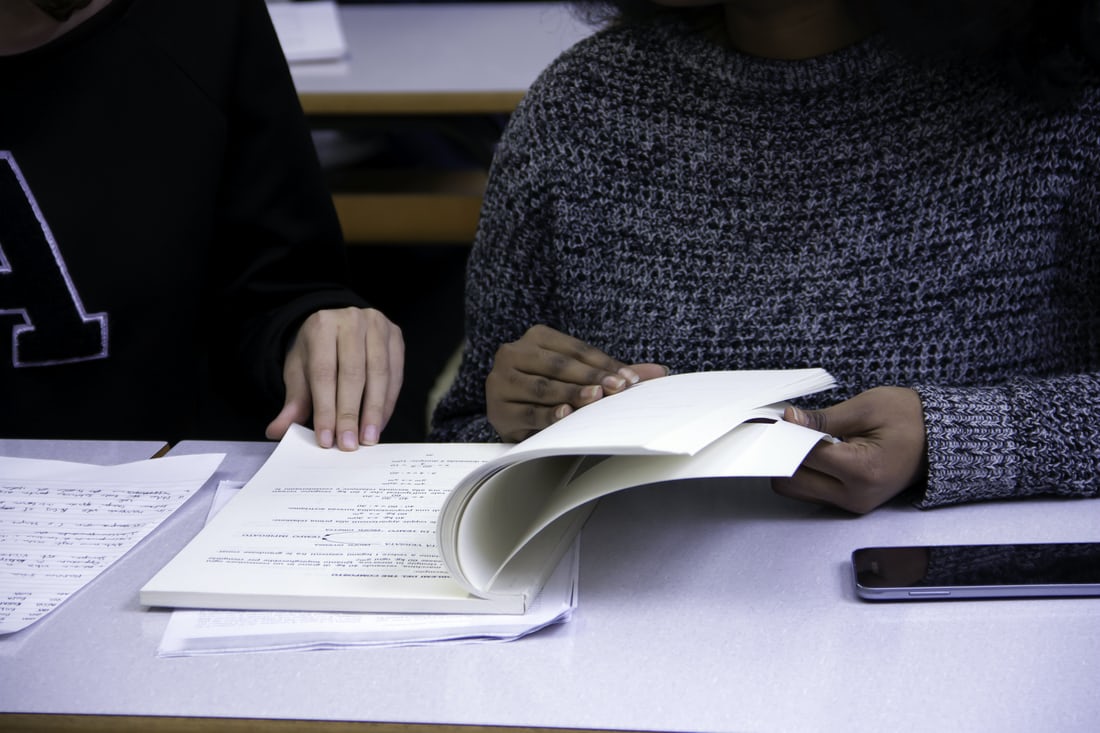 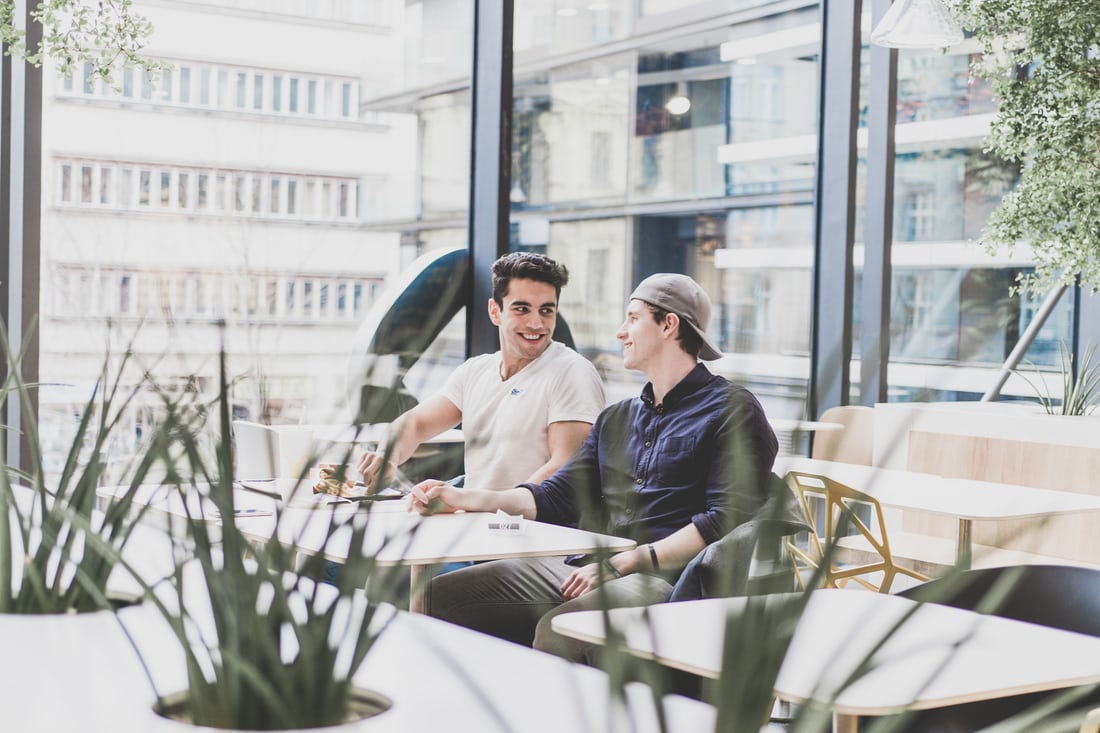 She’s the one who collected posters of the most beautiful singers.  Always comparing everyone with Usher.  She had this notebook where she wrote down the song lyrics.  And then she used to rub your ears with it.  And she spent all her time daydreaming.

They play music Every time classroom , design their own clothes or draw beautifully in notebooks and books. Hey, at least the paper doesn’t  waste like that, right?.

I’m sure you recognize yourself in one of these characters.  Feel free to add your own in the comment box 👇