4 Nigerian Comedian Who You Never Knew Have Venture Into Music

Being multitalented offers you the possibility in venturing in other aspect of life and gaining the best part of it.

This is also the same as many of Nigerian comedians as a result of their multitalented nature have delved in the music industry. This article will be centered on these comedians. Here we go: 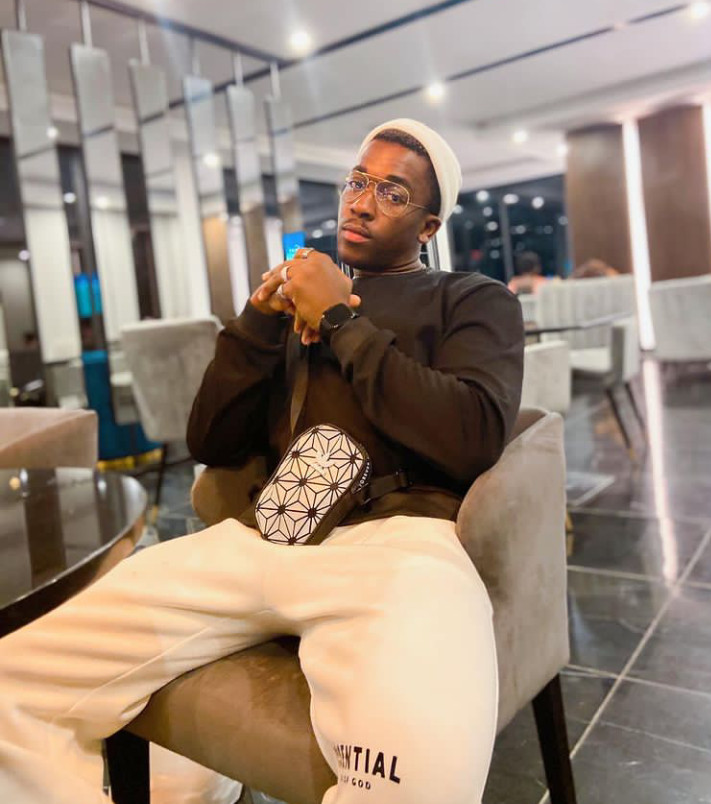 Twyse is a popular Nigerian comedian, actor and video editor. Twyse is known for the multiple roles he plays in his skit. According to him, his skit ‘Twyse and Family’ was a product of boredom. Since his first skit, he has produced over 100 skits and gaining huge followership for his work.

He started his singing career by singing his version of other songs and them later released an EP where he featured Trod in one of the singles. 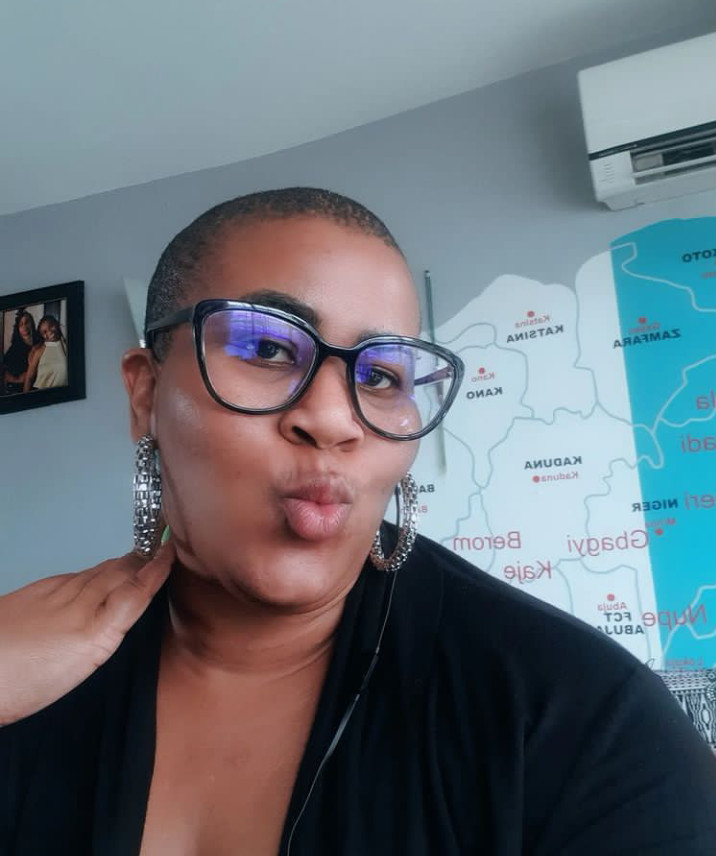 Chigul started her entertainment career as a singer by the name C-Flow. Chigul is known for her strong Igbo accent and recorded her first song titled ‘Kilode’. Chigul can play over 12 characters but she is popularly known by everyone as Chigul. Not only is she a comedian and singer, she is also a good motivational speaker and an amazing actor. She also has made a guest appearance with Falz on ‘Karashika’.

It is also good to add that whenever she gets the opportunity to record a song, she adds a little bit of humor and excitement by delivering comical verses. 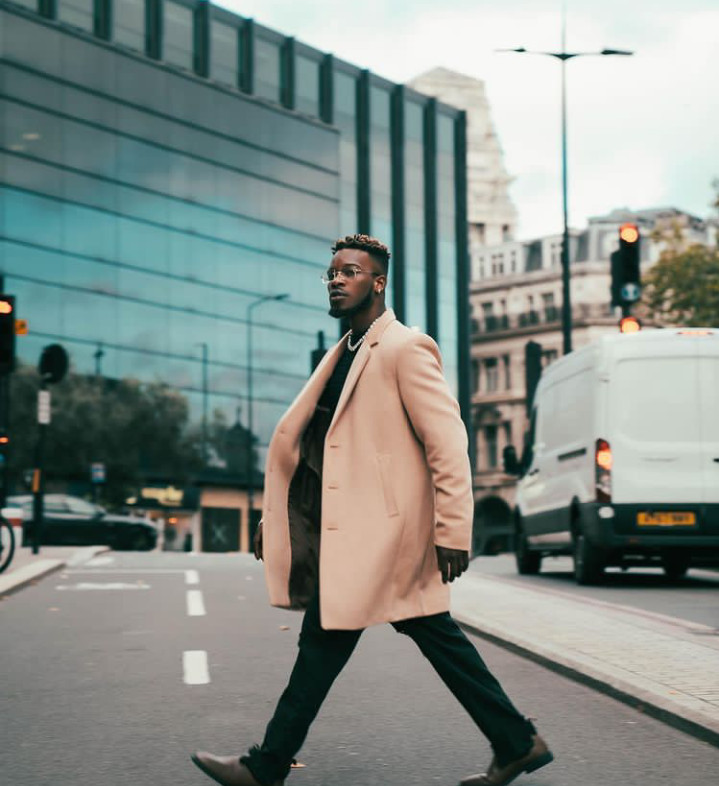 When it comes to making a list of multitalented, consistent and hardworking personalities, adding Broda Shaggi to the list would be a crime. He signed a deal with Davido’s DMW in 2019. The main details of the deal was not known but what we can be sure of is that it involved managing the publicity of the record label.

He has worked with big names in the Nigerian music industry such as Davido, Zlatan Ibile and Falz. 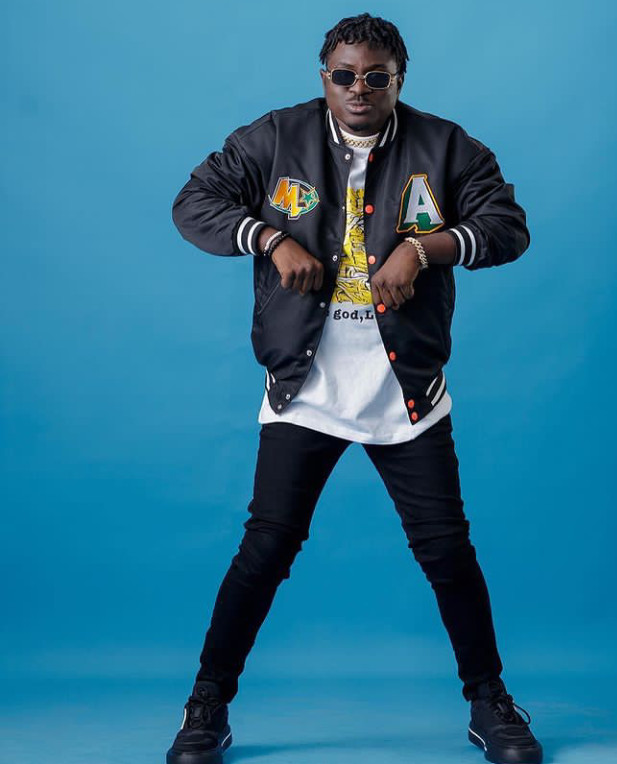 When it comes to amazing vocal prowess, Kenny Blaq has it. He although is a full time comedian once stated that he started out as a musician and wanted to do music before he decided to add it to his comedy as he couldn’t leave comedy.

He has done amazing covers to be big songs and has got it right.