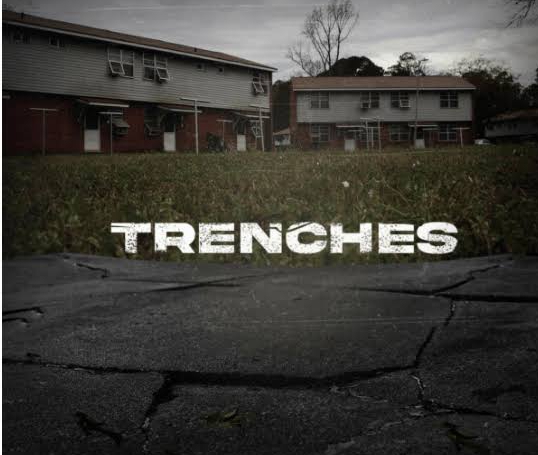 Did You Know Trenches Slang Meaning In Nigeria?

Trenches Slang Meaning In Nigeria. The word “trenches” is commonly used by Nigerians to refer to the rural areas like the ghetto, the streets, or a tough situation. The slang is often used by youths to express how they grew up from a poor or dangerous background. Example: I come from the trenches. Meaning: I grew up in a rural area. The word is not being used and recognized in Nigeria only, but it trends in Nigeria more than any other countries.

The word ‘trenches’ is commonly used by rappers. Trenches mean a low-income area with a lot of criminal activity and violence records. Trenches are used mainly by hip-hop rappers. The word is not being used and recognized in Nigeria only, but it trends in Nigeria more than in other countries.

Trenches became a common language among young people mostly as a result of the rapid harassment brought on by SARS and NDLEA agents. However, the majority of young people who use this language are online scammers. They often say that the peace of mind found in the trenches is why they love to leave there.

Recall when I stated that although there has been violence and criminal activity in the trenches, it is extremely difficult for officers to make an arrest there. It is comparable to a community where residents have equal rights to officers. It’s either their Kabiyesi or their Baale who is in charge of the trenches.