Different Types Of People On Facebook –facebook is a place where anyone can be whatever they want.

Some are managers but we don’t know when they were appointed, other’s are CEOs of big companies but they keep troubling us for airtime.

Mostly everyone on our friend’s list, and even ourselves, fall into one of the categories. you or your friends might even fall into multiple categories. So which one are you?. 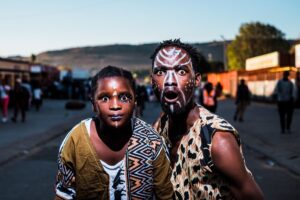 Very confused people they would do anything even štriping naked just to
get likes. Once they get the attention
ninshi they have made it. 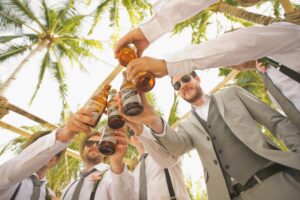 They always post pics about drinking and partying. They are usually good people who like to chill & have fun. They are harmless but if you provoke them they will remind you that “Ši ndalama zanyoko”.

They are usually offline, they just show up to upload photos in new designer clothes, in cars or fancy places. They usually get 300 and above reactions.. 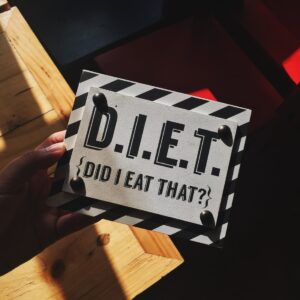 Forever online, sharing memes is life. Usually they have a job or run a business but because they are ever online people think they have nothing better to do. 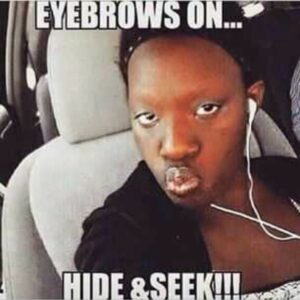 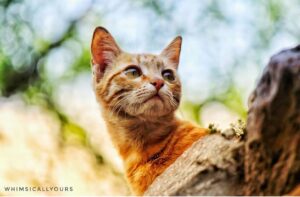 .and then there’s this guy usually Indian, who is always asking for nudes from ládies and sending them pics of his dick  inbox, Sometimes he makes random video calls. 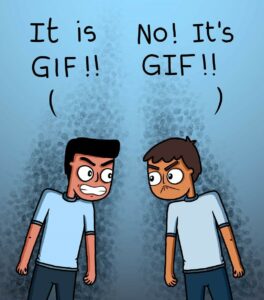 The type that will go to an event then borrow a phone, capture some pics & put the caption “Facebook keep these for me”… Kaya who told them that Facebook deletes photoś.

Very annoying people, they will post items for sale without prices. If you ask they will say check your inbox. Be careful they sell same item at different prices. 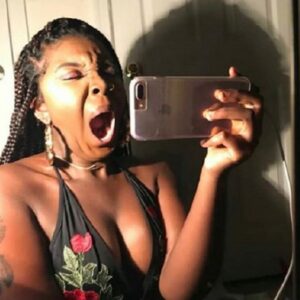 This type likes sharing posts very much such that their timeline is full of shared posts as if they have resigned from thinking. 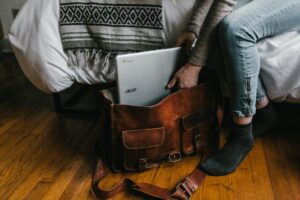 These are the ones who are willing to travel thousands of kilometers just to visit you wherever you are as long as you send them transport money. 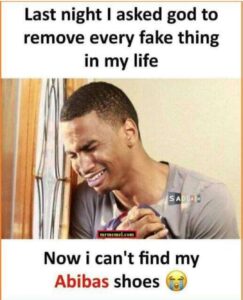 The ones who are always posting scriptures, overnights, fake prophecies & forcing people to type amen. 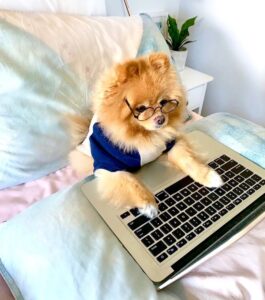 Comment Readers Association are peaceful people they just read comments, react & move on. They only comment to complain about long comments. 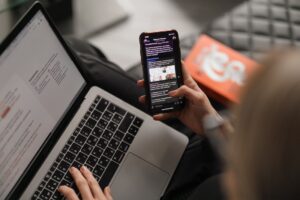 There’s always that cool guy who never posts his bae or anything about ladies. But in his inbox awe sure as if there’s a women’s conference. 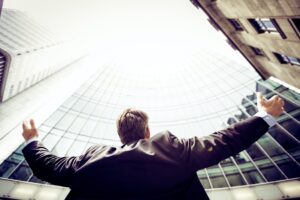 The so càlled self employed, CEOS, directors, managers and they claim to have studied at Oxford University, UNZA & Cambridge University. But if you meet them in real life you will feel pity for them. 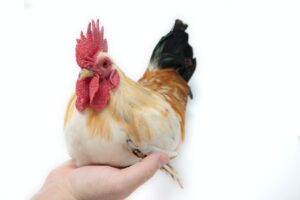 They are ever indoors but they always complain about being single in their posts, maybe they want us to jump the wall fence & break into their rooms. 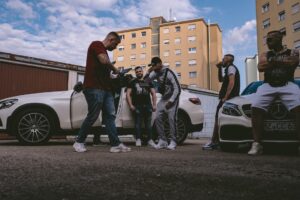 Broke Niggas who talk shit & claim to be who they are not. They have blocked almost all their relatives to  avoid being exposed. 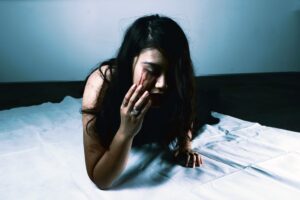 Usually baby Mamas who’s baby daddy ran away so they became motivational speakers and they are always complaining about men as if she dated them all. 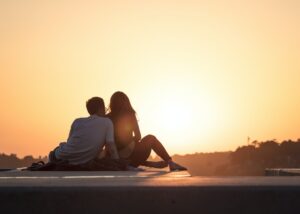 There’s always that cute couple liked by many people. They are so real & proud of their relationship, you can’t hate them unless you are a miserable person.. 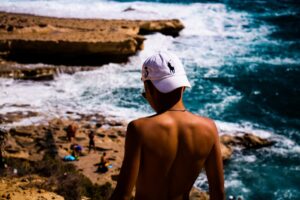 The type which comes out of nowhere and post “I’m back” but nobody missed them. They think Facebook is like airport where you announce your arrival. 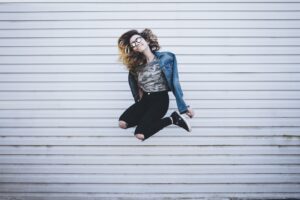 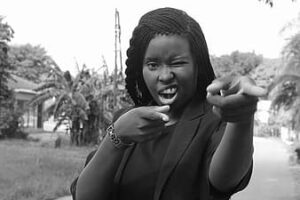 The type that tag & mention each other in other people’s scandals so that they can do mulomo. Avoid them, they can roast you and your entire generation.

You’re Lucky You Don’t Look Like Me”, Mr. Ibu To His Daughter

SperoachBeatz – Do Me ft Oxlade